Home » World News » From UberEats To Serving Looks: This Former Courier Shared How Her Side Hustle Helped Land A Sports Illustrated Modeling Job 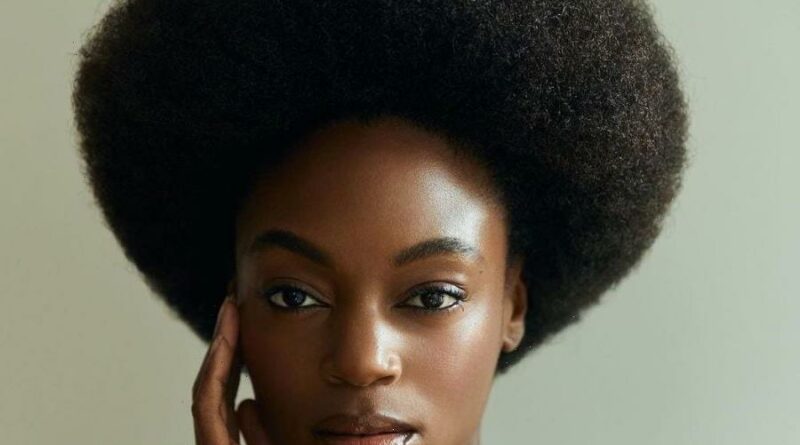 When Tanaye White’s student loans were about to go into repayment a few years ago, she didn’t know what to do.

At the time, she was studying public relations full-time at Georgetown University, working full-time at Virginia’s Department of Veteran Affairs, part-time jobs including modeling, and had two roommates. She couldn’t afford an added expense.

“It was really tight for me,” said White, sharing her payments were north of $500 a month. “I was already watching my money closely as it is. There’s just no way I’m going to be able to make these exorbitant payments.”

In search of some supplemental income that worked with her packed schedule, she did some research and found the perfect solution. Food delivery. “I was like, well, that actually kind of makes sense,” she shared with Essence.

It did, she isn’t the only one that thought so.

US food deliveries saw a 17% year-over-year increase from 2019 and more than 100 million Americans are using apps to get their meals dropped off to them, which means couriers are more busy than ever. “I looked into which app would make the most sense to sign up for, UberEats was it,” she said, sharing that she usually earned at lest $100 per day. “The wages made sense for the time I would be spending making deliveries and it was extremely flexible.”

She began couriering in 2017 and has been doing it ever since, even after graduating…and landing a major freelance modeling gig with Sports Illustrated. 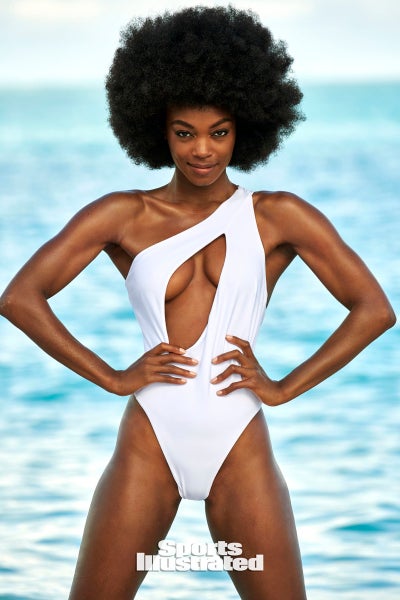 “Yes, I worked with Sports Illustrated and have an advanced degree, but with everything being so expensive, I feel more secure having multiple streams of income, you know?”

Millions of Americans can relate.

More people are increasingly turning to side hustles to earn more amid economic uncertainty and prevailing inflation. About 44% of Americans are working at least one extra job to make ends meet each month, according to survey from Insuranks, an insurance marketplace for small businesses.

White said that she loved the extra income she earned which ultimately led to her realizing other passions. An advocate for holistic wellness, the self-professed multi-hyphenate launched a self-care brand a new platform “Feel Good Babe,” which rolls out this fall. She said her side hustle with UberEats helped make it possible.

“There’s just not enough I can say about how grateful I am to have had an extra stream of income,” White said.

This summer, UberEats recognized White and other UberEats drivers in the first-ever Uber Yearbook, Class of 2022 for being the backbone of the company. “I represent a new crop of Zellennials that are pursuing multiple passions at once,” she said. “Yes, I am an Uber Eats driver, but I also am a Sports Illustrated model, I’m an entrepreneur and PR pro. I can be all of these things and that’s the new norm.”