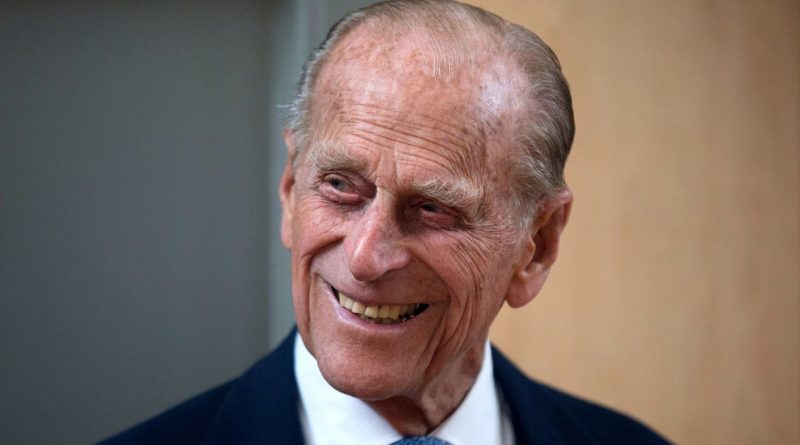 Today Prince Philip, who died aged 99 on April 9, will be laid to rest after a funeral in St George’s Chapel, Windsor.

Only 30 guests will be allowed to attend on Saturday, April 17, due to coronavirus restrictions.

The public have been asked to stay home and pay their respects in other ways, but the funeral will be televised so people can watch.

The funeral will begin at 2.40pm, when the coffin will be carried out of Windsor Castle and placed onto a modified Land Rover, designed by the Duke himself.

The procession will begin at 2.45pm, and the service at 3pm. There will be a minute’s national silence at 3pm in honour of the Queen’s consort.

Here is everything you need to know about how to watch Prince Philip’s funeral, including timings and channels where it’s being shown.

How to watch Prince Philip’s funeral

There are a few different ways you’ll be able to watch the coverage of Prince Philip’s funeral.

The ceremony will be televised live on BBC One, BBC News and BBC iPlayer.

Their Live Coverage starts from 12.30pm with Huw Edwards.

There will also be a special programme at 8.10pm where Edwards will reflect on the events of the day.

Radio 4 and Radio 5 Live will also be covering the funeral from 2pm until 4.10pm.

Sky News will have dedicated live coverage from 12.30pm to 5pm from Windsor the entire day.

The day will begin with coverage from Jayne Secker, followed by mid-morning coverage from Sarah Hewson and special coverage by Dermot Murnaghan and Mark Austin from 5pm and Anna Botting in the evening.

Sky News is free to all UK households on Freeview and streamed live on YouTube.

You will also be able to watch a live stream of the ceremony on the Royal Family’s YouTube Channel from approximately 2.30m.

Alternatively, you can watch Prince Philip’s funeral live on the Daily Star website.