FURIOUS Jeremy Corbyn ignored Boris Johnson as the pair walked through the House of Commons for the Queen's Speech.

The angry Labour boss refused to chat to the PM during the traditional stroll and looked straight ahead with a grimace. 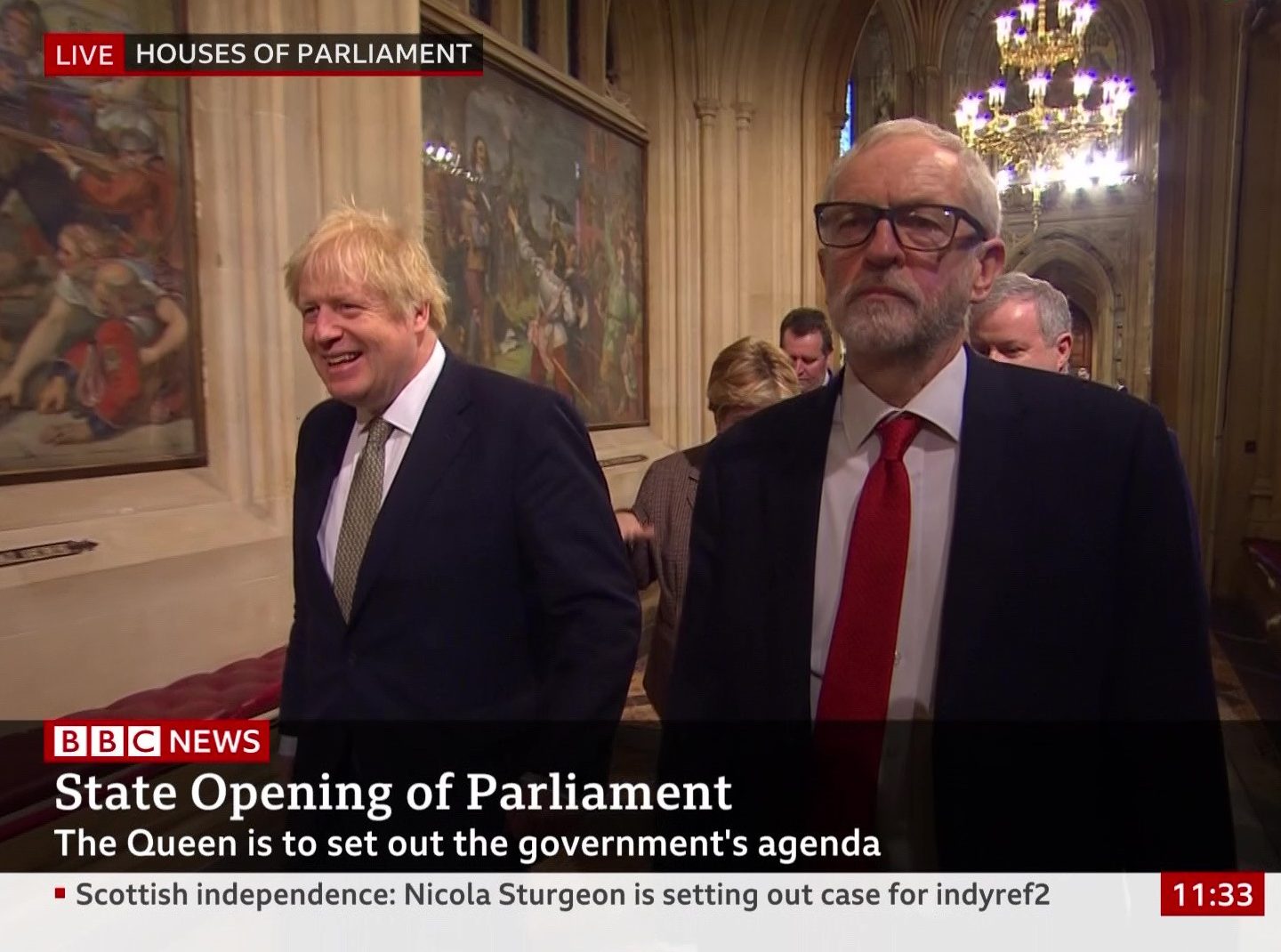 Mr Johnson looked unphased by the leftie-leader sour expression and was filmed chuckling to himself.

The awkward exchanged echoed similar scenes the last time the pair were forced to walk through Parliament for the Queen's Speech before the election.

Mr Corbyn will be replaced as Labour leader in the wake of a disastrous election which saw the party humilated in what was its heartlands for decades.

The stress of being replaced seems to be getting to the veteran MP as he slammed a car-door in the face of a reporter this morning.

Mr Corbyn stormed out of his home in Islington, North London, and refused to answer questions before speeding off in a waiting car.

It comes after fuming Labour MPs told him he was the “biggest drag” on their election in a brutal party bloodletting.

Seething backbenchers queued up to tear into the party boss for leading them to the worst election defeat since 1935 at a parliamentary showdown.

It came after defeated Labour MP Mary Creagh accused him of “preening narcissism” in a blistering attack. 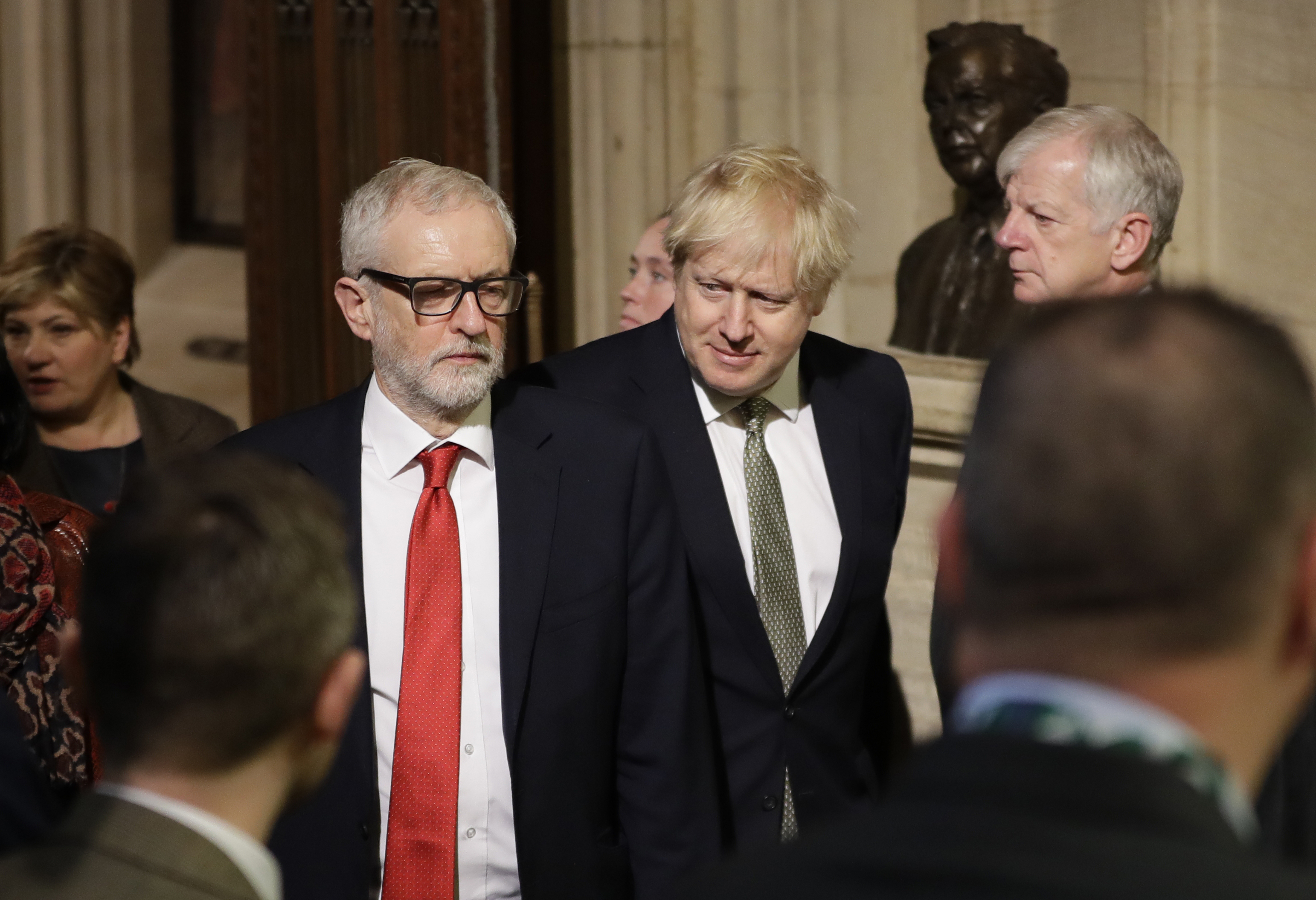 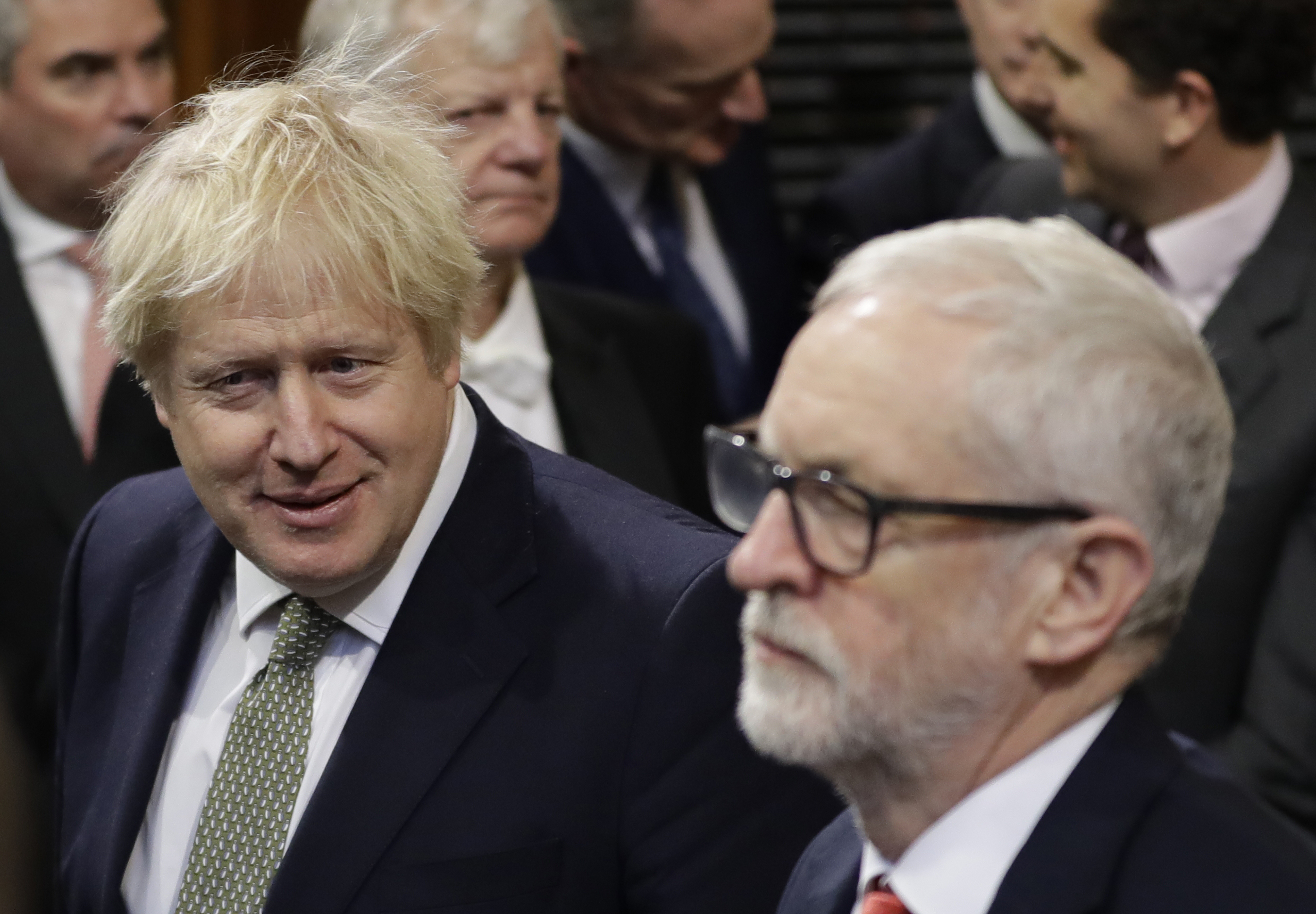 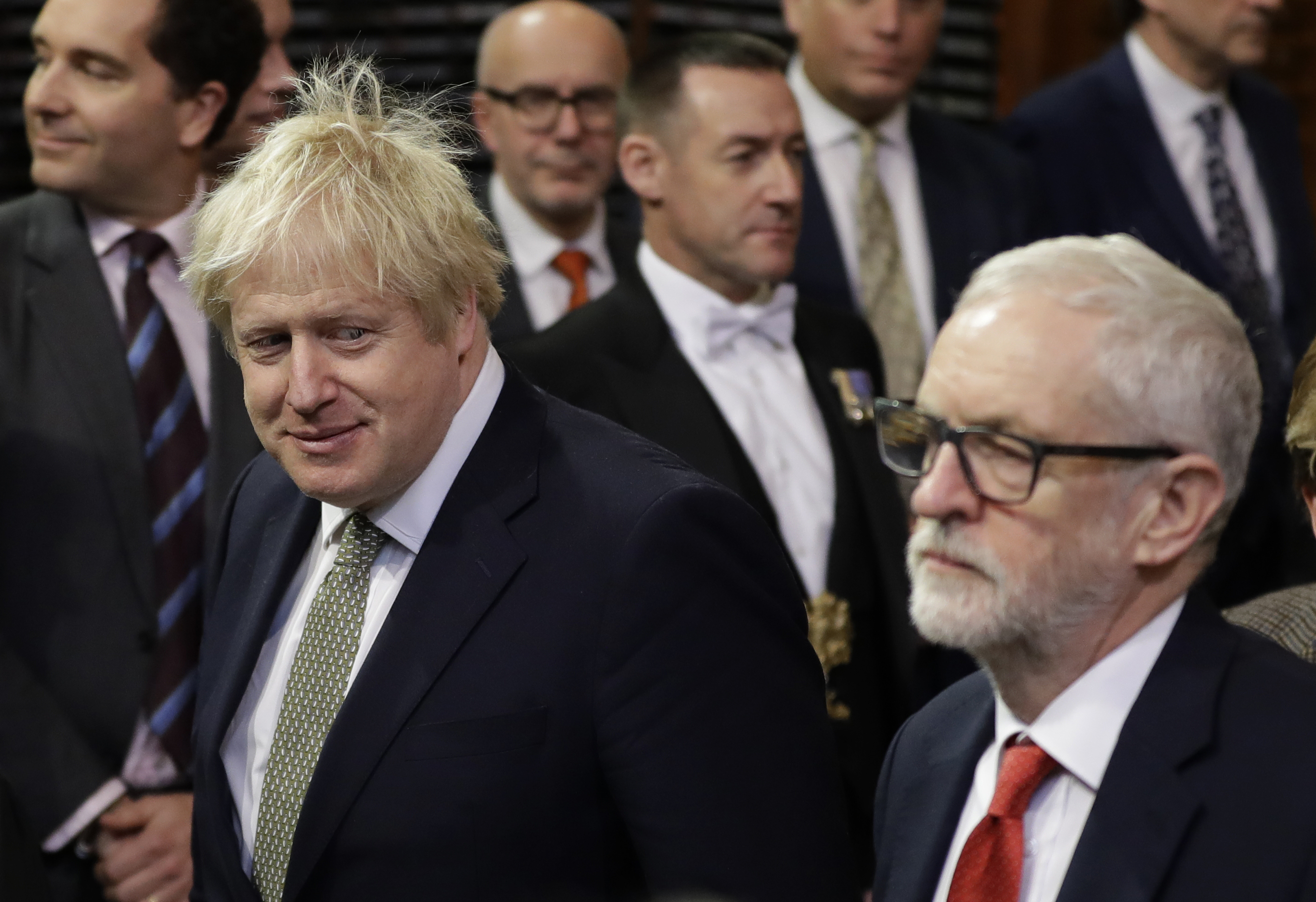 Confronting his defeated party for the first time since the election, Mr Corbyn issued a grovelling apology telling them: “I am very sorry for the result for which I take responsibility.”

But he infuriated his MPs by blaming Labour’s catastrophic defeat solely on Brexit and “the media”.

Furious MPs stood up one by one during the marathon meeting in Parliament to blast his “economic illiterate” policies and woeful leadership.

Labour MP Rachel Reeves said: “I said to Jeremy, you can make all the excuses in the world about Brexit, about the mainstream media, about people not voting."

She said Labour needs “radical change” adding: “We need a party leader that the country can trust.”

Summing up the meeting, Dame Margaret Hodge said: “There is huge, huge anger."

“Everyone says Jeremy Corbyn comes up, every time Brexit comes up."

“On the whole it was fury, despair, miserable and I just though at the top table – total denial and corporate amnesia.” 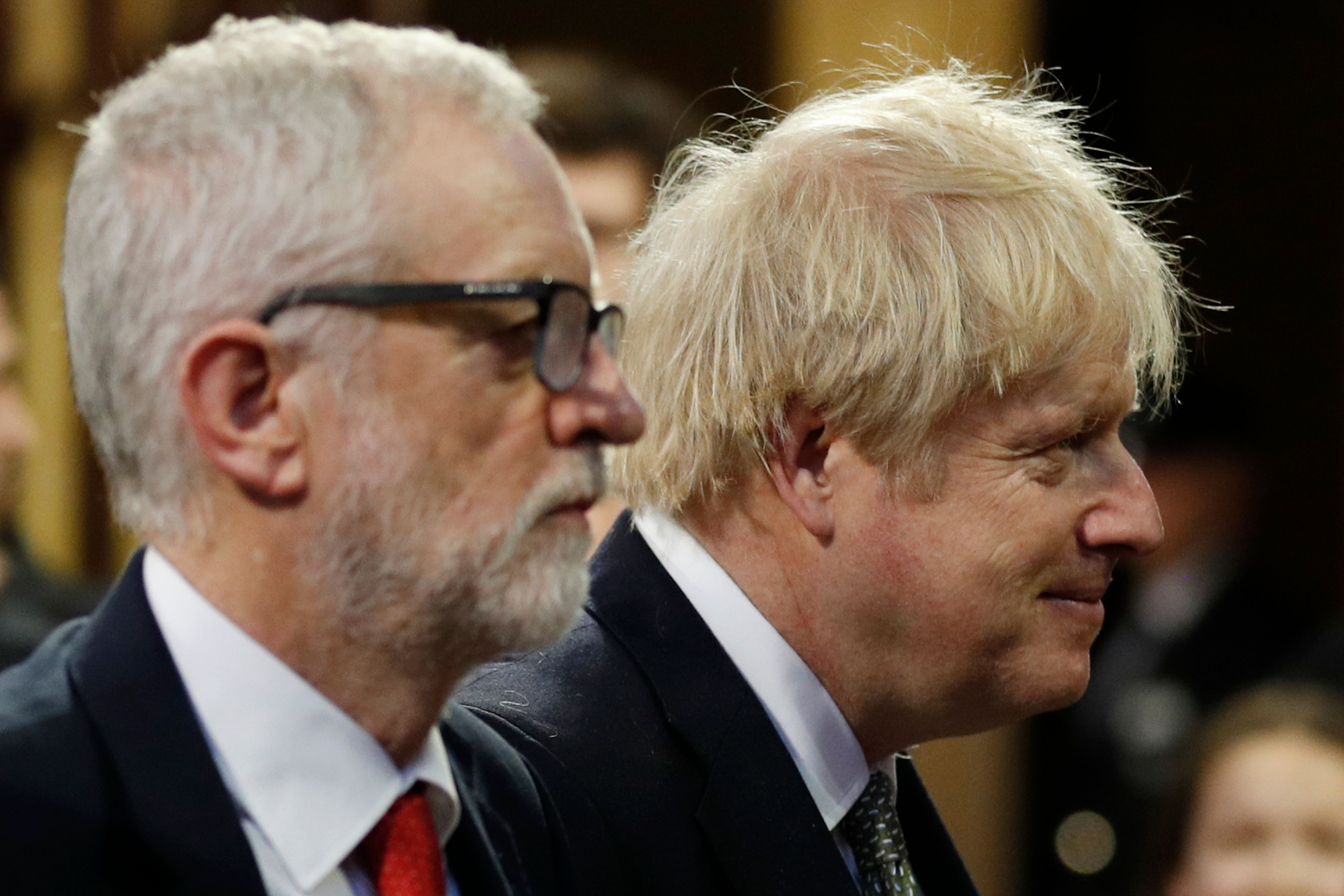 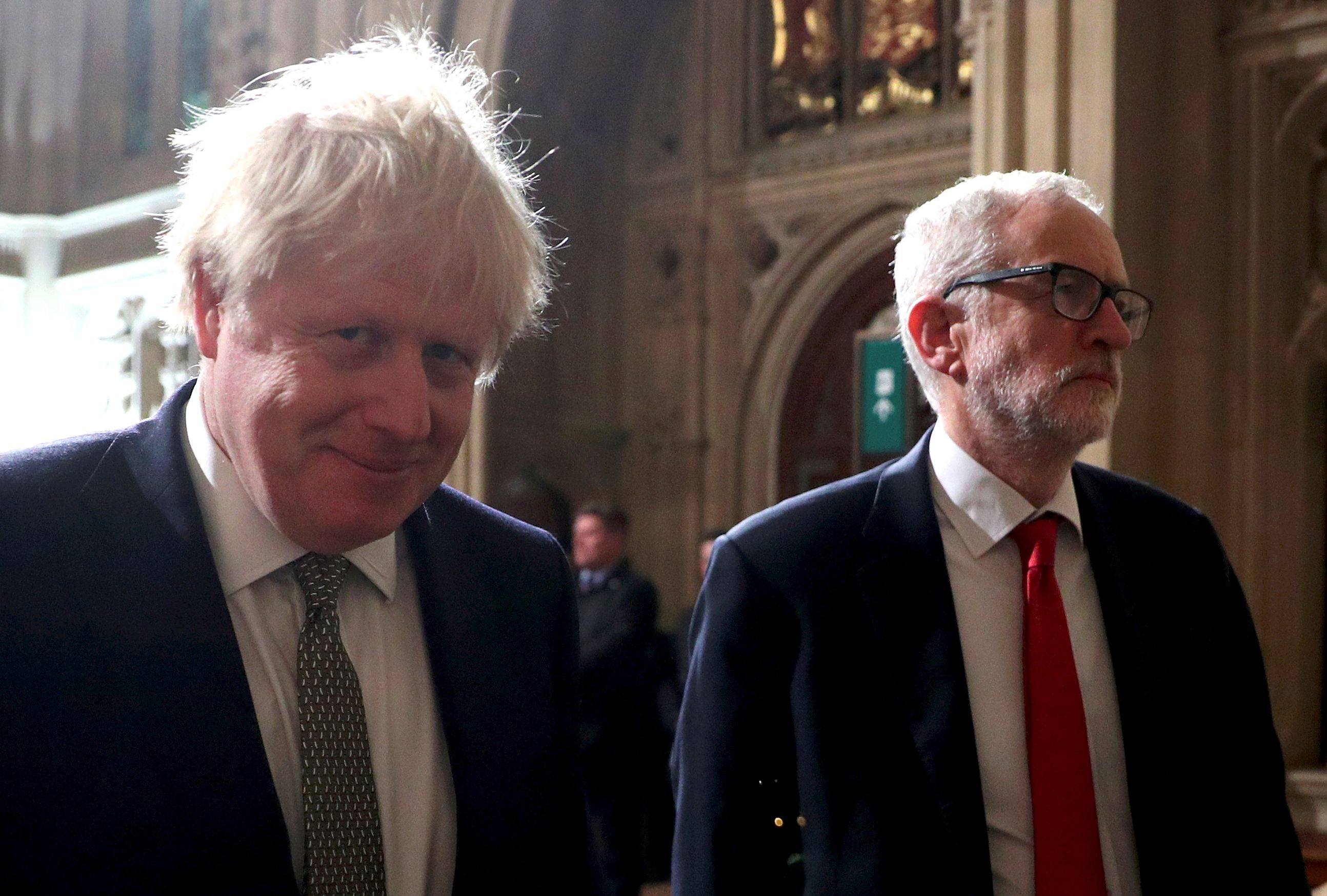 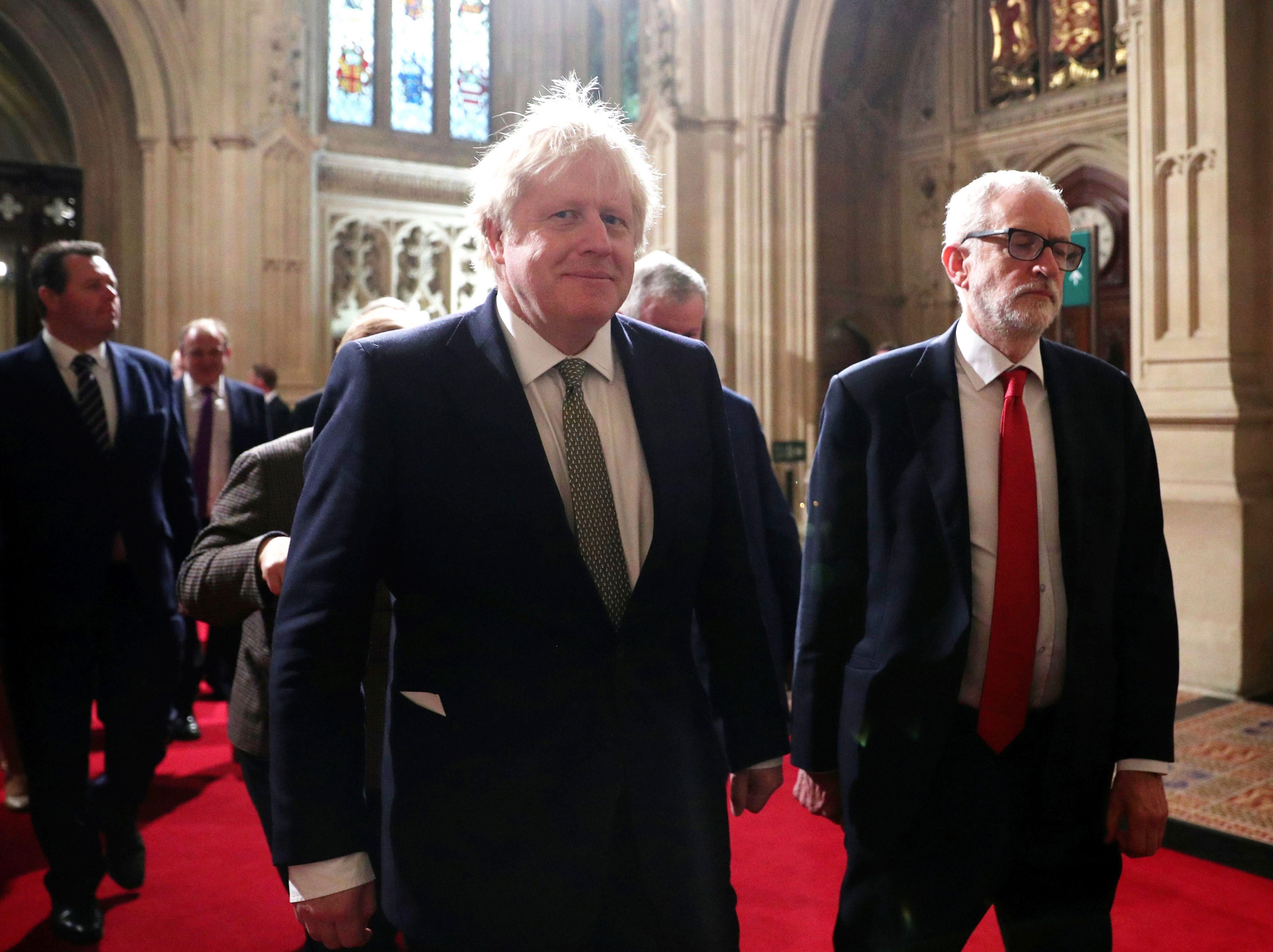