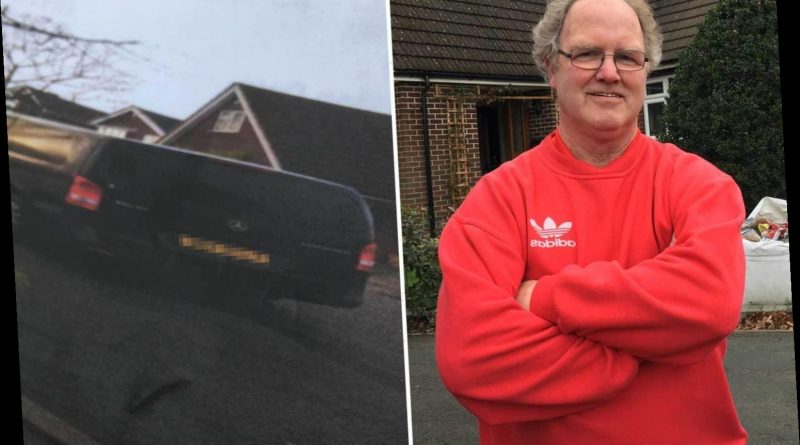 A DRIVER was left furious after claiming a council FAKED a photo of his car on a pavement outside his house and gave him a parking ticket.

Les Kirkland was slapped with a £70 fine for parking next to double yellow lines outside his home in Allestree, Derby – but he believes the council faked the evidence photo. 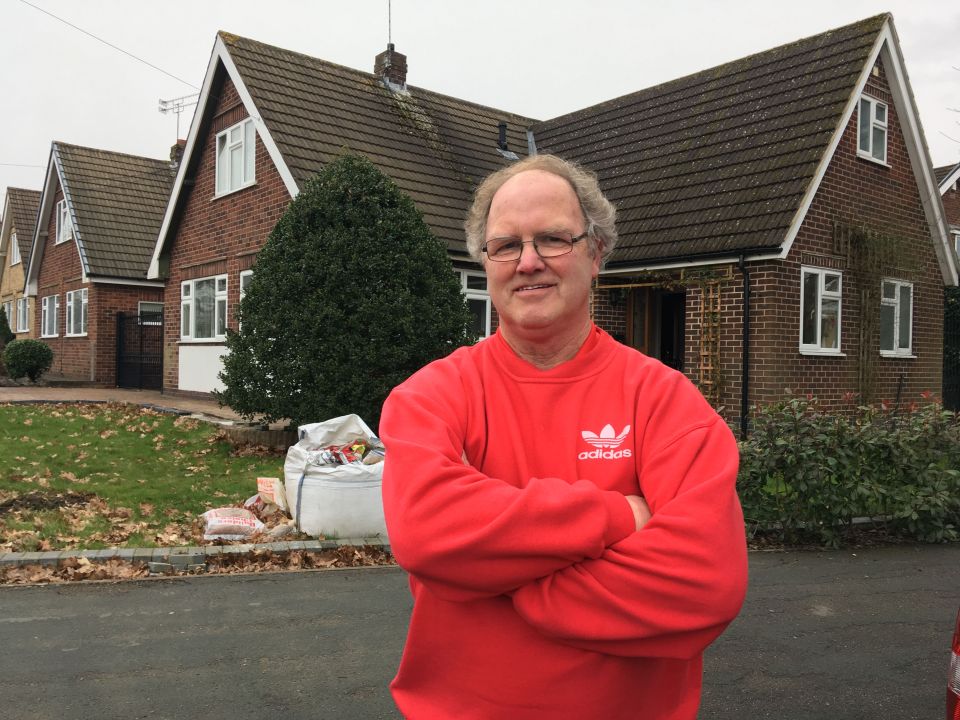 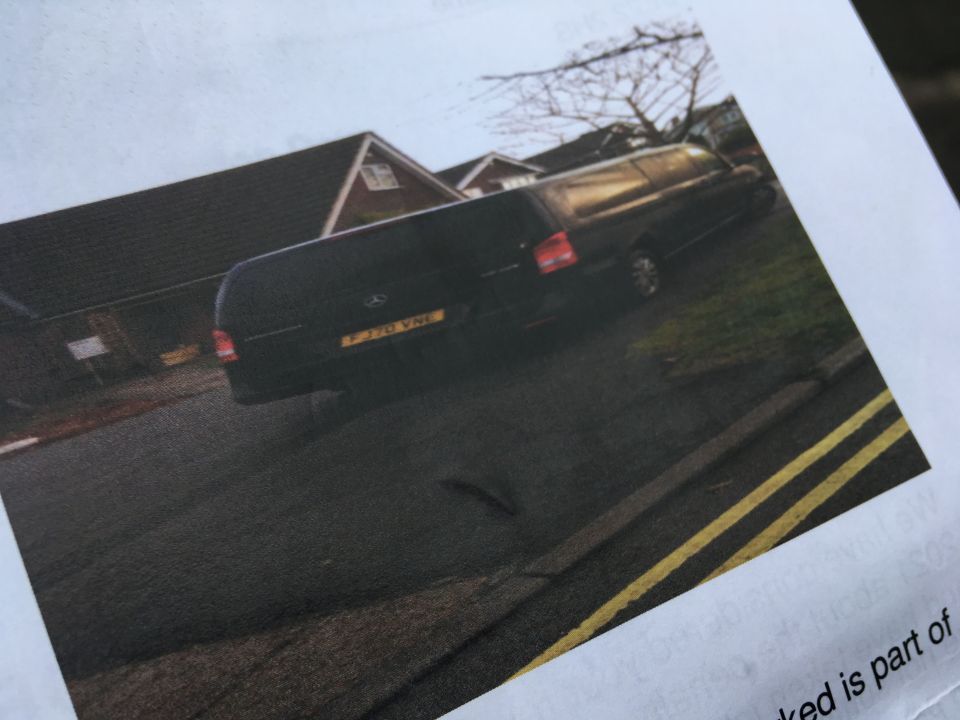 The 64-year-old is now refusing to pay the fine for the misdemeanour, which took place on December 8 last year.

Mr Kirkland's black Mercedes Benz was parked on the pavement outside his house because he hardly gets any use out of it, as he hasn't used it to drive people to the airport since the pandemic hit.

He says the photo used against him in evidence has been "blown up" to make it look that he has committed an offence – when he says in reality he hasn't.

The 64-year-old also claims he has been told by police that his car is "legally parked" where it is.

But parking on a pavement or grass verge directly opposite double yellow lines can still be viewed as an illegal offence.

Derby City Council have now rejected his appeal after a traffic warden issued a parking charge notice to his car before Christmas.

Mr Kirkland, who has lived at his Allestree home for almost 20 years, believes the city council have made the double yellow lines "look longer" than they appear on the road.

He told Derbyshire Live: "In my view the city council have enlarged the photo of my car given in evidence so it looks like my vehicle is twice as wide as it actually is – it's common sense if anybody looks at it.

"The picture makes the car look wider than a Trent Barton bus.

"Because the picture is quite big it now looks like it is next to yellow lines but it's not. It is not a true picture of what it should be like.

"What I can't understand is why on that day have I been ticketed and not other days? It doesn't make sense.

"I've refused to pay and am challenging it. If I lose I lose and I'll pay it but anybody can see that picture looks nothing like what it was when it was parked there on that day."

Because the appeal has been rejected, Mr Kirkland's case will now be taken to an independent adjudicator in a Traffic Penalty Tribunal case.

The city council told the local paper that it would not comment on this particular case at this stage.

"All of Derby City Council’s images are contextual, taken at the roadside to establish the alleged contravention." 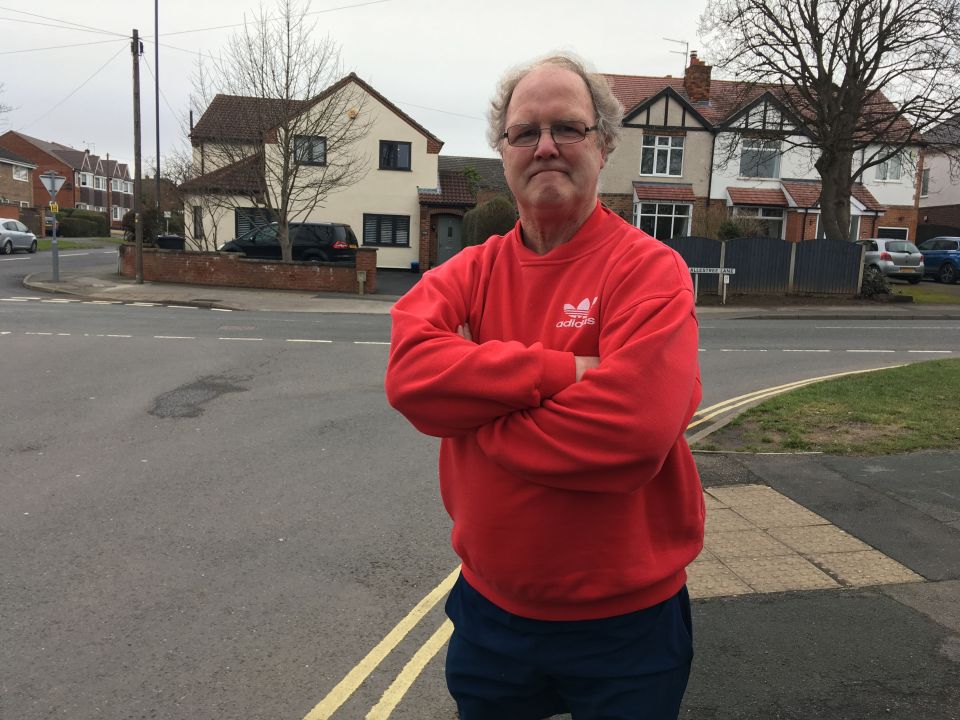