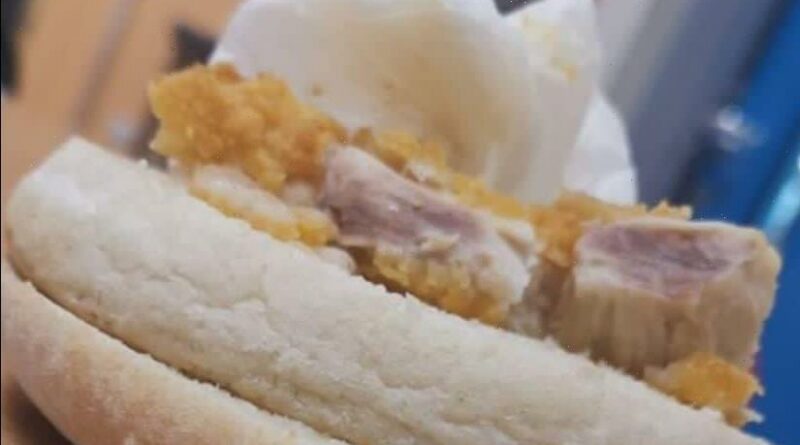 FUMING parents were left in a flap after their children were served raw chicken burgers at school.

Some mums claim their kids were made sick from eating the undercooked poultry at Bulwell Academy in Nottingham. 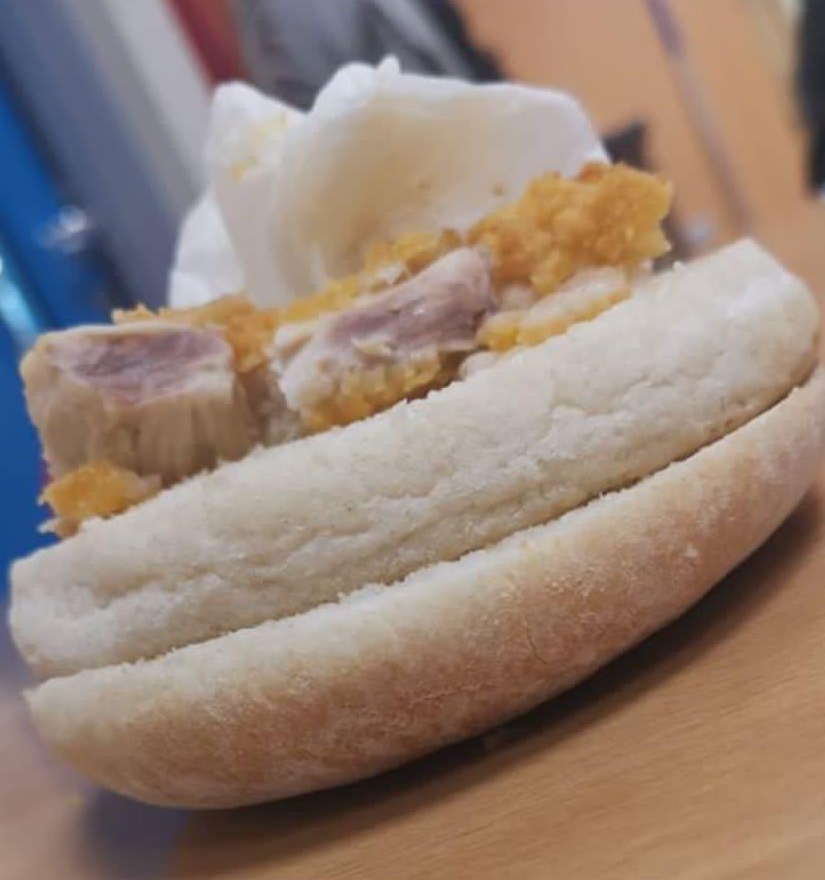 One even posted a picture online that appeared to show the pink chicken burgers they were served on Wednesday.

Lindsey McFarlane has blasted the school for the "horrendous" gaffe and said it was "really dangerous".

She also claimed her daughter was forced to stay home from school for a couple of days after she was "doubled over in pain".

The mum told Nottingham Post: "She woke up at 3am really poorly – it was awful.

"She's eating minimal foods – whatever she can keep down.

"They should check their meat, I do hope it was just a mishap. The headteacher did call to apologise.

"But I was absolutely fuming, it's quite vital they check."

Another mum, Christine Rae said her daughter goes home for lunch as the school meals are "absolutely disgusting".

She added: "I can't believe they're serving that.

"I feel like taking my daughter out of school because of everything.

Bulwell Academy was slammed recently after children were forced to eat outside in the freezing cold to fight Covid.

The school – once described as an "army camp" – also came under fire for asking pupils to produce a doctor's note if they wanted to go to the toilet during lesson time.

Speaking about the latest drama, they said in a statement: "Because we take food safety in our kitchen very seriously, incidents are few and far between.

"If they do happen, appropriate action is taken – as it was in this case – to ensure the usual high standard of safety is not compromised.” 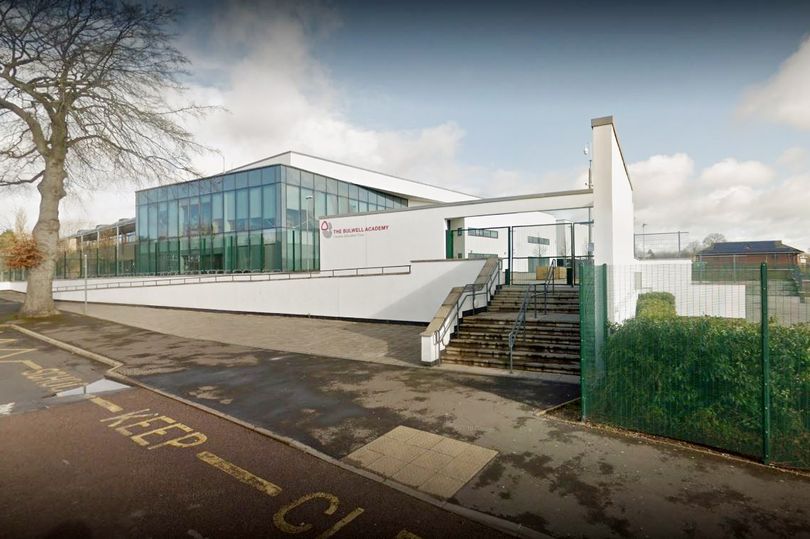