Sam Clarke, 26, who posted the video on his Facebook page,  filmed his cousin sitting on the Quayside in Newcastle playing the guitar. 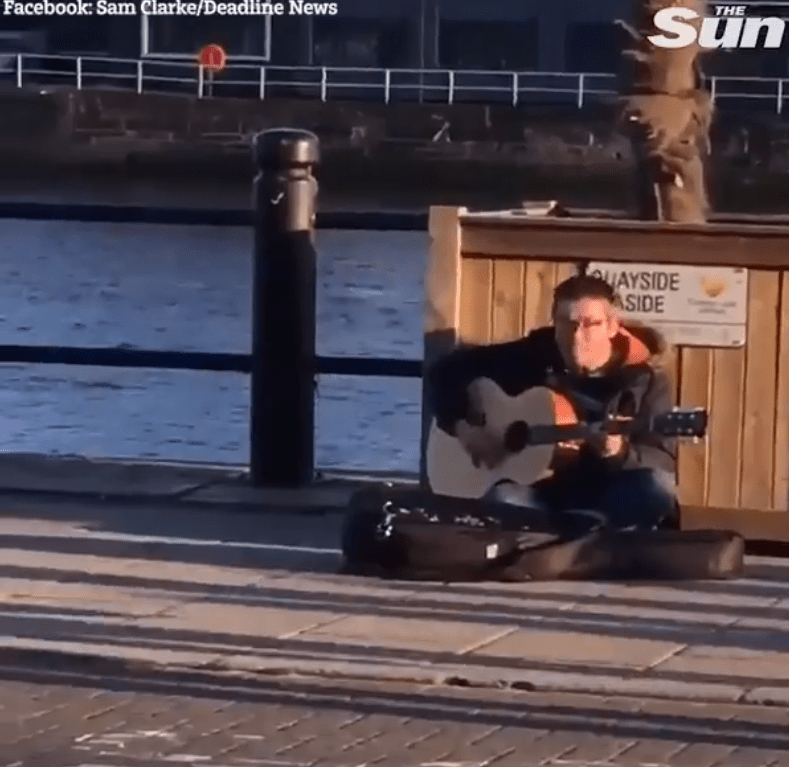 The clip has since been viewed more than 300,000 times and received more than 5000 shares.

As onlookers laugh the man sings: “I know where Madeleine McCann is."

“She’s in my fridge, in several bits.”

The next verse then goes onto say: “She’s in my freezer, next to the frozen pizza.”

He also goes onto sing: “I made some sandwiches out of her, the Madeleine McSandwiches.”

The video then ends with one last burst of laughter as the phone faces the ground. 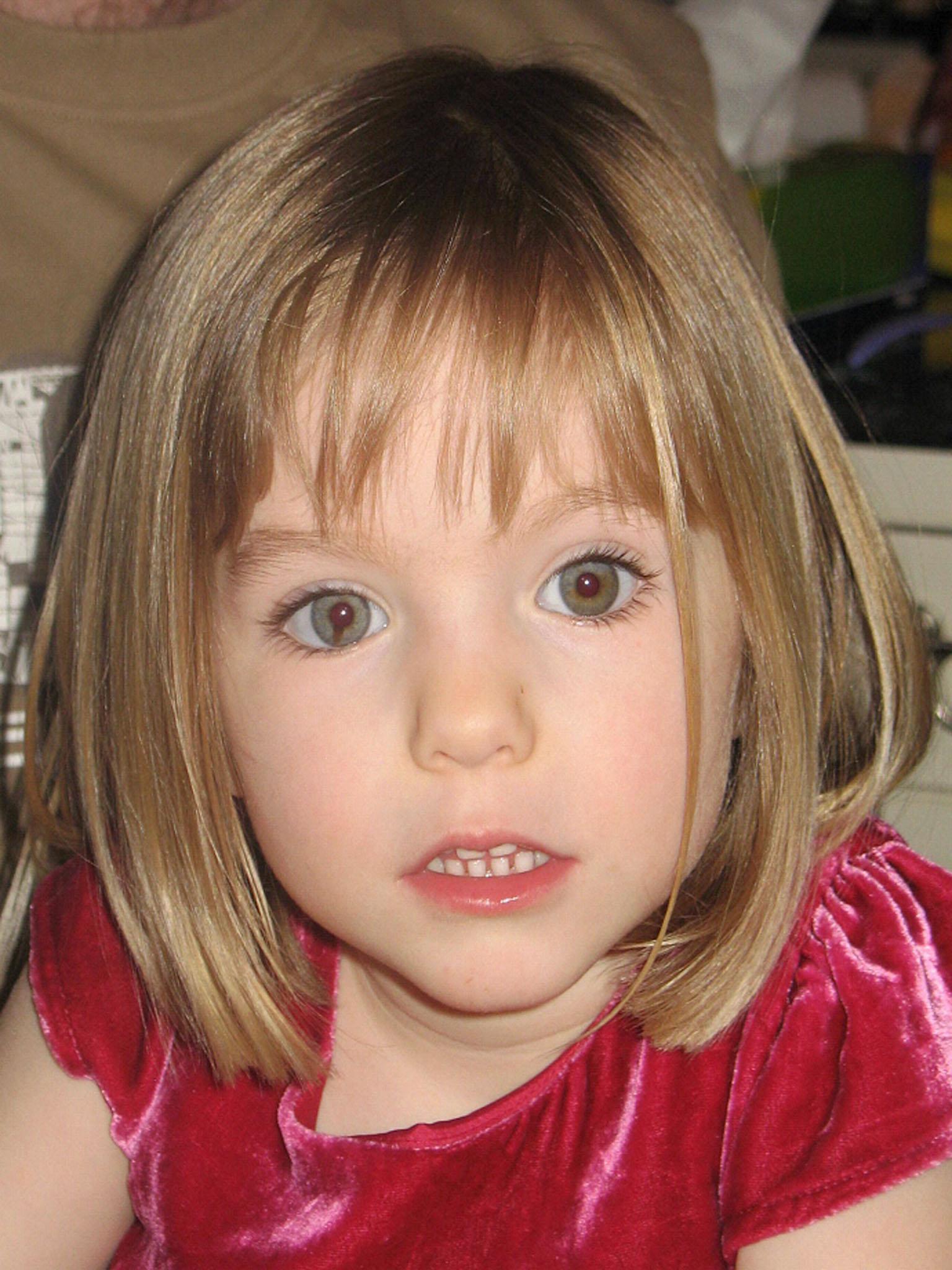 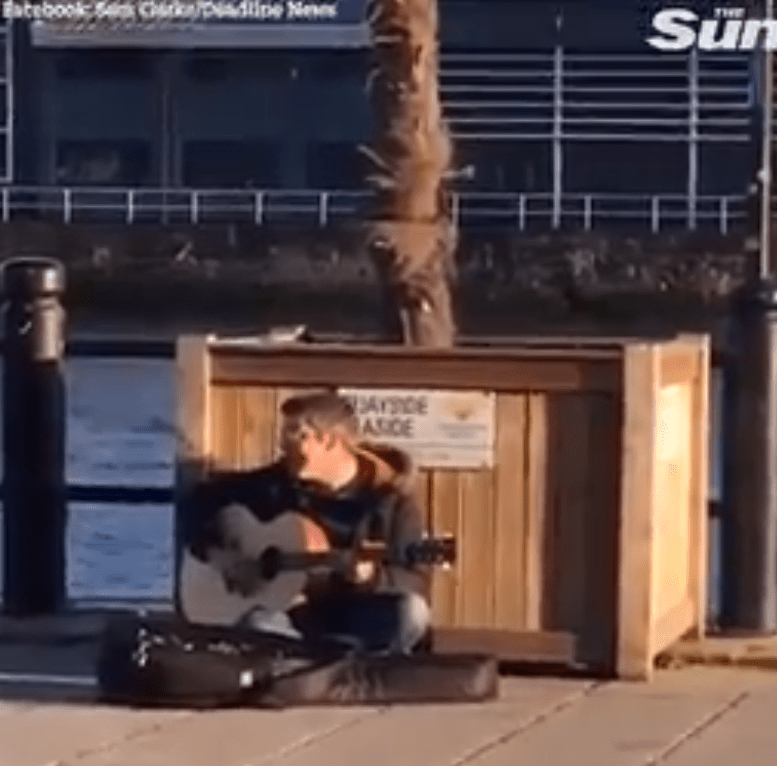 Clarke posted the clip with the caption: "Mate singing about Madeline Mcann today."

But several people described their disgust at the video.

Jack Flatz McCann said: “This guy should be raided and questioned, we laugh but how do we know she isn’t in his freezer next to the pizza?”

Liam Oliver said: “Surprised no one toe punted him in the nose.”

But speaking to The Sun Online Sam, who posted the video, said: "Everyone is entitled to an opinion.

"We all have different senses of humour at the end of the day."

Maddie was three when she disappeared from a holiday apartment in the Algarve, Portugal while Gerry and wife Kate, 52, had dinner with friends nearby.

She disappeared on the evening of May 3, 2007, from her bed in a holiday apartment in Praia da Luz, where she had been sleeping with her brother and sister.

Last month detectives investigating the disappearance of Maddie have applied for more cash to continue the search for the missing youngster.