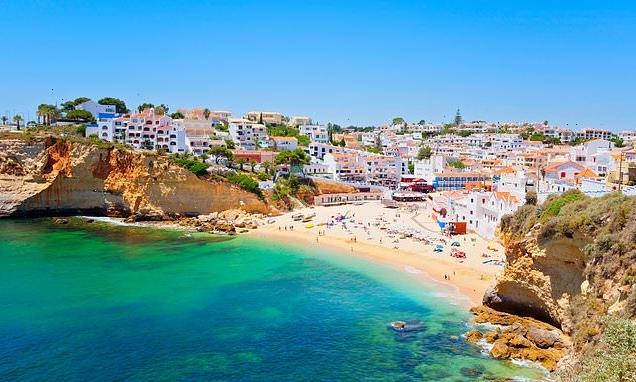 Travel bosses have accused the Government of needlessly ‘instilling fear’ by warning against holidays abroad.

Ahead of the ban on international travel finally being lifted today, ministers yesterday caused confusion by saying most trips should be avoided.

Health Secretary Matt Hancock said families should ‘certainly not’ go on holiday to anywhere not on the official green list.

The order infuriated the travel industry, which said that people are ‘voting with their feet’ and going ahead with long-awaited trips to see relatives abroad. One industry executive suggested the Government’s real concern was the shortage of border staff.

Ministers have urged people to travel only to the 12 territories on its green list of safe destinations.

Portugal and Gibraltar are the only popular holiday hotspots on the list, while others are remote or have blanket bans on entry from the UK. 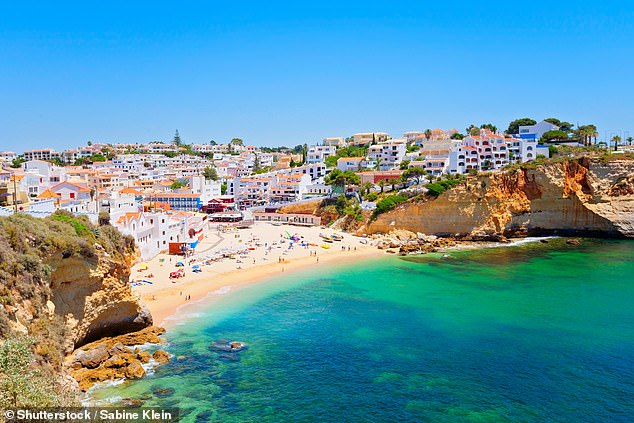 The travel industry is furious as Government ministers said it was only advisable to travel to countries on their official green list and not those on the amber list. Pictured: Portugal

Holidaymakers are allowed to go to places on the ‘amber list’, which includes most European countries, as long as they quarantine on return to the UK.

But as popular destinations such as Greece urged Britons to return, Mr Hancock said travel there should only be for essential reasons such as work or a family emergency.

He said: ‘We have a green list where it’s okay to go and that’s why we’ve brought the green list in.

‘But what I would say is that people should not travel to amber or red list countries unless it’s absolutely necessary.

‘And certainly not for holiday purposes.’

While returning travellers from green list countries will not have to quarantine, they will still be tested for coronavirus upon their return.

Travelling from an amber list country requires you to quarantine at home for up to ten days.

A trip from a red list country incurs quarantine in a government-approved hotel for ten days at a cost of £1,750.

Mr Hancock told Times Radio: ‘The green list is here for exactly this reason to provide for a safe way where we know that it’s okay and safe to go abroad.’

Paul Charles, chief executive of the travel firm The PC Agency, said the Government was ‘trying to play down travel’ because of concerns about border staff shortages.

He said: ‘The Government has to change its message. It is not illegal to travel, you can travel safely and responsibly to any country if they will let you in.

‘And many British travellers will want to see their families who they haven’t seen in over a year.

‘Now is the time to travel safely. But they are still trying to instil fear into people at a time when the most vulnerable have been jabbed and mortalities are at a record low.’

The travel expert said that ticket sales data showed that people were ignoring the amber list advice and booking trips to coincide with the end of the official travel ban. 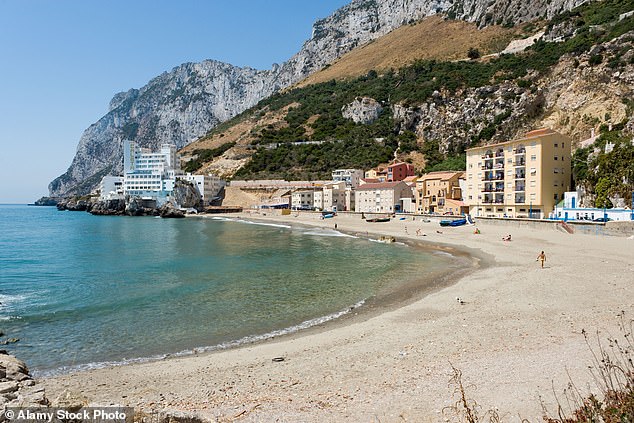 Booking website Skyscanner found bookings to Italy increased by 63 per cent week on week once the relaxation of travel restrictions was announced.

Bookings to France rose by 41 per cent and Spain bookings went up by 39 per cent. In comparison, bookings to Portugal rose by 616 per cent.

Mr Charles added: ‘The traffic light system is in danger of being out of date before the bulk of it comes into practice because people will vote with their feet.’

Tim Alderslade, of industry body Airlines UK, said: ‘The whole point of the tiers system is that restrictions are built in to mitigate the risk.

‘We strongly believe that the green list can be extended at the next review point to include the most popular European destinations and the United States.’

However, Sir John Bell, regius professor of medicine at Oxford University, said holidaying abroad was unsafe because of the risk of exposure to new virus variants.

He said: ‘Having people flying around and coming back with whatever local variant they run into, that is not a good idea. Cornwall or Bournemouth is not so bad.

‘I don’t want to be a party pooper but the most important thing is not to prolong this any longer than we absolutely have to, so going about this cautiously could be quite helpful to everybody.’

The Government has said it will review the green list every three weeks, starting early next month.