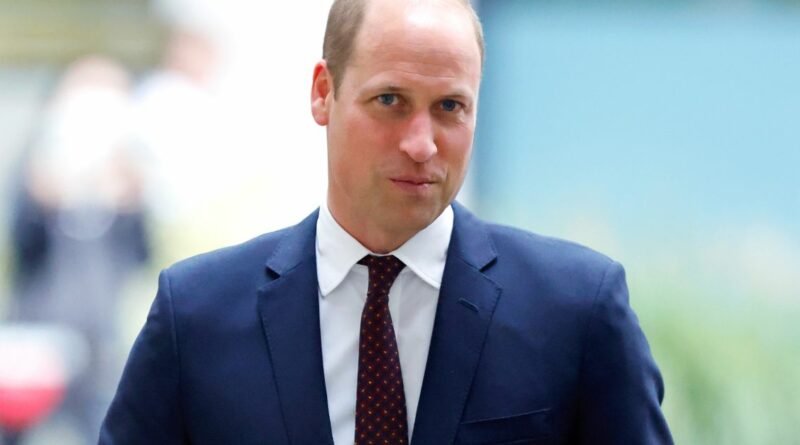 A furious backlash over 'hypocrite' hunt-lover Prince William has marred his wildlife conservation speech delivered at the United for Wildlife global summit.

Prince William delivered the keynote speech highlighting the serious and organised nature of illegal wildlife crime and its damaging impact on global biodiversity and local communities.

But his family's history, as well as his own, quickly caught up with him, with a number of critics quick to point out the "hypocrisy" of his words

In his first speech as Prince of Wales for charity United for Wildlife he spoke of his “much-missed grandmother”.

He added, “In times of loss, it is a comfort to honour those we miss through the work we do.”

The event, which was streamed online from The Science Museum in London, was met with a flurry of irate responses by people pointing to his and his family's history of killing wildlife.

One commenter said: "This is the formula Prince William and his anti-wildlife trafficking cause follows. The commenter continued: "He is a beneficiary of illegal wildlife trade from his family's own history.

"Yet, they have evaded any and all accountability for it. You're not even allowed to mention it today.

"But today, Prince William is demanding that others must be severely punished for the same crimes he demands his own family be swiftly forgiven for committing?"

One poster simply wrote "hypocrite" alongside a black and white picture of a group of people, including the Queen and Prince Philip, posing behind the body of an 8ft tiger, which had been shot by Philip.

Another person said: "From a keen hunter?

"That’s just a wee bit two faced is it not?

"Ban hunting full stop, no grey areas, save all animals!" Another posted: "Has he given up recreational animal cruelty?" alongside a picture of the prince carrying two handfuls of dead birds.

"I absolutely love Prince William, but the hunting is one thing that gets to me," said one critic.

"People make excuses that if it's regular hunting and for eating, it's fine—but he's a prince, he doesn't need to hunt his own "food", and to the animals that are killed, it matters to them."

The event, which ran simultaneously in London, Tokyo and Johannesburg was expected to deliver powerful conservation messages and calls to action ahead of the opening of the CITES conference, when the world’s attention will be focused on tackling the burgeoning illegal wildlife trade.

Some viewers were impressed by the words the prince had to say with one commenter saying: "Well done to Prince William for being a man of action, not hollow words!"