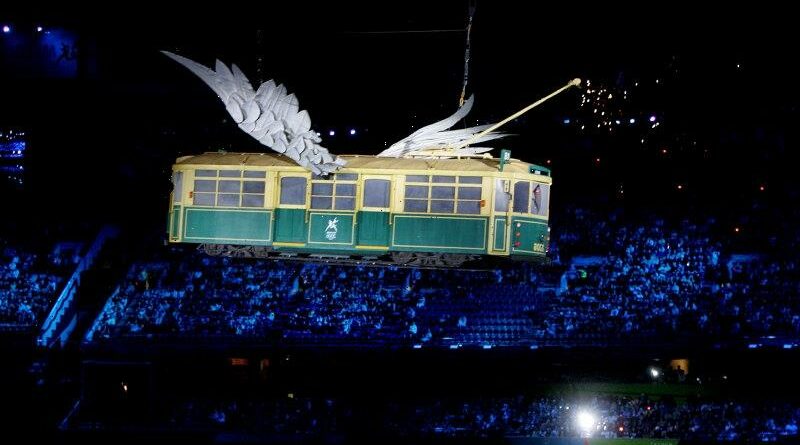 The economic case for a bid to hold the 2026 Commonwealth Games in Victoria hinges on the state’s ability to sell itself to the world both before and during the games.

The Gold Coast Commonwealth Games four years ago were a long-term success story for Queensland largely because the sporting and other infrastructure built for the games continued to attract users long after the main event was over, a local economist told The Age and The Sydney Morning Herald. 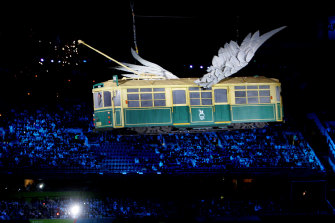 A flying tram was one of the highlights of the opening ceremony to the 2006 games.Credit:Andrew Gorrie

Associate Professor Tien Pham of Griffith University led a team who assessed the benefits of the 2018 games and found they had boosted the Queensland economy by more than $2.4 billion between 2013 and 2022, after the $1.5 billion cost of staging the games was deducted.

Professor Tien said overall a Victorian-hosted games could be a “good investment” in the medium- to long-term but warned that revenue generated by the event itself would have no chance of covering the cost to the Victorian federal and local government of staging the games.

Griffith University’s findings are backed by research by consulting group PWC, carried out on behalf of the Commonwealth Games Federation.

PWC found that each dollar spent by governments on operating costs, games venues and athletes’ villages, generated $2 for the host city or state economies with an average of more than 18,000 local jobs generated by each of the events.

All four cities enjoyed long-term improvements to transport or other infrastructure through hosting the games while some also benefited from the revival of struggling precincts.

But PWC did not include in their study the financially disastrous Delhi games of 2010 where the organising committee promised a $270 million price tag and delivered a $4 billion event, according to India’s Auditor-General, that generated just $38 million in direct revenue.

Melbourne’s 2006 games cost about $1 billion to the state, federal and local governments and delivered about $1.7 billion worth of economic benefit, according to PWC, about the same figure arrived at by KPMG just after the event.

Associate Professor Pham said Victoria could repeat that success but only with astute management of the opportunity.

“The government has to be very good at advertising its domestic market and the people who are in charge of those facilities built for the games have to be good at attracting visitors from overseas and from around Australia too,” he said.

Associate Professor Pham said Gold Coast venues attracted bookings from around Australia and the world, even before the games there began.

“That was a good sign and I think that the Victorian government might be able to do the same thing,” he said.

With only preliminary talks underway about the idea of holding the games in Victoria, there is no budget or official cost-benefit analysis, Premier Daniel Andrews made clear on Wednesday that the government has its sights firmly set on “legacy benefits” for potential Victorian regional host cities.

“I don’t see this as a cost, I see this as a profound investment in tourism, in jobs and in regional Victoria,” the Premier said.

“Ultimately, the way in which we repair the state’s finances is we get the place growing. This event will be a massive boost to growth.”

Opposition Leader Matthew Guy said he was broadly supportive of Victoria hosting the games but that the costs needed to be carefully managed.

“It’s not just an open-ended cheque, as the Premier seems to be saying,

“These things come at taxpayer cost and we need to manage that responsibly, and the budget, whatever it is, that is set, needs to be kept.”