George Rosioru, 29, was about to drop a customer off at a north London housing estate when his car was blocked in by another vehicle. 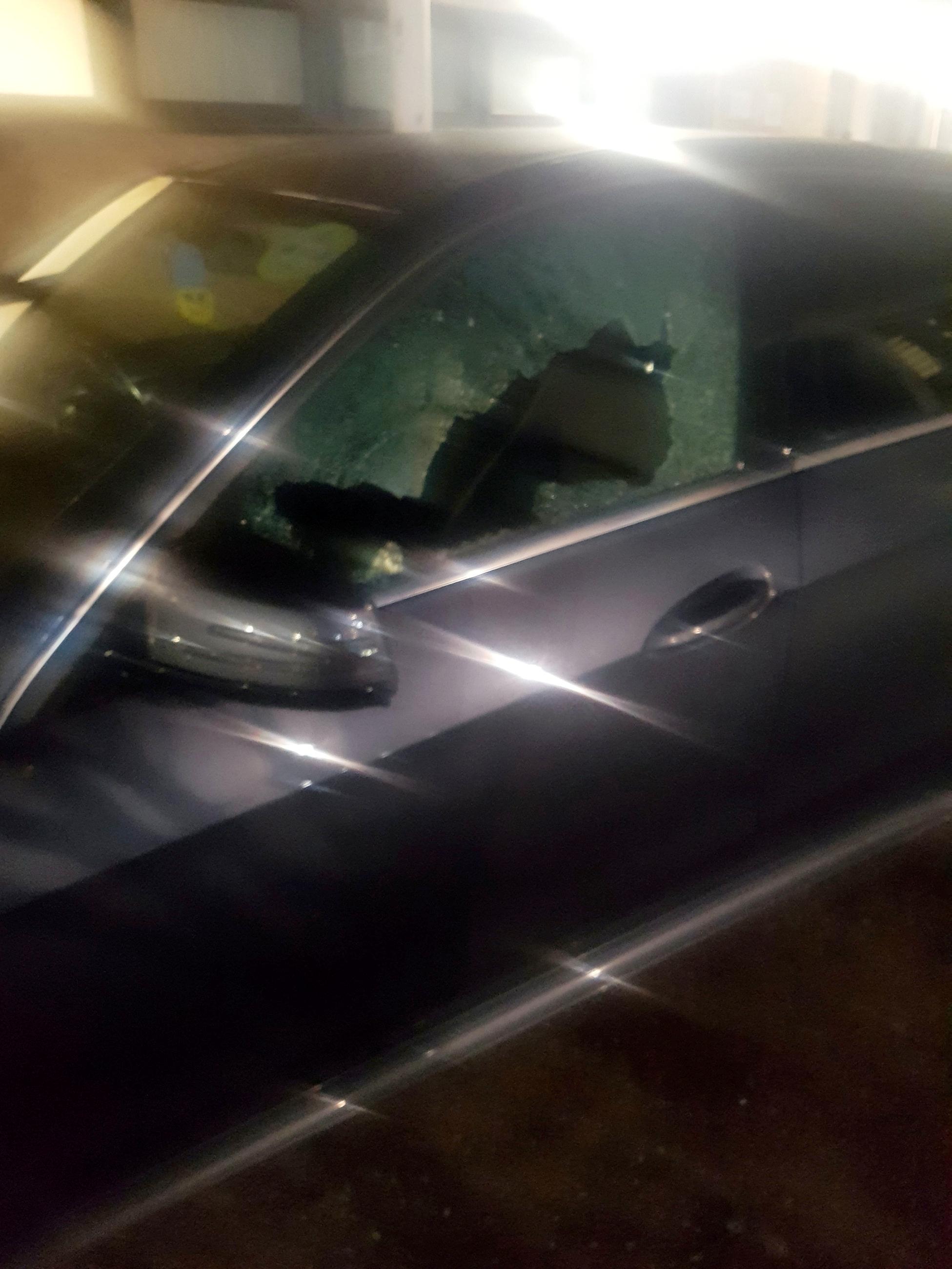 Two armed men got out – one with a shotgun and one with a pistol – and opened fire on the 20-year-old in the passenger seat.

Terrified George reversed as fast as he could and rushed his customer to hospital, where he was treated for gunshot wounds to the leg but survived.

Father-of-three George is so shell-shocked he will now only drive to airports, saying that he considers working as an Uber driver in London too dangerous.

He said: "I have nightmares ever since it happened. In the middle of the night, I'll wake up hearing a bang, covered in sweat. 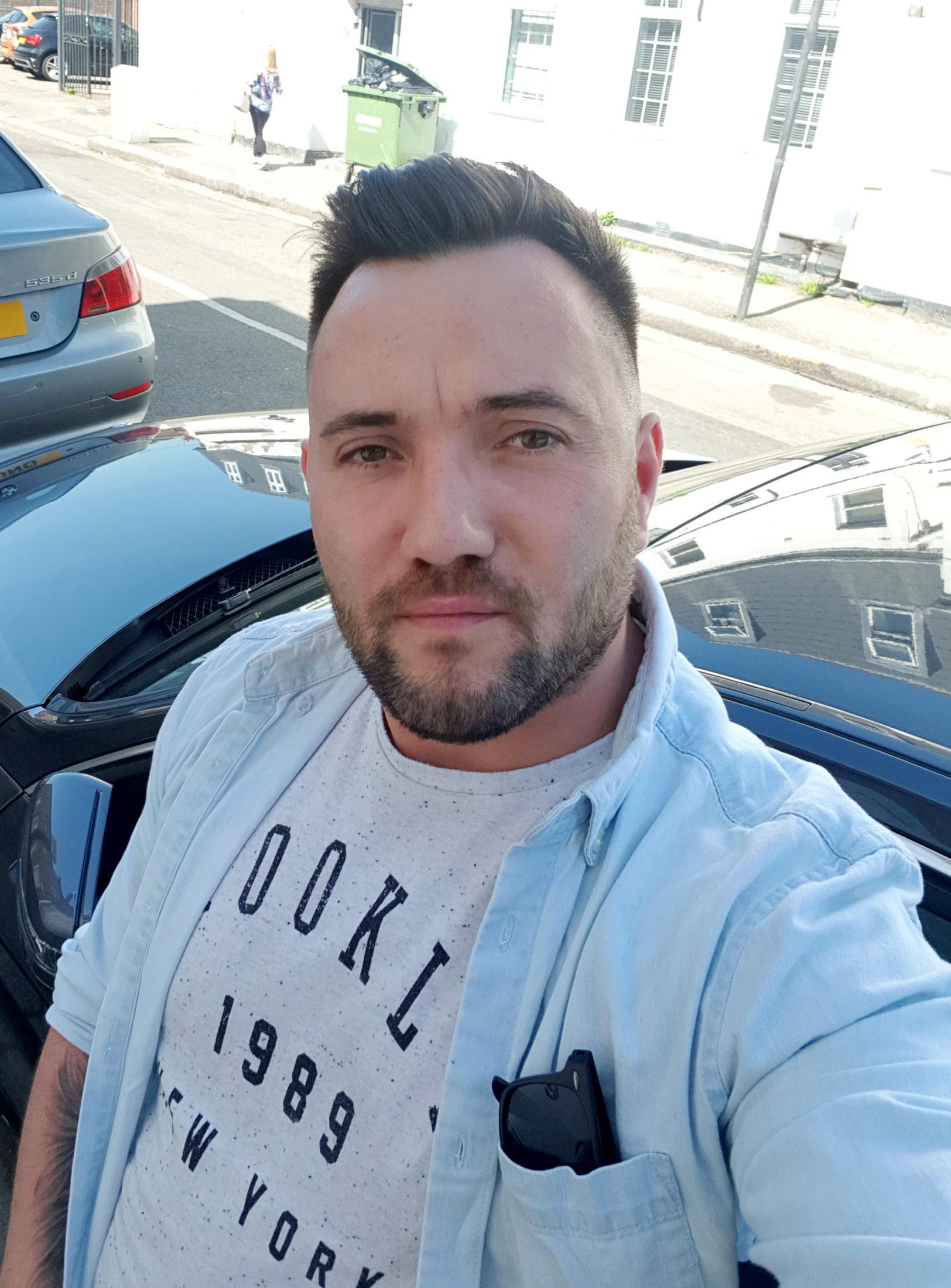 "I am still driving because I need to make a living. But I won't work in the city anymore, it's too dangerous. I'm doing strictly airports."

On the night of the shooting on March 13, George picked up four passengers at Oxford Street and took them to Stamford Hill, in Hackney.

As he pulled up outside the Stamford Hill Estate at around 9.40pm, a Ford Galaxy cut him off.

He recalled: "When I got there, a car came up behind me. It was a Ford Galaxy. They cut me off and pulled up in front of my car.

"Two guys got out. One was carrying a shotgun, the other held a pistol. I was terrified. I couldn't move. 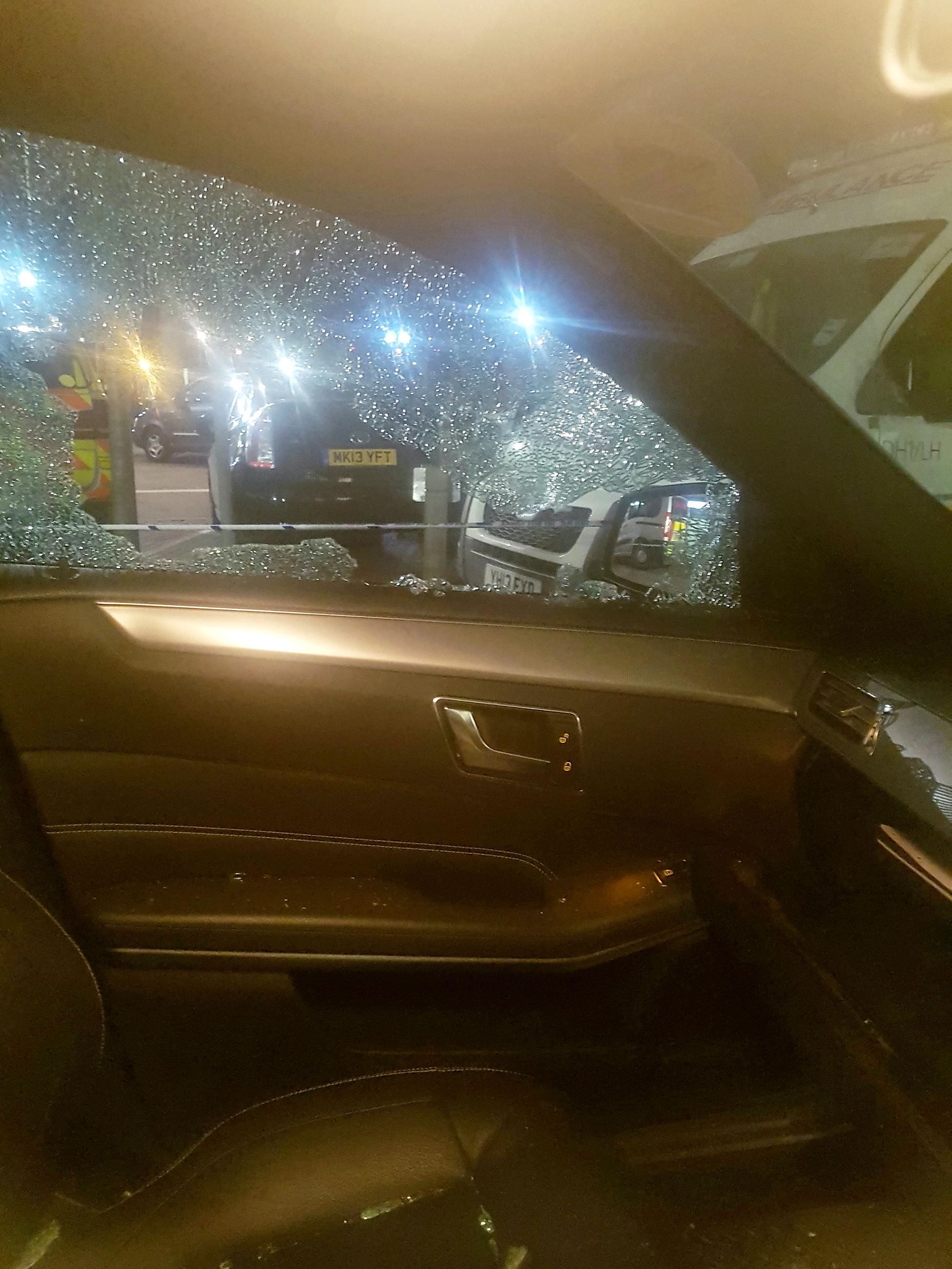 "The man with the shotgun walked around to the passenger side of the car and shot my passenger through the window, aiming at his leg."

Quick-witted George immediately fled the scene in his car to escape the terrifying situation and rush his passenger to hospital.

He said: "I reversed the car backwards as fast as I could. I probably saved my passenger's life.

"His three friends were in the back. God knows what could have happened."

He drove to Homerton Hospital where medics helped the man, 20, for the gunshot injury.

George gave six statements to the police about what happened and said he was racked with nerves for the next few weeks. 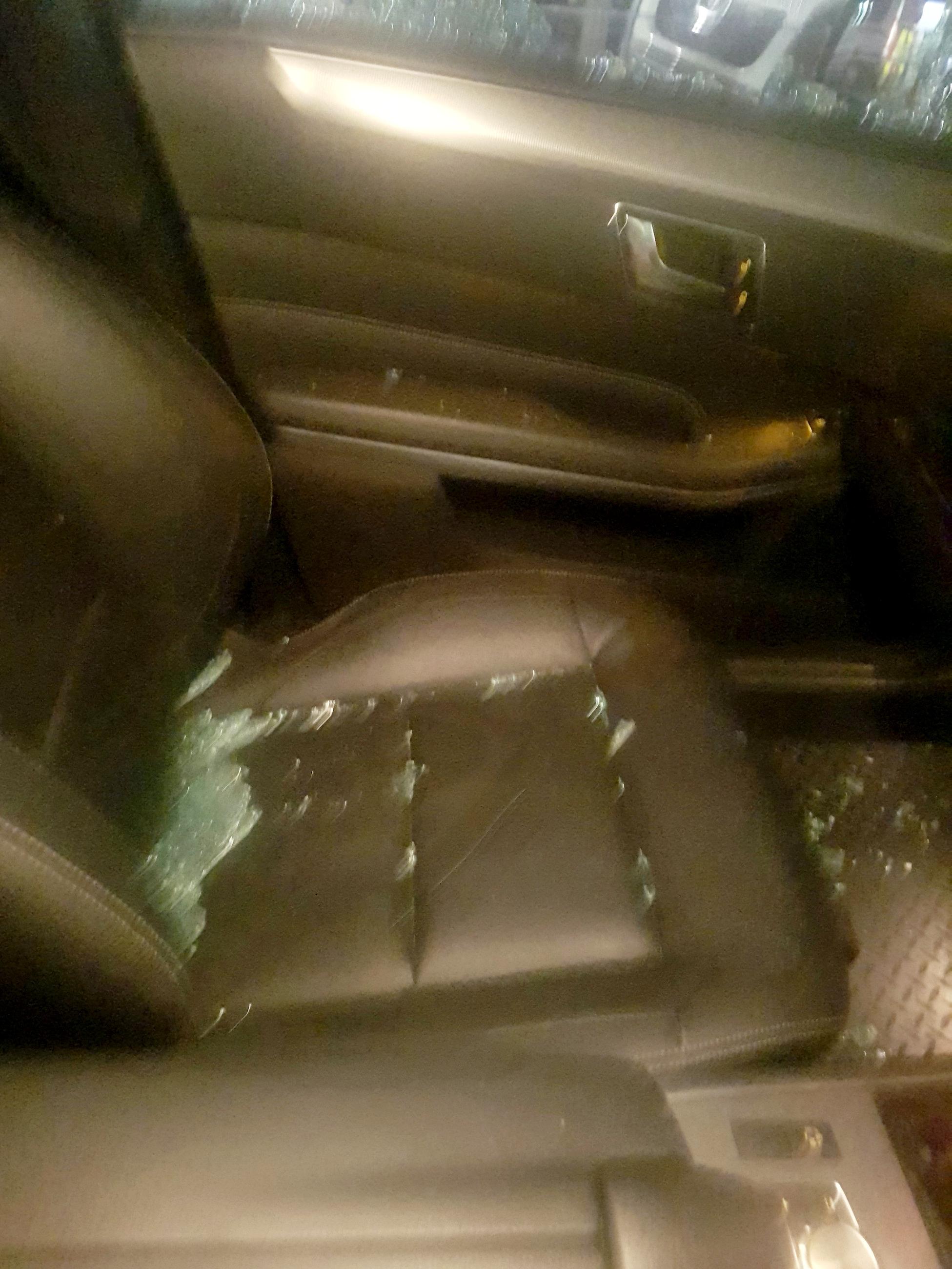 He said: "I was terrified. I was constantly sweating and I couldn't stop drinking tea – it comforted me. I was in fear for my life that night."

George has criticised Uber's response and says that the taxi conglomerate didn't offer him any help or counselling after he witnessed the attack.

He said: "Uber didn't offer me any help. When I reported it to the police, the police spoke to the company to get information about the passenger as I didn't even know his name.

"The only response I had from Uber was when I got a call from someone after two days, asking how I felt. There was no follow-up and no offer of counselling or any kind of compensation."

A spokesperson for the Metropolitan Police confirmed that detectives are investigating the shooting.

They said: "Detectives from the Trident and Area Crime Command are investigating a shooting in Hackney.

"Police were called on Tuesday 13 March to an east London hospital after a 20-year-old man self-presented with a gunshot injury.

"The man remains in hospital in a stable condition; his injuries are not believed to be life-threatening.

"The victim is believed to have been shot while seated in a car on the Stamford Hill Estate in Hackney.

"There have been no arrests and enquiries continue."

An Uber spokesman said: "We're very grateful to this driver for his quick thinking and good judgment in a scary situation, including getting the injured rider to the hospital safely.

“We've been in touch a few times already on how we can support him, and will continue to do so."