THE grandparents of footballer Gareth Bale’s wife have allegedly been “snubbed” by the couple following a drugs feud.

John and Eva McMurray fear they will never see Gareth, 31, and Emma, 29, again or their three children. 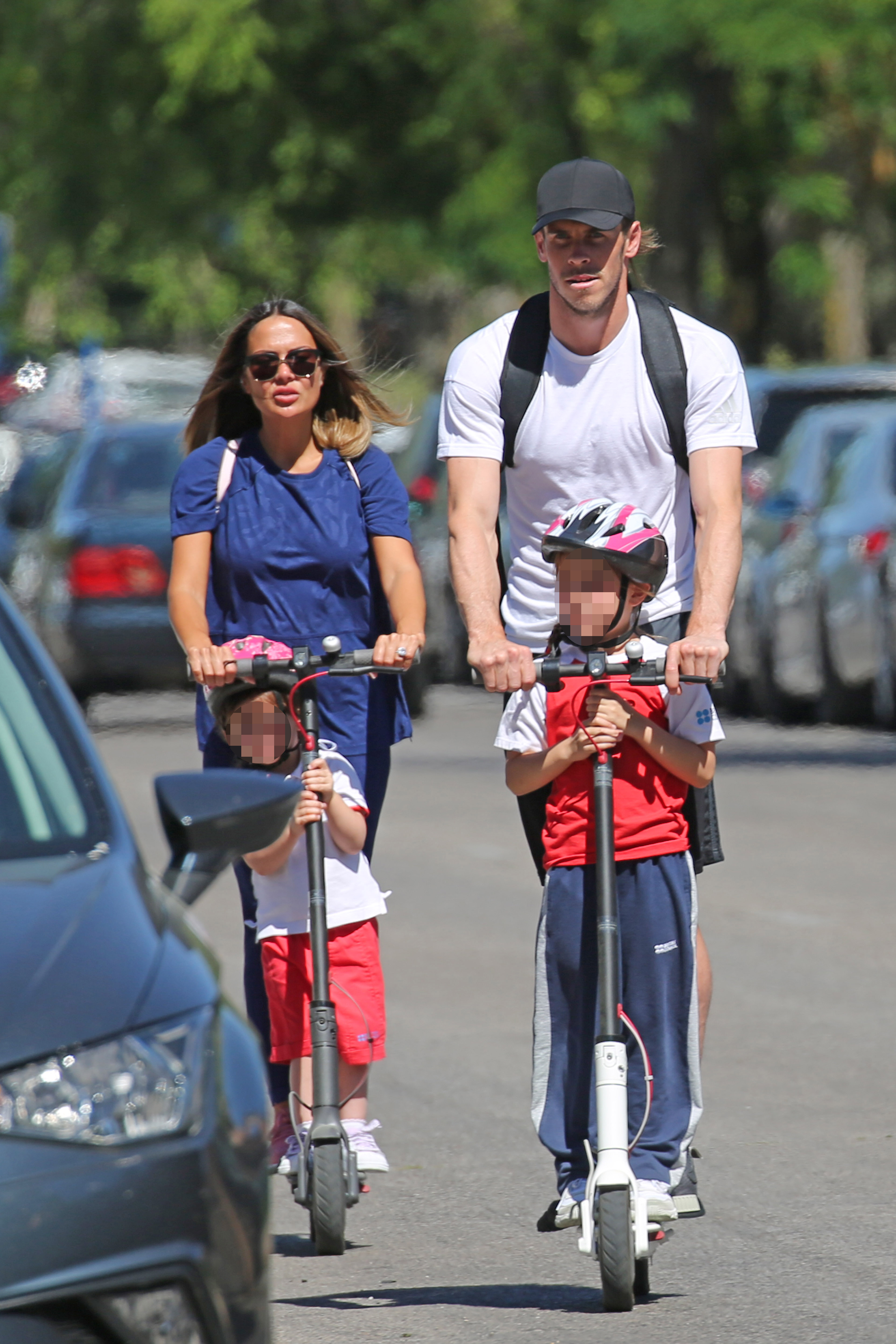 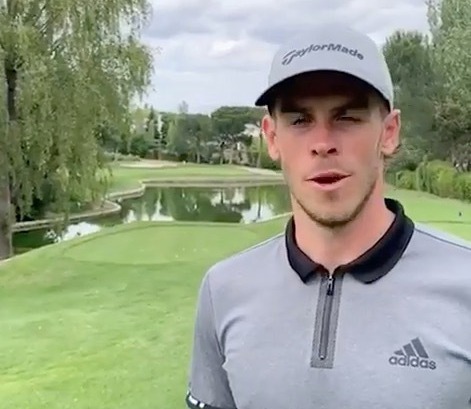 They hoped the rift would heal after the superstar returned to Spurs from Real Madrid.

Some £750,000 of cash, drugs and watches — said to belong to a gang — disappeared after being hidden at their home without their knowledge.

In apparent revenge, their car was set ablaze, as were two motors belonging to Emma’s aunt.

A source said: “They are devastated Gareth and Emma seem to have cut them out.” 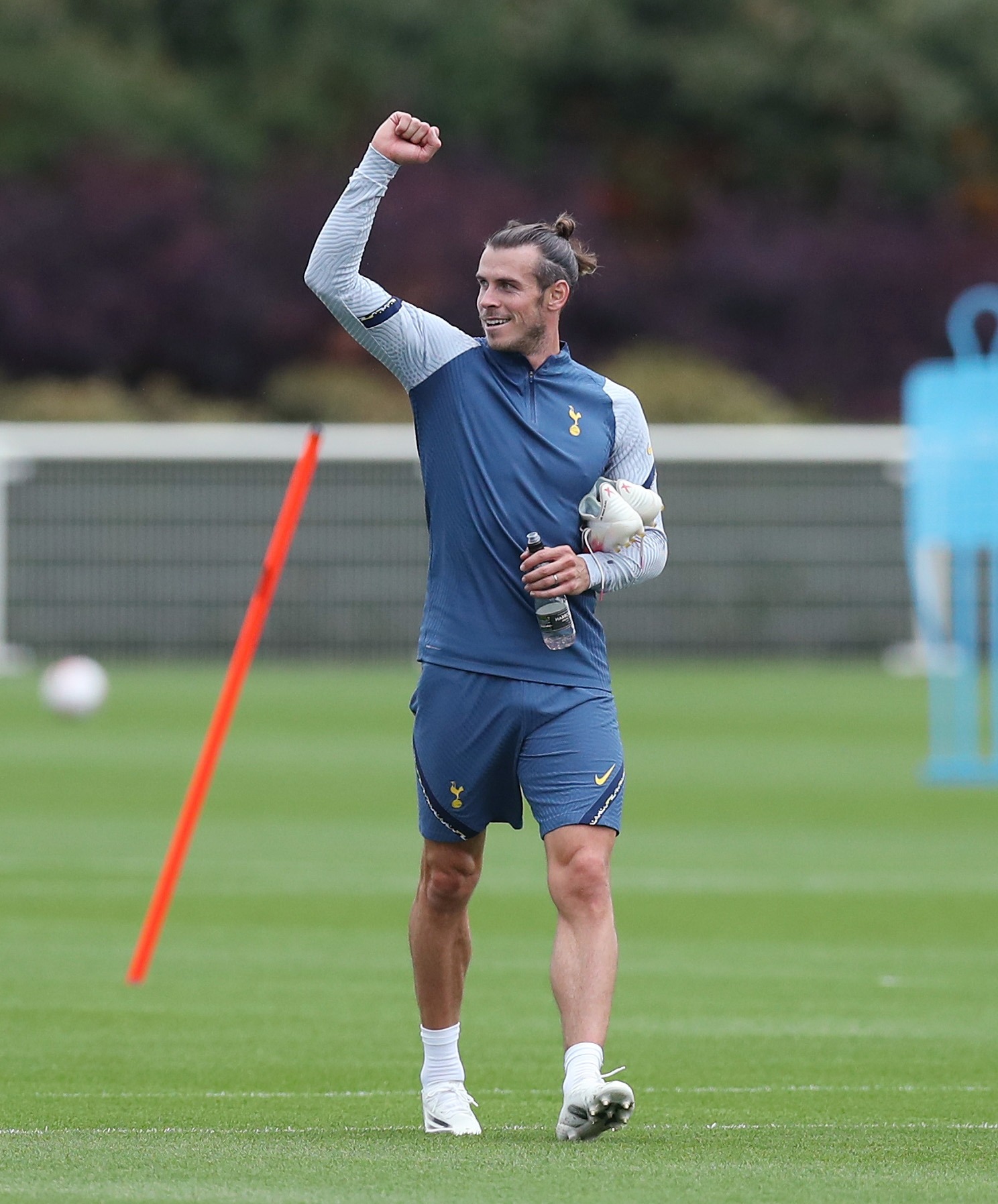 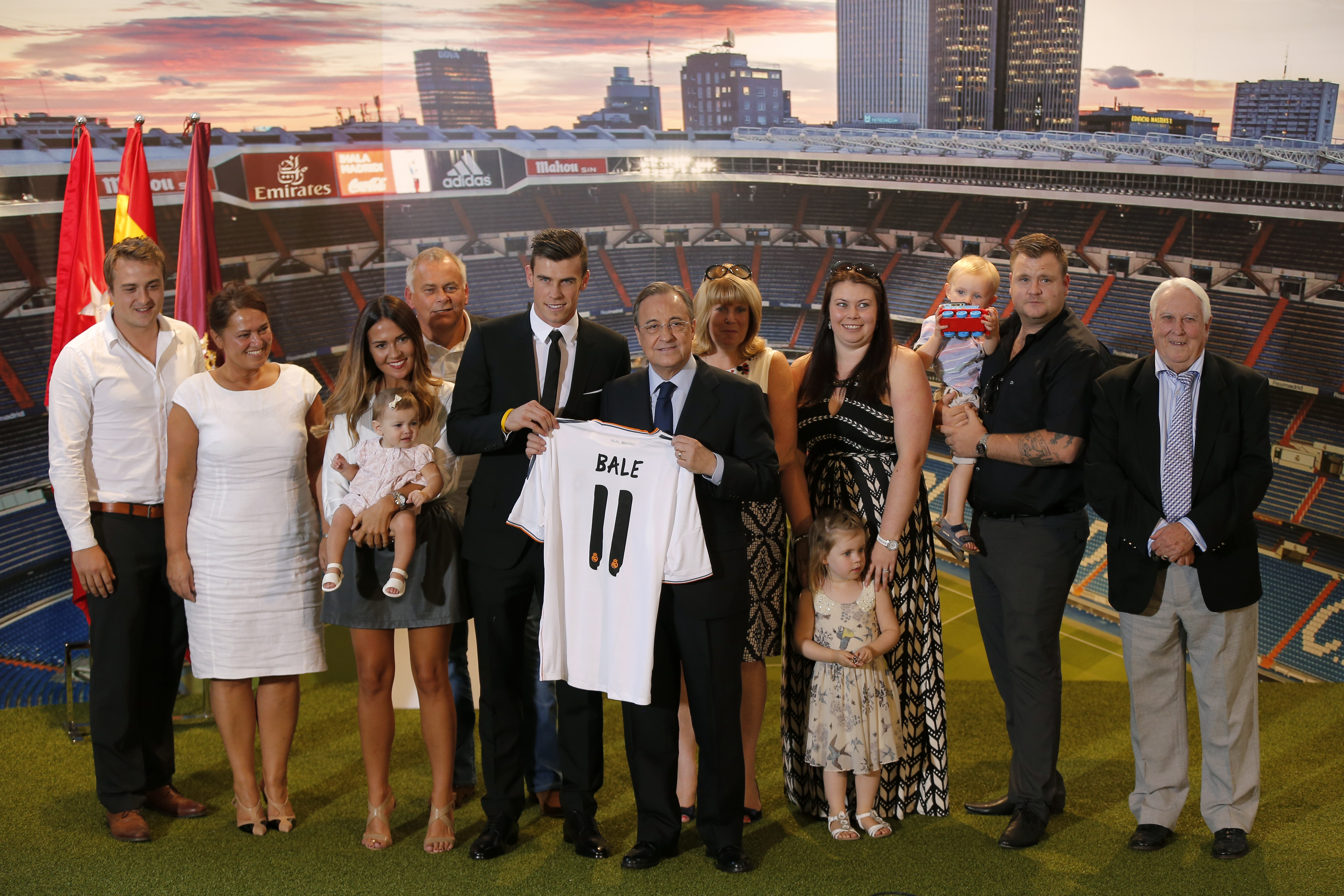