A couple in Italy were denied entry to a beach party for couples by a bouncer who said ‘a couple is only made of a woman and a man’.

Giuseppe Pitirollo, 37, and husband Daniele Bausilio, 28, were initially told they can’t go into the party near Naples because they weren’t with women.

The bouncer said it was a ‘couples only’ event to which the loved-up pair replied they are a couple, having registered as a civil union last June. 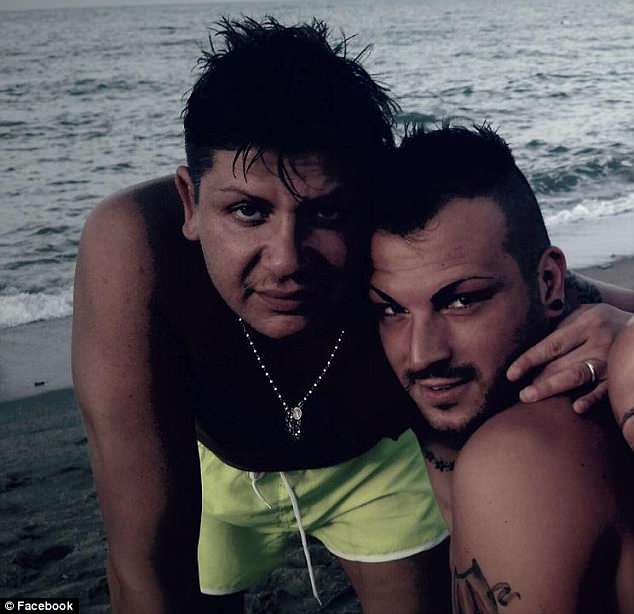 Giuseppe said he and Daniele encountered the bouncer at Lido Turistico Beach Park in Bacoli, according to Gay Star News.

Their outrage was confounded when the venue owner intervened and tried a different approach by saying the two men were drunk.

Giuseppe and Daniele said they were willing to take an alcohol test to prove they were sober.

But they were refused entry and instead went to file a discriminatory police report.

‘We felt humiliated. They diminished us in front of other people,’ said Giuseppe.

‘Seeing our rights being denied in such a blatant way was just shameful.’ 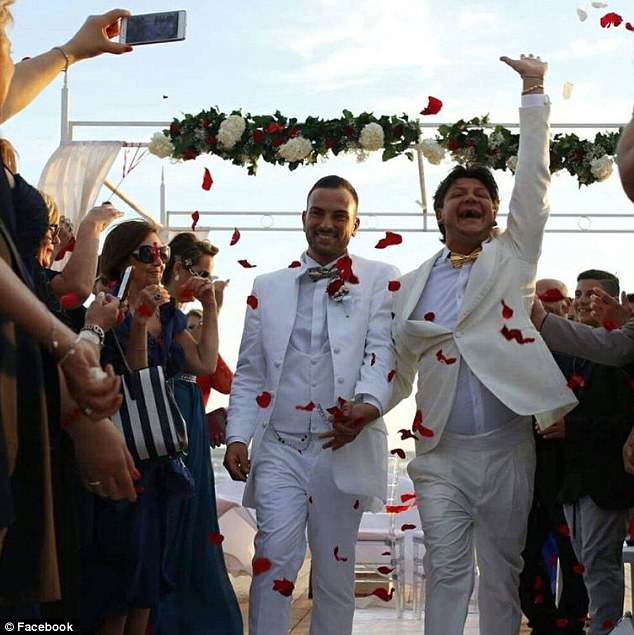 In a statement, Lido Turistico Beach Park denied refusing the couple entry because they were gay.

They wrote on Facebook that ‘homophobia doesn’t belong here’.

Same-sex civil unions were recgonised in Italy in 2016 but same-sex marriage is still not recognised by the Catholic Church.