Home » World News » Geoff Shaw on comeback trail, with UAP expected to name him as candidate 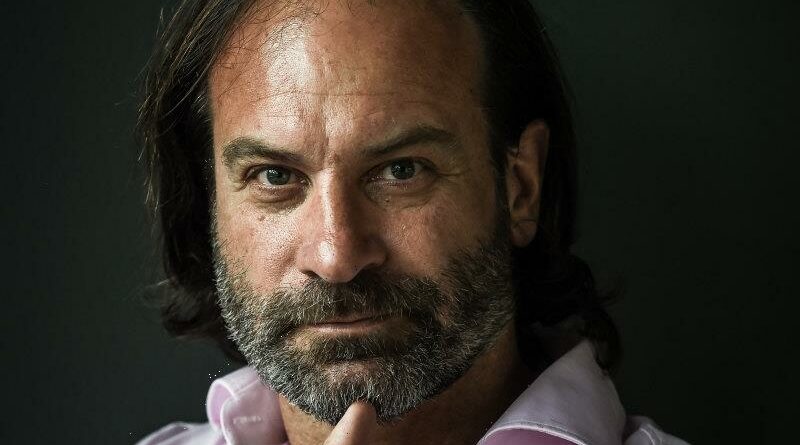 Controversial former Liberal MP Geoff Shaw, who was suspended from the Victorian parliament and repeatedly threatened to bring down the Napthine government, will attempt to make a political comeback at next month’s state election.

Shaw, who held the balance of power in the Napthine government, is expected to run for the United Australia Party (UAP) after it was officially registered by the Victorian Electoral Commission on Thursday. 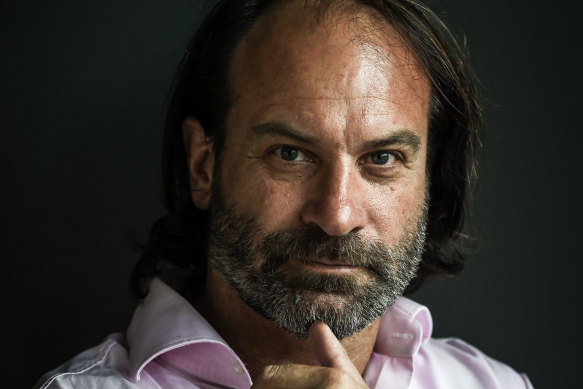 At the federal election in May, Victoria elected the party’s solitary parliamentary representative in Canberra, Senator Ralph Babet.

Babet would not confirm Shaw’s candidacy but told The Age the UAP planned to field two candidates in all of Victoria’s eight upper house regions, and said the party had been “inundated with great candidates”.

He said the party had recruited a broad range of candidates including some with “experience in parliament”, suggesting Shaw could be part of the UAP’s state team. 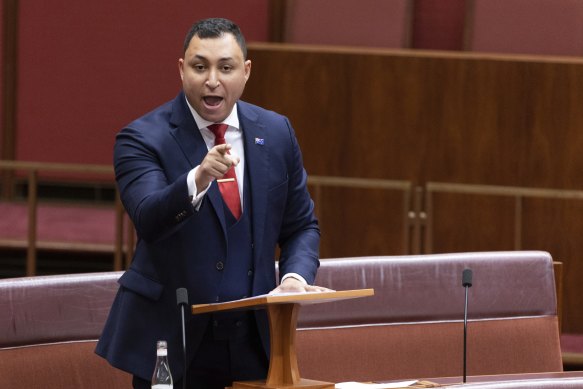 “The average human being has become disenfranchised with the major parties,” Babet said.

When contacted by The Age on Friday, Shaw confirmed he had submitted an application to be a UAP candidate but refused to confirm whether he had been preselected to run for an upper house seat. 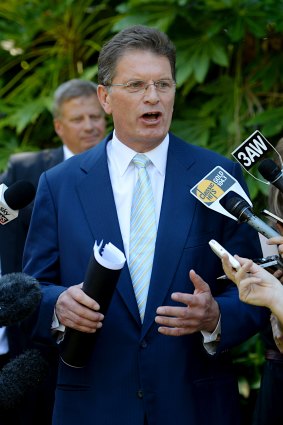 “The party will probably announce its candidates in the coming weeks,” Shaw said.

Shaw represented the state electorate of Frankston from 2010 to 2014 after winning the seat from Labor and helping the Coalition form government with a small majority.

But his time on Spring Street was mired in controversy after he was in investigated for using his taxpayer-funded parliamentary car and petrol cards for interstate deliveries for his hardware supplies business.

The expenses scandal, which was also investigated by the ombudsman and police, saw Shaw face 23 charges of obtaining financial advantage by deception and one count of misconduct in public office, which were later dropped.

In 2012 Shaw resigned from the parliamentary Liberal Party citing a lack of confidence in premier Ted Baillieu, who was forced to resign later that day.

The 54-year-old was later suspended from parliament for 11 sitting days for misusing parliamentary entitlements but survived an attempt by the Coalition to end his political career and expel him from parliament after Labor voted against the motion.

During his time in parliament the conservative Christian also drafted a private member’s bill to scrap a section of Victoria’s abortion law that forces doctors who conscientiously object to terminations to refer women to other doctors willing to carry them out.

Since leaving parliament Shaw has managed a hair transplant clinic, played drums in a Christian rock band and written a book on Premier Daniel Andrews called Unmasked, which focuses on the state government’s COVID-19 response, particularly the lengthy lockdowns.

“Many people asked me to go back in to politics during lockdowns,” Shaw said.

“I decided in the sixth lockdown as I was writing the book that the Liberals weren’t standing up for anyone. They were seemingly backing everything Labor was standing for.”

In May Babet defeated incumbent Liberal senator Greg Mirabella for Victoria’s sixth and final Senate spot on a primary vote of 4 per cent after accumulating preferences from other minor parties, particularly One Nation.

ABC election analyst Antony Green said that while the UAP would be unlikely to fill a quota on first preference votes at November’s state election, the party would have a “fair chance” at getting a candidate elected if it achieved a primary vote of 4 per cent.

"They are in the mix with every other party," Green told The Age.

Green said the UAP received strong preference flows from One Nation, the Liberal Democrats and anti-lockdown groups in May's federal election and that Victoria's group voting ticket system would facilitate even higher flows between micro-parties.