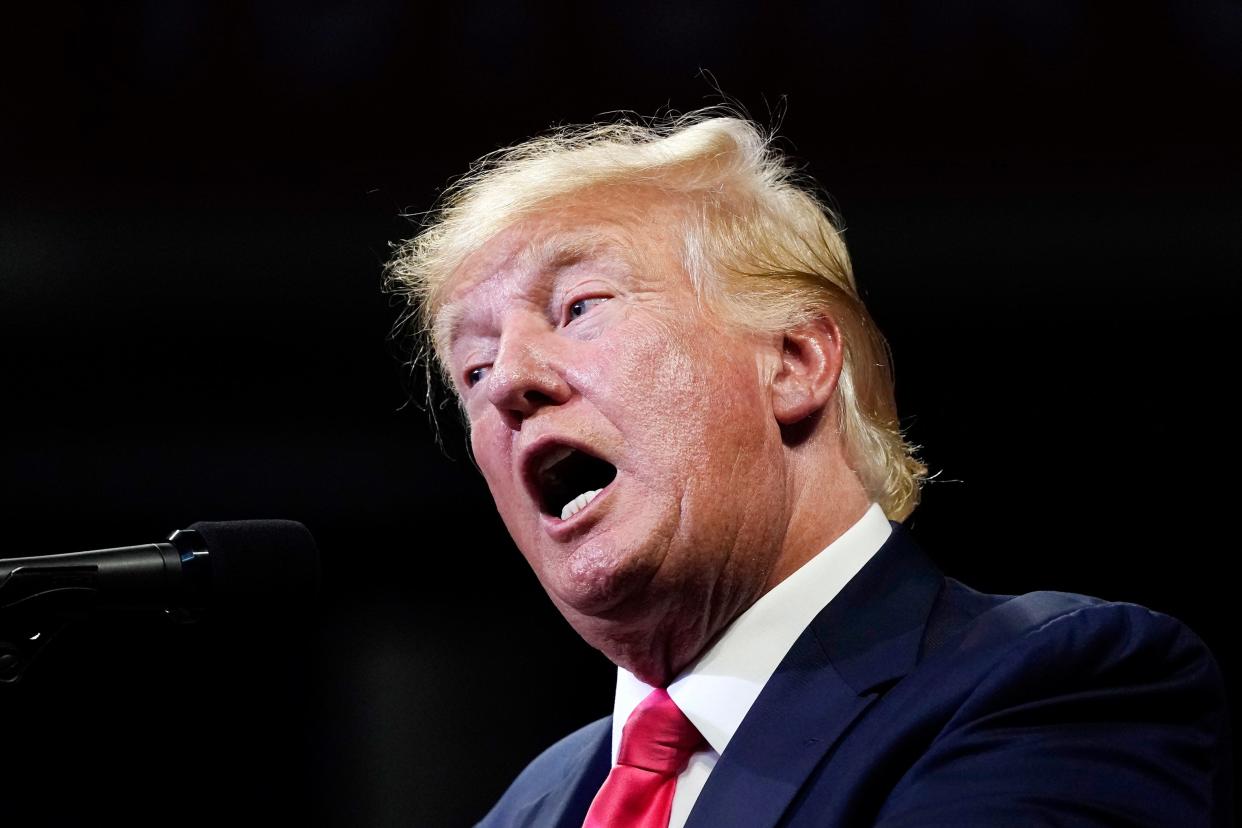 George Conway, a prominent lawyer and critic of former President Donald Trump, predicted Trump will run again in 2024 as protection against his docket of legal issues.

Conway made an appearance on CNN on Wednesday with former Trump communications director Alyssa Farah Griffin.

"He will run for president, in effect, for protection against these legal proceedings, but there's just gonna be too many of them," Conway said.

"You know, I think he might get the nomination anyway, but I think we will see the meltdown to end all meltdowns of a public figure," Conway added.

During the segment, CNN host Anderson Cooper asked Griffin and Conway if they thought Trump's options to fight his legal cases were "winnowing down."

In response, Griffin mentioned a CNN article published Wednesday on how Trump was weighing whether he should let federal investigators search his Mar-a-Lago residence again.

"It kind of reeks of desperation," Griffin said.

"This man is cornered at every turn and he's not surrounded by wise legal council, so I think you're gonna see further acts of desperation from him," she added.

Trump has a brimming legal docket of cases.

The former president was deposed in early October for a class action fraud lawsuit following delays in his testimony. The lawsuit alleges that Trump, his company, and his three oldest children — Donald Trump Jr., Eric Trump, and Ivanka Trump — misled people into investing in a multi-level marketing scheme. This scheme involved a videophone that the plaintiffs' lawyers say was "doomed" from the start.

Separately, Trump on Wednesday was questioned under oath at Mar-a-Lago regarding writer E. Jean Carroll's 2019 defamation lawsuit. She claims hein a fitting room at Bergdorf Goodman during the mid-'90s.

The FBI is also investigating whether Trump broke any of three federal laws, including the . The agency , including some marked "top secret," when it raided Mar-a-Lago on August 8.

Conway has weighed in on several occasions on Trump's legal concerns. After the FBI raid of Mar-a-Lago, he said that he thought Trump wasAnd in September, Conwaythat he thought "any fair jury" would convict Trump for mishandling classified documents.

Conway is married to , Trump's former senior counselor. His role as an anti-Trump pundit contrasts sharply with his wife's support of Trump. In June, Kellyanne Conwayon CNN that there has been "a lot of hurt" in her marriage because of their conflicting positions.

Trump has not announced if he plans to run for president. Kellyanne Conway in September hinted that he "wants his old job back" and may announce a run after the midterms.

A spokesperson at Trump's post-presidential press office did not immediately respond to Insider's request for comment.