Home » George Floyd's Sister Says Trial Reminds Her of Suffering He Endured: 'He Felt Every Ounce of Pain' 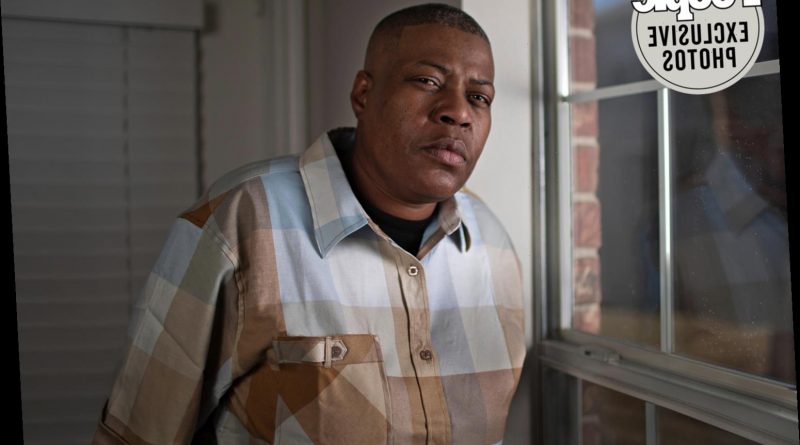 Watching the trial, she has learned much about her brother's death — and what hurts the most is that his death took longer, and was more painful, than she had realized.

"I wish he was here. Period. I wish this never happened to him. I don't wish this on anyone," she says. "But if he had to go — make it quick. If you want to kill him that bad, why make him suffer? He suffered. He felt every ounce of pain."

Chauvin, 44, has pleaded not guilty to charges of second-degree murder, third-degree murder and manslaughter in the May 25 death of Floyd, 46, an incident watched by traumatized onlookers who earlier testified about their rejected efforts to stop or intervene in Chauvin's actions. The video they captured went viral and fueled outrage and protests worldwide against police brutality and racial injustice.

Both the Hennepin County medical examiner and a private pathologist hired by the Floyd family concluded that Floyd died by homicide. Chauvin's attorney, Eric Nelson, has argued that it was not pressure applied by Chauvin to Floyd's neck that contributed to Floyd's death, but rather Floyd's history of underlying health conditions and drug use.

Testimony that began with opening statements on March 29 is expected to go another two weeks or so before the jury is asked to begin its deliberations.

LaTonya was devastated to hear testimony from an off-duty EMT who tried to intervene and check her brother's vitals.

RELATED: Derek Chauvin's Use of Force Was 'In No Way, Shape or Form' Proper, Police Chief Testifies

"They were saying my brother didn't have a chance in the world," she says. "They asked the man to get up off his neck so they can examine him." LaTonya doesn't blame the witnesses who gave emotional testimony for not intervening and trying to pull Chauvin off her brother: If they had, maybe they would have died too, she says.

While witnesses weren't able to save her brother's life, she is grateful that they are speaking out now. "You can't expect them to do any more than they did. But one thing they are doing is fighting for justice for our family, and I appreciate that," she says.

She cried and cried when she learned Chauvin allegedly kneeled on her brother's neck for 9 minutes and 29 seconds.

"They had to ask him to get up," she says. "He was still riding his neck."

"No one should have to endure what we're going through right now," she says. "What hurts me is the way my brother suffered. I can't imagine how much pain and what was going through his mind knowing he was about to die. It's just inhumane."