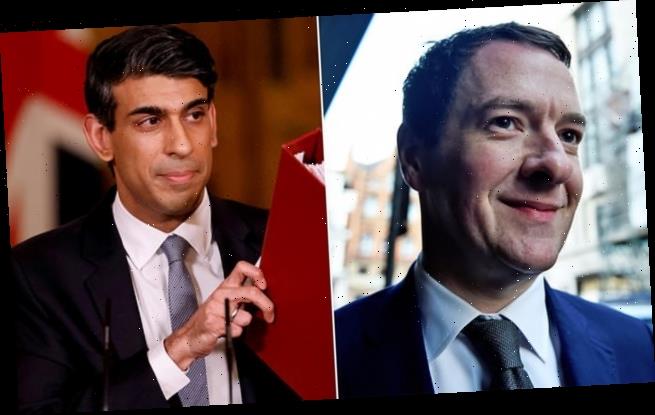 George Osborne today criticised Rishi Sunak over his decision to hike corporation tax as the former chancellor warned the move will have ‘consequences’.

Mr Osborne, who steadily cut the business tax rate when he was in Number 11 Downing Street, said increasing the levy risks sending a message that the UK is not ‘pro-business’.

He questioned the wisdom of hiking corporation tax in the wake of the coronavirus crisis ‘at the very moment when you want to be encouraging’ business investment. 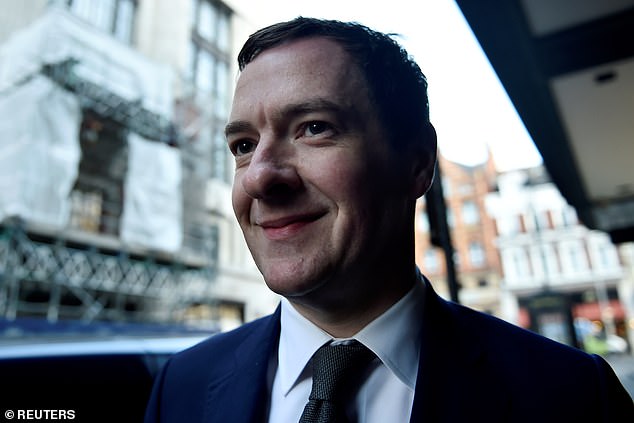 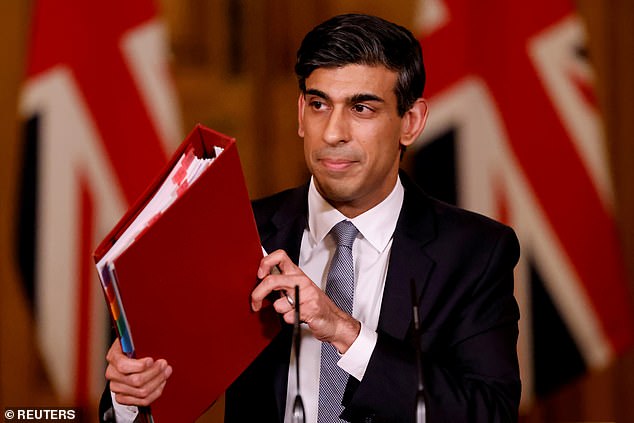 Mr Sunak announced at the Budget last week that the corporation tax rate will increase from 19 per cent to 25 per cent in 2023.

The Chancellor argued it is ‘fair and necessary’ to ask businesses to pay more to help the UK recover from the pandemic.

The hike to 25 per cent will mean corporation tax returning to levels not seen in the UK since 2011, reversing the cuts introduced by Mr Osborne.

Speaking at an Institute for Government event, Mr Osborne said the move could prove to be counterproductive and appeared to question whether it will actually go ahead.

‘I don’t want to criticise Rishi Sunak – he is doing a pretty good job in difficult circumstances,’ he said.

‘But I would say the idea you can increase Britain’s business tax by 25 per cent and there will be no consequence – I don’t think even he would claim that either – is a mistake.

‘Tax increases have consequences and we will wait to see – if this tax increase does indeed go ahead – what impact it will have.

‘I think you have got to be careful as a country what signals you are sending around the world to a world that certainly doesn’t have much time to look into the UK tax code.’

Mr Osborne said that was particularly the case if the ‘basic message’ to come from the Budget was that the UK was moving to a ‘very high rate of corporation tax’.

‘You’re just sending a message around the world that Britain is not a particularly enterprising or pro-business place at the very moment when you want to be encouraging that in a recovery,’ he said.

Mr Osborne said that when he was faced with the need to raise tax revenues following the global financial crash he had chosen to put up VAT instead.

He added that he believed Mr Sunak would have preferred to take the same option if his hands had not been tied by the Tory election manifesto commitment not to put up income tax, national insurance or VAT.

He said: ‘Ultimately, when I was faced with a similar choice on how to raise money I preferred the VAT lever to the corporate tax lever. I wanted to send a signal that Britain is a pro-business place.

‘I suspect the Chancellor, if he had not been constrained by the Tory manifesto, he would have preferred to have raised VAT.’