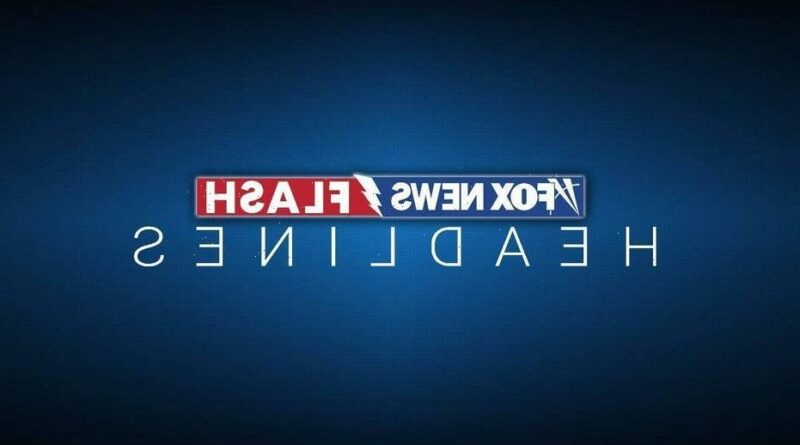 At least eight people, including two police officers were wounded in a shooting Tuesday night in Clayton County, Georgia, according to reports.

One of the police officers was in critical condition, while the other suffered non-life-threatening wounds, FOX 5 of Atlanta reported.

The officers had been called to the area after 9 p.m. for a reason that was not immediately clear, the report said.

Dozens of police officers were seen gathering outside Grady Memorial Hospital following the shooting, Atlanta’s WSB-TV reported, adding there was no immediate information about the others who were wounded or about possible suspects.

Ashli Lincoln of WSB posted video from the area in which gunshots can be heard in the background.

The shooting occurred near the intersection of Macon Highway and Interstate 675, according to the Atlanta Journal-Constitution.