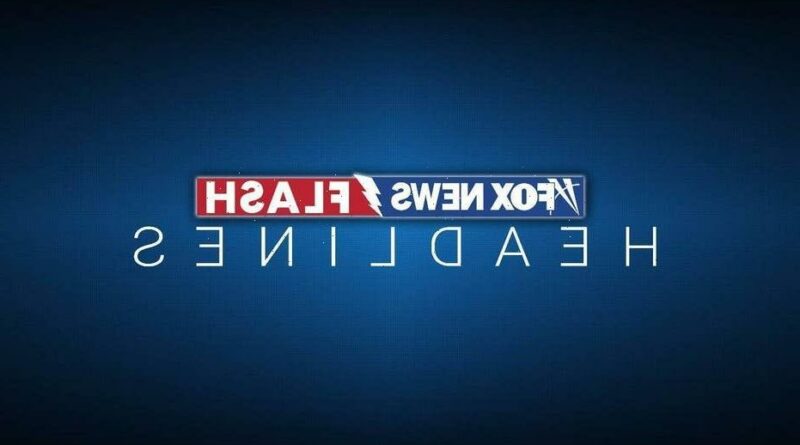 A 9-year-old boy in Albany, Georgia, died Sunday night after he was struck by gunfire during a drive-by shooting while he was asleep in his bed, reports said.

Nigel Brown, the boy, was shot once in the head, WALB reported. Officers from the Albany Police Department responded to reports of shots fired at about 11 p.m. His mother was in the next room and heard the shots and checked on her children. Brown was unresponsive and pronounced dead at the scene, the report said.

Michael Persley, the town’s top cop, appealed to the community for any leads and apologized to Brown’s family that the shooting ever occurred.

“I really need the community to help bring justice to the family of Nigel Brown,” he said.

The Atlanta Journal-Constitution report that police are in the early stages of the investigation and are trying to determine if the house was targeted. A $5,000 reward is being offered by Crimestoppers, reports said.