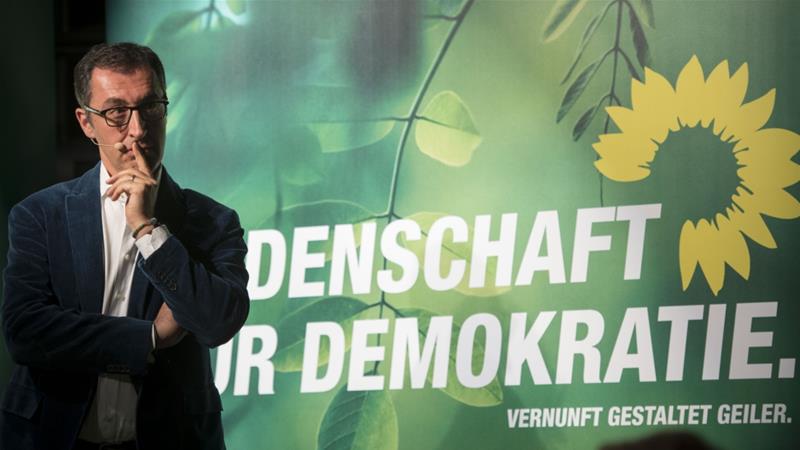 Green party member Cem Ozdemir, who has Turkish roots, revealed at the weekend that police were investigating an email he received from a neo-Nazi group saying he was at the top of its kill list.

“We are currently planning how and when to execute you. At the next rally? Or will we get you outside your home?” the email read, according to the Funke newspaper group.

Fellow Greens MP Claudia Roth received a message saying she was second in line to be killed.

Both emails were sent on October 27 and signed with “Nuclear Weapons Division Germany” (AWD), apparently a German offshoot of a notorious US-based neo-Nazi group.

“We cannot and will not accept these attacks on our free democratic system,” she said, vowing to use the full force of the law against the perpetrators.

Speaking at the same news conference, Interior Ministry spokesman Steve Alter said federal security services “have already had this group in their sights for some time”.

The US version of the AWD, founded in 2015-16, has been linked to five killings in the United States, he added. The German branch is thought to count several dozen members.

Germany has witnessed growing anti-immigration sentiment in recent years, fueled by the propaganda of neo-Nazi groups and the political gains made by the far-right Islamophobic Alternative for Germany (AfD) party.

The death threats come with German politicians already on high alert following the murder last June of local pro-migrant politician Walter Luebcke in the western city of Kassel, allegedly by a known neo-Nazi.

In October, two people were shot dead in a far-right attack in the eastern city of Halle where the gunman first tried and failed to storm a packed synagogue.

The eastern city of Dresden declared a “Nazi emergency” last week with a resolution noting “anti-democratic, anti-pluralist, misanthropic and right-wing extremist views and acts … including violence are occurring with increasing frequency”.

Faced with growing calls for action, Merkel’s government last week proposed a series of measures to crack down on the far right, with a focus on weapons sales and online hate speech.

During a visit to the eastern city of Zwickau on Monday, Merkel placed a single white rose at a memorial tree in honour of the victims of a neo-Nazi cell that killed 10 people between 2000 and 2007.

The government “would do everything in its power” to make sure “these things never happen again”, Merkel promised.

The police recorded more than 19,000 far-right crimes in 2018, according to the latest government figures, with about 1,000 violent attacks against foreigners, immigrants or political rivals. 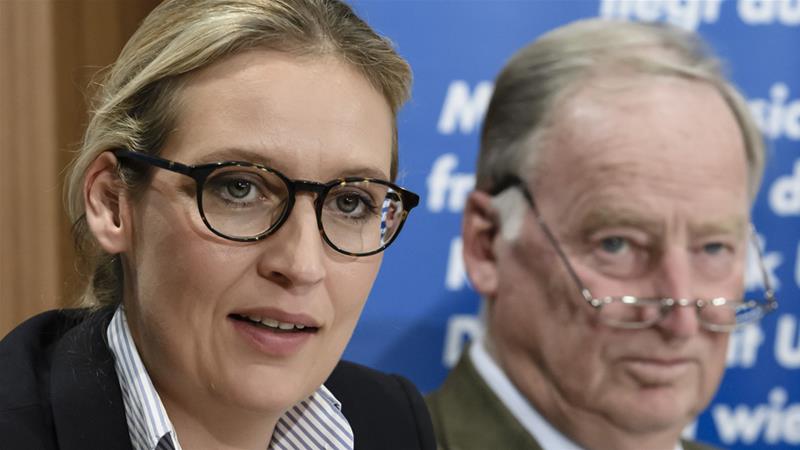 The resurgence of the right in Germany