BERLIN (Reuters) – Voters in the northern state of Bremen look set to inflict a humiliating blow on Germany’s Social Democrats (SPD) in an election on Sunday that could hasten the end of their loveless federal coalition with Chancellor Angela Merkel’s conservatives. 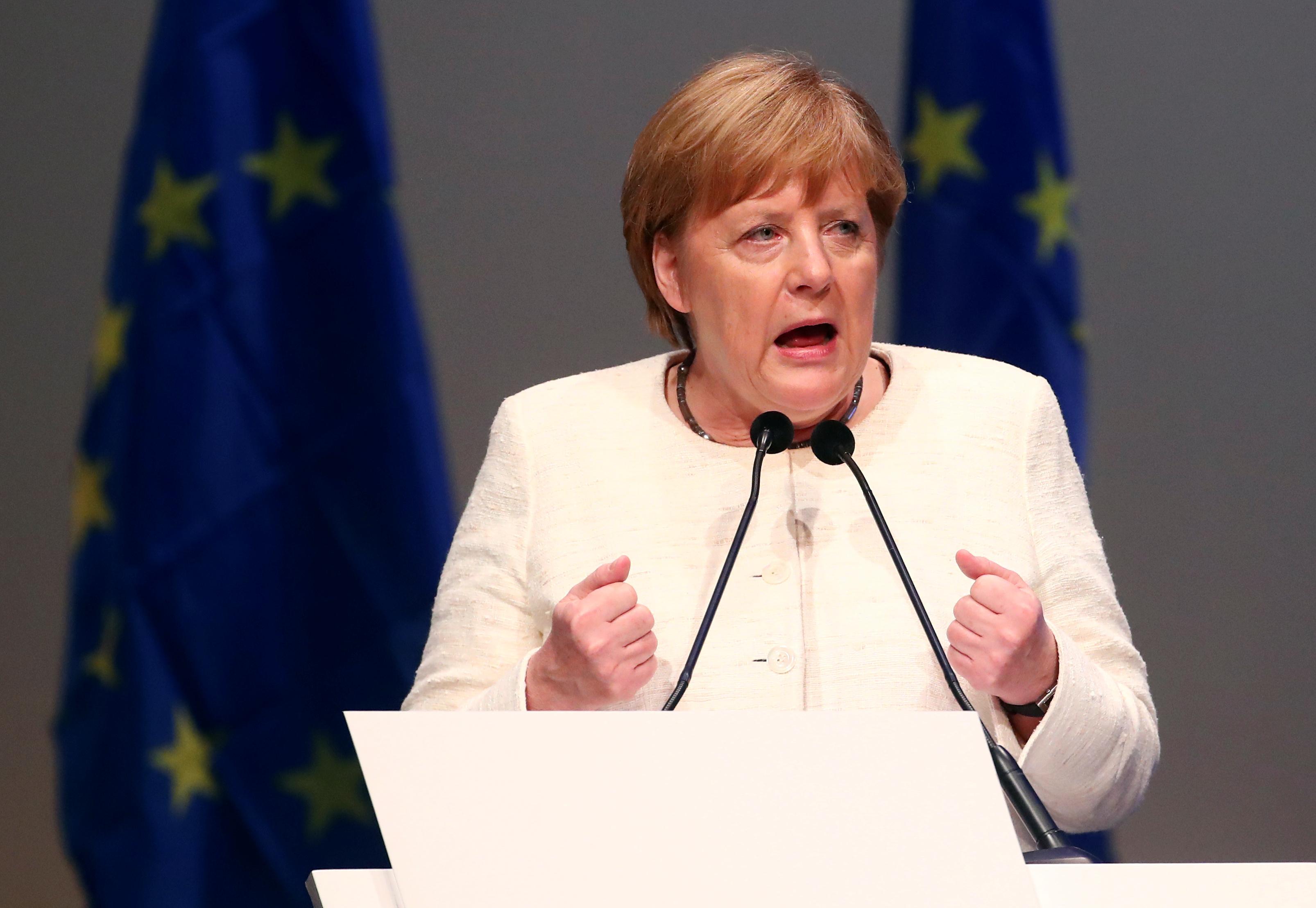 Polls in Germany’s smallest state, focused on the port city of the same name, are tight but indicate the SPD risks losing a stronghold it has ruled for 73 years. No other German state has been ruled by the same party for so long.

Elections to the European Parliament on the same day as Bremen’s parliamentary vote could pile further pressure on Merkel’s “grand coalition”, with both conservatives and SPD likely to suffer heavy losses.

If the SPD loses Bremen to the conservative Christian Democrats (CDU), pressure will mount on party leader Andrea Nahles to stand down or break with the federal coalition.

In a sign of growing unrest inside the SPD, German weekly Bild am Sonntag reported that former party leader Martin Schulz wants to replace Nahles as chief.

An SPD spokeswoman said that Nahles and Schulz were in regular discussions, declining to comment on the content of confidential talks.

Bremen has the highest jobless level of any German state. Most recent polls suggest there is scope for three outcomes in Bremen: a grand coalition of the SPD and CDU; a coalition of the CDU, Greens and the business-friendly FDP; or a coalition of SPD with the far-left Die Linke party and the Greens.

Many among the SPD’s rank and file are fed up with serving as Merkel’s allies, a thankless role the party has fulfilled in 10 of the last 14 years and which has left the chancellor to steal the limelight, especially on the international stage.

The party reluctantly re-entered a Merkel-led coalition last year after slumping to its weakest level since 1933 in the 2017 federal election. It has since sunk even lower, polling at about 17 percent, more than 10 points behind the conservatives.

The party is due to review the coalition by the end of the year and pressure from members could grow to ditch it and instead reinvigorate its leftist roots in opposition.

Such a move could force a snap federal election, an unappealing option for both the SPD and conservative bloc, or possibly the formation of a different coalition which would be a tricky task.

Either of those scenarios could hasten Merkel’s exit, a subject of increasing speculation since she handed the CDU leadership to her protege Annegret Kramp-Karrenbauer last year.

In Bremen, a new face for the CDU, IT businessman Carsten Meyer-Heder, senses a “mood for change”. Polls put him one point ahead of experienced SPD mayor Carsten Sieling, who is hoping voters will opt for a “safe pair of hands”.