The autocratic leader made the claim whilst addressing the Valdair Discussion Club, a Russian think tank, via video link. He commented: “In terms of its economic weight and political influence, China is actively moving towards the status of a superpower.

“Germany is moving in the same direction.”

Putin also claimed the roles played by Britain and France in international politics has been “significantly transformed”.

He challenged the view by certain “experts” that we are seeing a “gradual fading” of Russia and insisted his country will remain one of the worlds chief powers.

The Russian leader argued the period of total US domination of international politics, which began with the dissolution of the USSR in 1991, is now over. 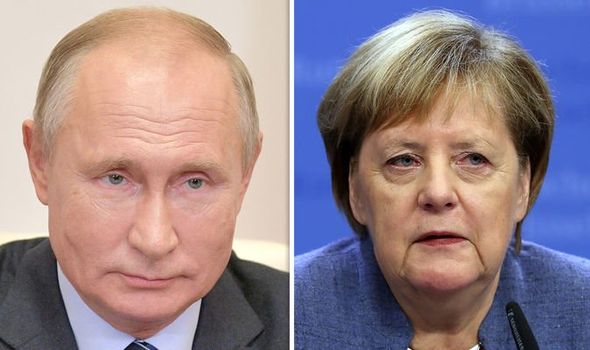 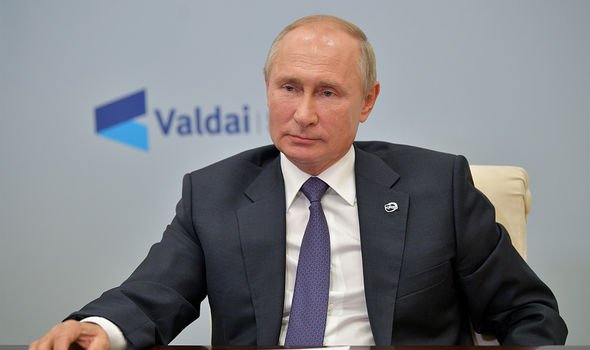 Putin added he wasn’t sure Americans even still want this “exceptionalism” any more.

He argued: “The US, which enjoyed absolute dominance at some point, can now hardly lay claim to exceptionalism.”

During his 40-minute long address Putin covered a range of subjects including the coronavirus pandemic, global warming and the post-Cold War world order.

He noted that in addressing the COVID-19 crisis and climate change international cooperation will be key. 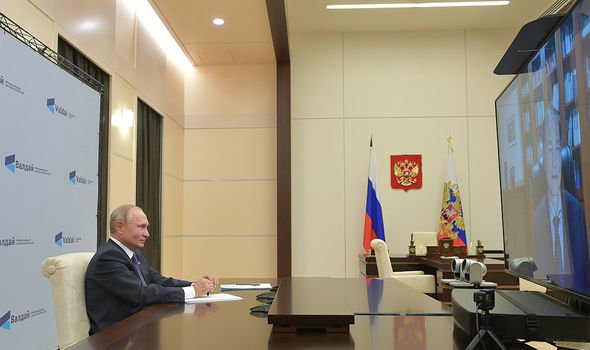 The Valdair Discussion Club was founded back in 2004.

It takes its name from Lake Valdai, located near Veliky Novgorod where its first meeting was held.

The think tank is close to the Russian state and has previously hosted the country’s foreign minister Sergei Lavrov, and its former Prime Minister Dmitry Medvedev. 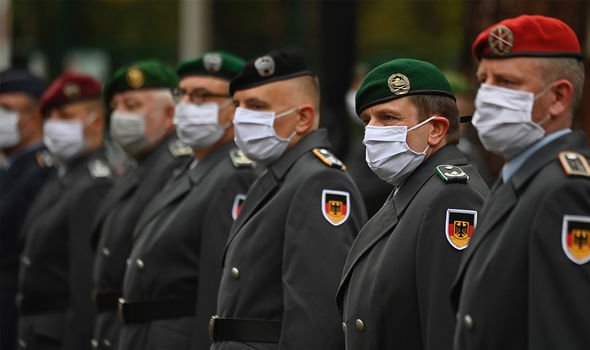 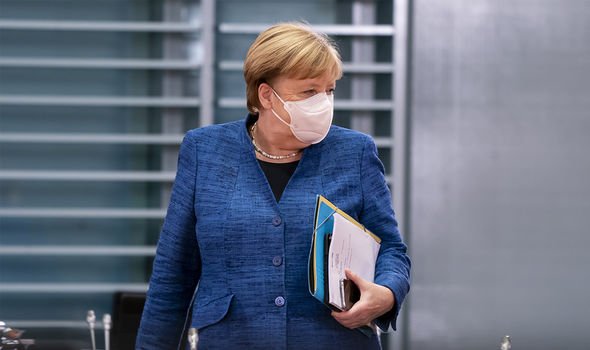 The Valdair Discussion Club website says: “In 2014 the Club moved away from the format of “telling the world about Russia” to practical work aimed at forming the global agenda and delivering a qualified and objective assessment of global political and economic issues.

“One of its main objectives is to promote dialogue among the global intellectual elite in order to find solutions to overcome the crises of the international system.

Relations between Russia and the west have sharply deteriorated in recent years.

In 2014 Russia seized Crimea off Ukraine and sent troops to support a separatist uprising in the east of the country.

This led to the creation of the Donetsk and Luhansk People’s Republic’s in eastern Ukraine, both widely regarded as Russian puppet states.

Russian forces were also accused of shooting down Malaysia Airlines Flight 17 over Ukraine in June 2014 killing all 298 people onboard. 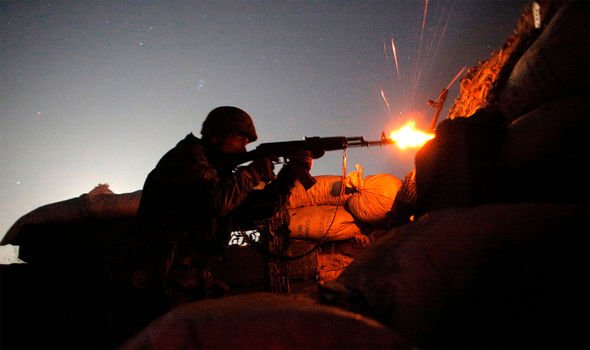 In March 2018 Sergei Skripal, a Russian double agent who had worked with MI6, and his daughter were positioned with the Novichok nerve agent in Salisbury.

Both survived but Dawn Sturgess, a British national who was later poisoned in a connected incident, died.

Then Prime Minister Theresa May says Britain had evidence the Russian state was behind the poisonings.