Prosecutors say Stephan Ernst had a ‘right-wing extremist hatred of refugees’ when he killed Walter Luebcke at his home. 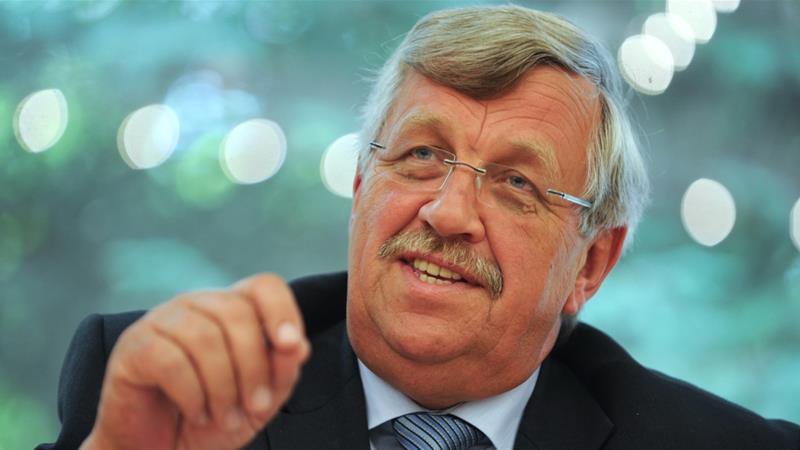 German prosecutors have charged a known neo-Nazi with the June 2019 murder of a pro-refugee politician.

He crept up under cover of darkness to the terrace where Luebcke sat before shooting him in the head with a revolver.

Ernst’s “racism and xenophobia founded on an ethnic-nationalist attitude were decisive in the act”, prosecutors said in a statement on Wednesday, adding he possessed a “right-wing extremist hatred of refugees”.

The suspect and his fellow accused, identified only as Markus H., had attended a political meeting in October 2015 where Luebcke argued in favour of accommodating refugees in the town of Lohfelden.

Following reports of sexual assaults by refugees and migrants against women in Cologne on New Year’s Eve 2015 and a July 2016 attack in the French city, Nice, Ernst began spying on Luebcke in preparation for the murder, travelling repeatedly to the politician’s house to make his plans.

Ernst allegedly decided to kill Luebcke to “send a publicly noticeable signal against the current state order, which he rejected,” according to prosecutors. 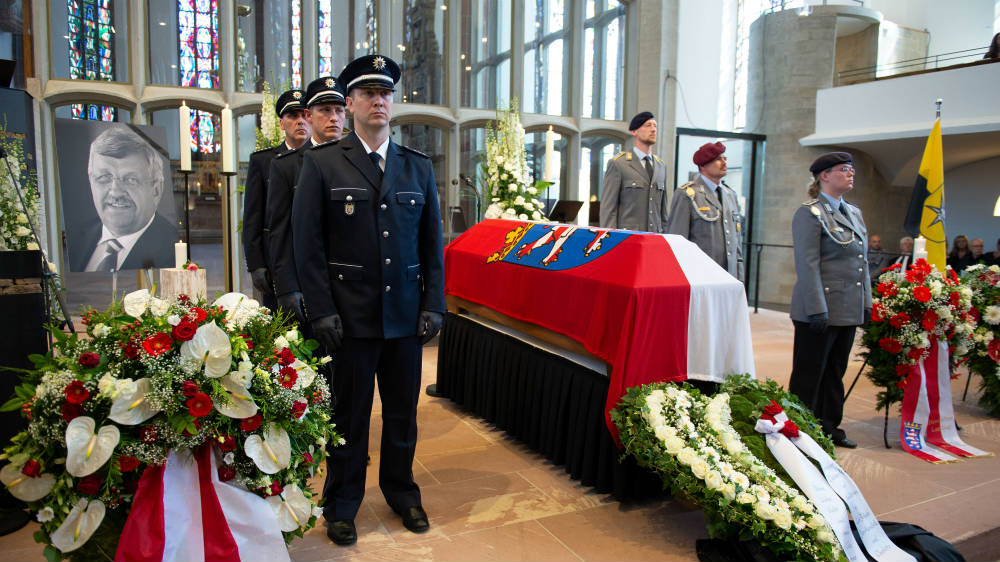 Meanwhile, fellow defendant Markus H., who is charged with complicity in the murder, helped Ernst train with firearms in forests and at gun clubs between 2016 and 2018, “including with the murder weapon”.

Ernst had already inflicted “serious wounds” to the chest and spine of an Iraqi asylum seeker living in Lohfelden in a January 2016 knife attack that left the victim in intensive care.

At the time of his June 2019 arrest, Ernst held “several firearms and ammunition that he had acquired illegally”, prosecutors said, including three revolvers, two automatic pistols, two rifles, 1,400 rounds of ammunition and a submachine gun.

Arrested soon afterwards, H. was found to be in possession of a deactivated submachine gun.

After the arrests, Ernst confessed to Luebcke’s murder, but in January this year he retracted the admission and said H. had shot the politician.

But prosecutors remain convinced that while H. “accepted and supported” the danger Ernst posed, he “was not familiar with the actual plans for the attack”.

The killing was followed by an October attack on a synagogue in eastern city Halle that left two dead, while a gunman killed nine people with migrant backgrounds in the central town Hanau in February.