DISGRACED heiress Ghislaine Maxwell is to be packed off to a "Disneyland" prison on suicide watch after spending months locked up in a hell-hole New York jail, experts claim.

The 60-year-old could spend the rest of the life behind bars after being found guilty of sex trafficking and grooming girls for paedophile Jeffrey Epstein. 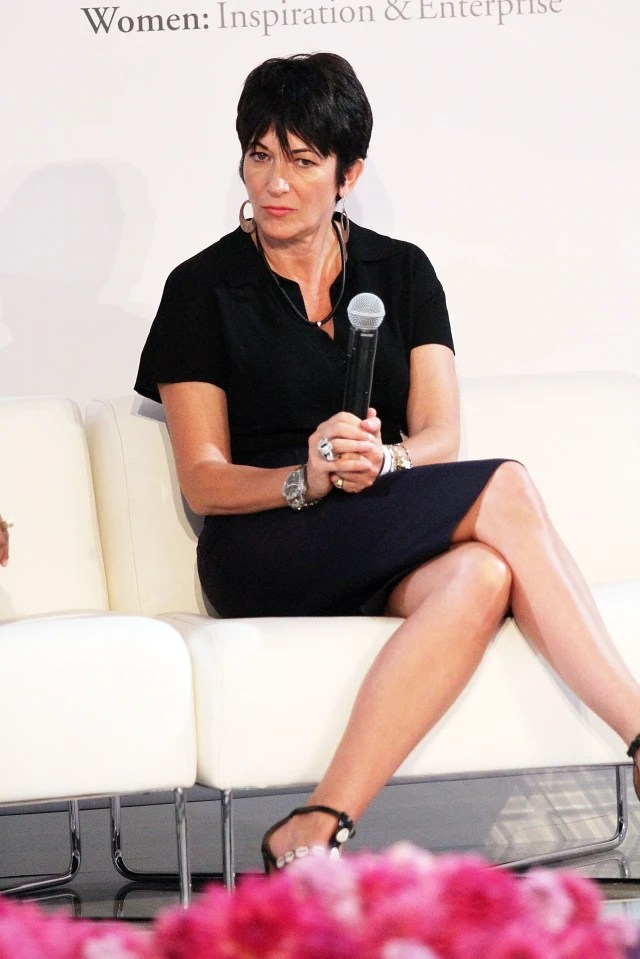 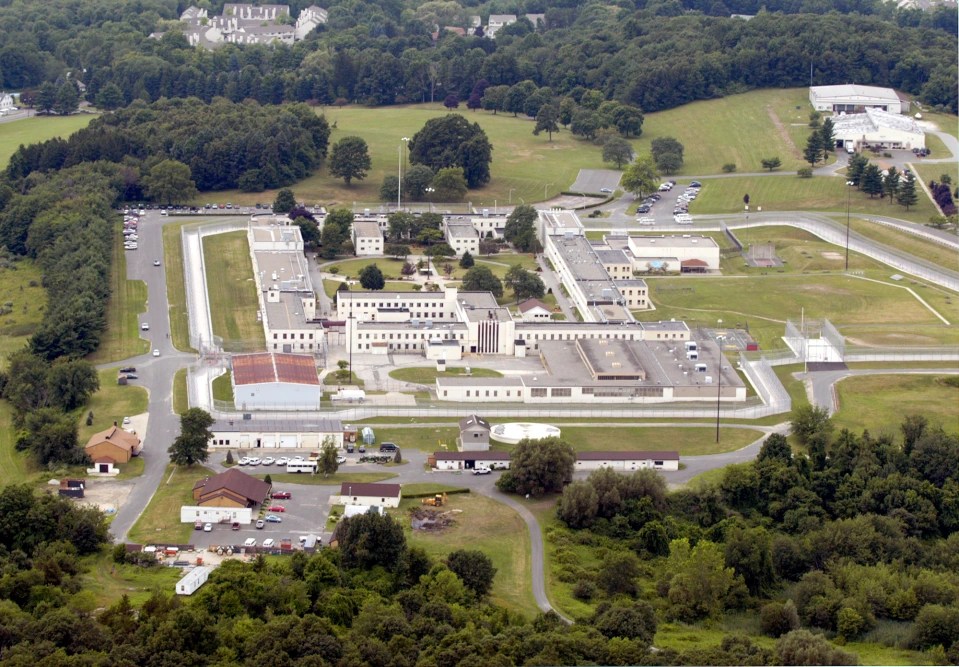 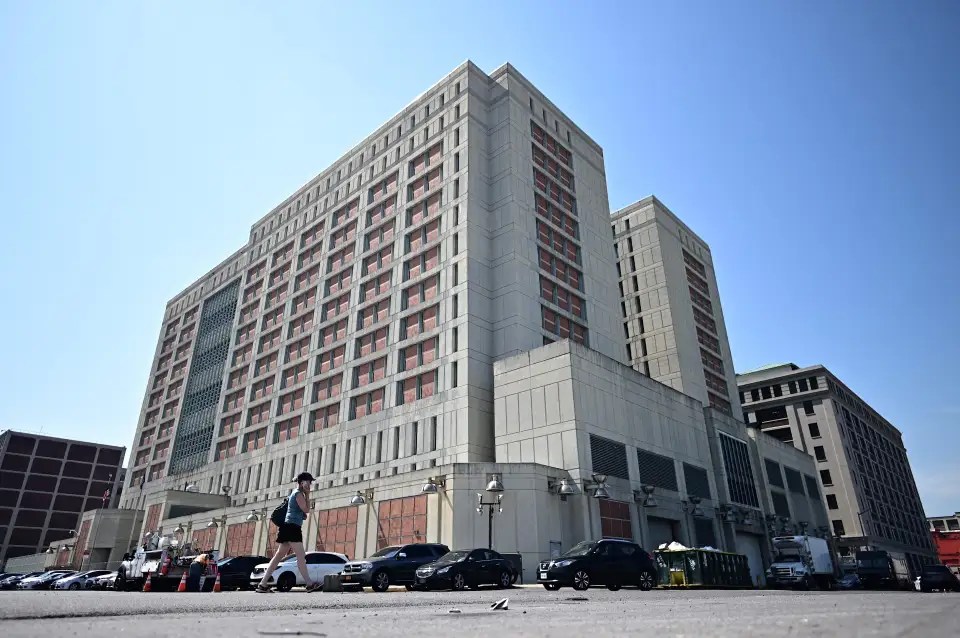 Following her trial – in which she was labelled as a "sophisticated predator" by the prosecution – the shamed socialite was convicted of five out of six counts of sex trafficking for Epstein’s paedophile ring.

Maxwell faces the prospect a hefty 65 year sentence – meaning she will likely die in prison.

Since her arrest in July 2020 when she was eventually tracked down by authorities, Maxwell has been caged at the notorious Metropolitan Detention Centre in Brooklyn – considered one of America's toughest jails.

In the lead up to her trial, Maxwell's lawyers repeatedly – and unsuccessfully – tried to persuade the judge to release her on bail, complaining she was enduring a "living hell".

She sensationally spoke out from her "wretched, dank" prison cell, claiming “creepy” guards watched her as she used the bathroom and that her only company was the rats near to the open sewer drain.

Her lawyers even argued her jail conditions were fit only for fictional serial killer Hannibal Lecter, saying her continued imprisonment was “untenable and unreasonable”.

THEY TOOT… THEY SCORE

Queen's Guard knocks over boy while on duty – but who is in the wrong?

Maxwell also moaned that the jail computers were "too slow" while in another bizarre whinge she revealed she "played peekaboo" with prison guards and had an imaginary friend.

She also complained she was "weak" and "frail" due to the subpar dining options provided by the US government.

But according to experts, Epstein's ex-lover will feel like she is in "Disneyland" if she is locked up at a federal jail in Connecticut rather than the hard-line jail in New York, where is she being held ahead of her sentencing.

Expert Justin Paperny says Maxwell has "really endured the worst of what prison can offer" in "arguably the worst detention centre in America" while in custody.

He told The Times the sex trafficker could now be placed in better conditions.

“Her case is different because she’s already endured so much time in custody,” he told the outlet.

“She’s been in this wretched, dank, cold, filthy detention centre in Brooklyn which has really conditioned her for confinement.

“People are surprised to hear that once she is sentenced and makes her way to the federal correctional institution, she will actually feel like she’s in Disneyland compared to where she is now.”

It's understood Maxwell may be sent to the low-security FCI Danbury in Connecticut, where she will have more freedoms such as a library, a running track and a chapel.

The Federal Bureau of Prisons is set to decided where she will serve out her likely lengthy sentence.

Maxwell was yesterday found guilty of sex trafficking and grooming girls for paedophile Epstein to abuse.

The socialite was accused of “serving up” girls for the multi-millionaire, her former lover, with the pair described as “partners in crime” – which she denied.

But a jury of six women and six men convicted her on five out of six counts of grooming girls for Epstein’s paedophile ring.

But the Brit was found not guilty of enticing a minor to engage in an illegal sex act after more than 40 hours of deliberation.

Her family say have started the appeal process against the conviction.

In what was described as the “trial of the century”, the jury heard how Maxwell snared girls as young as 14 for Epstein.

Maxwell, who was labelled "dangerous" by the prosecution, helped entice vulnerable teenagers to Epstein's various properties for him to sexually abuse between 1994 and 2004.

On the final day of the trial on Monday, Assistant US Attorney Alison Moe summed up the prosecution case against Maxwell, who she said was a "grown woman who preyed on vulnerable kids”.

The prosecutor said Maxwell was a “sophisticated predator who knew exactly what she was doing” who “ran the same playbook again and again and again”.

“She manipulated her victims and groomed them. She caused deep and lasting harm to young girls,” Moe said.

"Epstein could not have done this alone. When that man is accompanied by a posh, smiling, respectable, age-appropriate woman, that's when everything starts to seem legitimate."