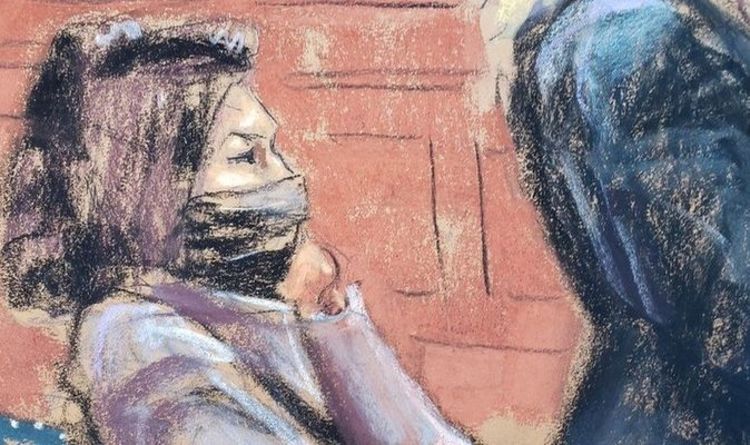 Ms Maxwell, 59, was charged by the US federal government with the crimes of enticement of minors and sex trafficking of underage girls for Jeffrey Epstein. Epstein, a convicted sex offender, killed himself in jail in 2019 while awaiting trial on federal sex trafficking charges.

Over the last ten days, four alleged victims have testified against Ghislaine Maxwell.

As reported by the BBC, the prosecution had anticipated needing around four weeks but then rested their case after 10 days.

Next week, lawyers for Ms Maxwell will tell her side of the story.

She has pleaded not guilty to eight charges against her but has been held in a detention centre since July 2020.

Out of the four alleged victims who testified in court, Annie Farmer, the last one, accused Maxwell of grooming and sexual assault.

She said Ms Maxwell had “instructed” her to massage Jeffrey Epstein in his Zorro Ranch in New Mexico, showing her how to do it.

“I did what she told me,” Ms Farmer testified.

“I felt very uncomfortable. I wanted to stop.”

She then told the court that Ghislaine Maxwell gave her a massage after telling her to get undressed.

She explained: “She said to get undressed and get [under] the sheet on the massage table, and I did…

“She pulled the sheet down and exposed my breasts, and started rubbing on my chest and on my upper breast.”

“I just wanted so badly to get off the table.”

Swain was the government’s last witness.