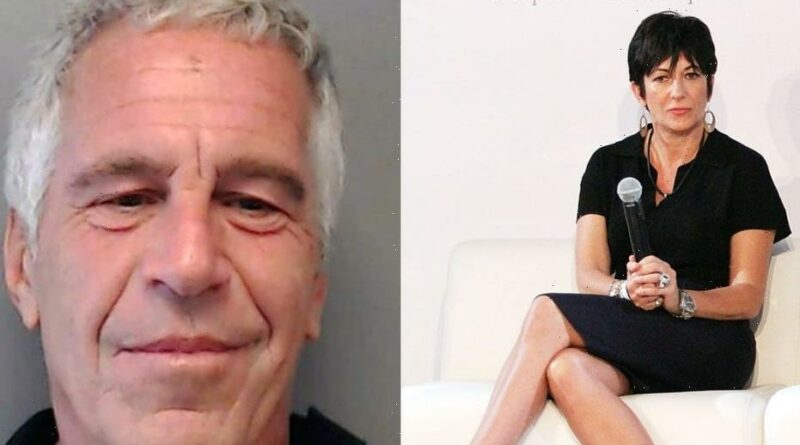 An alleged victim of Ghislaine Maxwell took the stand this Tuesday to say that Jeffrey Epstein sexually abused her several times when she was as young as 14 years old and that some of the times one or more women participated.

Questioned about who took part more frequently, “Jane” answered: “Ghislaine Maxwell,” adding that the defendant would also touch her at times, “mainly” her “breasts.”

Epstein would touch her “everywhere,” she testified choking on her words.

As a survivor of sexual assault, the woman is testifying under the pseudonym “Jane.” She is one of the “minor victims” in the government’s case and the first of four women to take the stand. “Jane” is a former model, singer and soap opera actress. 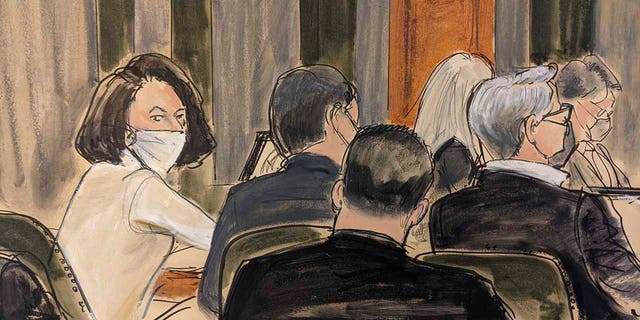 In this courtroom sketch, Ghislaine Maxwell sits at the defense table during final stages of jury selection, Monday, Nov. 29, 2021, in New York. Two years after Jeffrey Epstein’s suicide behind bars, a jury is set to be picked Monday in New York City to determine a central question in the long-running sex trafficking case: Was his longtime companion, Ghislaine Maxwell, Epstein’s puppet or accomplice?
((AP Photo/Elizabeth Williams))

“Jane” recalled meeting Maxwell and Epstein in 1994 at the age of 14 at Interlochen Summer Arts Camp, a prestigious arts academy in Michigan. The accuser said her father had recently died from leukemia and that afterwards, the family went into bankruptcy. The pair approached her at camp and realized that she also lived in Palm Beach, Florida. They asked for her mother’s phone number and later would invite them both to Epstein’s Palm Beach house.

The victim started interacting with the pair by herself on several occasions at Epstein’s residences in Florida, New Mexico and New York throughout several years, including when the victim was between 14 and 16 years old.

During this time, ‘Jane’ also traveled on Epstein’s private plane to have encounters with him at his different homes, she said. One of those times, in Santa Fe, she remembered being called to go to Epstein’s bedroom.

“My heart sinking to my stomach,” she blurted with her voice cracking. 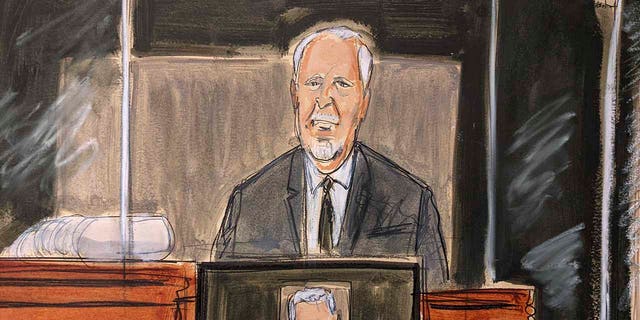 Per the witness, after being befriended and abused by Maxwell, the defendant once asked her if she had a boyfriend, then telling her: “Once you’ve f—ed them, you can always f— them again because they’ve been grandfathered in.” She recalls not understanding what she meant by the word “grandfathered.”

“Jane” is just the second witness to take the stand in Maxwell’s trial. Earlier, Epstein’s longtime pilot, Lawrence Visoski, testified that the defendant was an integral part of the disgraced financier’s life.

However, Visoski also said he did not witness any sexual abuse, nor saw any unaccompanied underage girls on Epstein’s private jets.