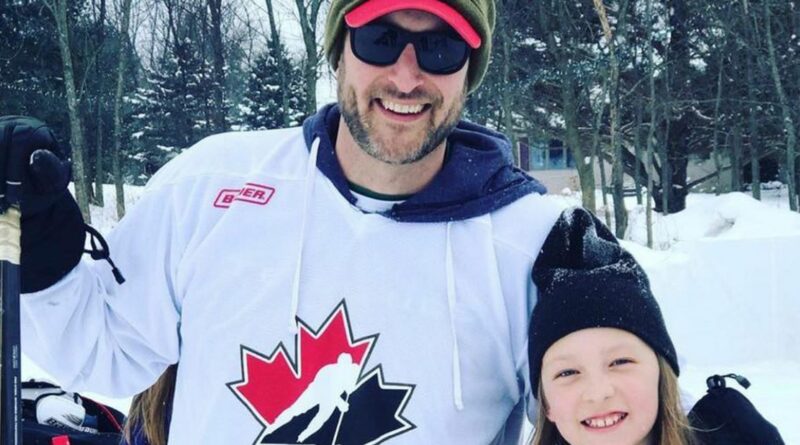 The harrowing ordeal suffered by an 11-year-old girl who survived a plane crash has been told as she spoke out for the first time.

Laney Perdue and here dad, Mike, 43, were heading out on a flight to Beaver Island from Gaylord, Michigan – just a 20-minute journey – when things began to go wrong very quickly.

She was going to visit friends, while her dad was off to hunt with family, back in November.

All Laney remembers of her journey was getting on the plane at 1.30pm, and then being held by her father in a “bear hug”-like grip.

She told People magazine: “(I remember looking out of ) one of those little windows and seeing the grass and feeling my dad's arm around me.

“I felt this feeling in my stomach like the plane just dropped, and my dad had his feet out like he was bracing for something.

“The last thing I remember is my dad giving me the tightest hug ever – I'm alive because of him.” The plane had crashed, just three miles away from where it was due to land.

Sadly, her dad was killed, as were two other passengers, two dogs and pilot William Julian.

The youngster ended up with 11 broken bones as well as injuries to her face.

Her mum, Christie had to go through the horrendous moment of having to tell Laney that her dad had died.

Laney recalled: “I wanted to make sure he was okay, I kind of knew he had passed, but I wasn't sure. A GoFundMe page was set up to help the family cover ongoing medical bills and other financial needs arising from the death of Mike.

Laney managed to overcome her injuries and walk alongside her father's coffin at his funeral last month, but still requires ongoing treatment.

Her mum wrote on the fundraising page that she is expected to make a “full recovery”.