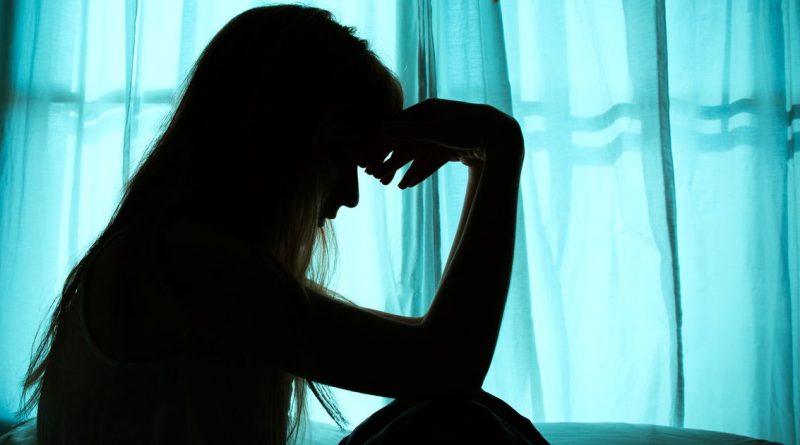 A police investigation has been launched after a 12-year-old girl living in a children's home was raped by a group of teenagers in the park next door.

The girl, who is living in care under the care of Knowsley Council, Merseyside, was living in a home for orphans in Lancashire at the time of the horrific incident.

Lancashire Police have now been criticised for failing to alert the children's home that the park on its doorstop was considered a hub for vile sex abuse.

Liverpool Echo reports the children's home, which is rated inadequate by Ofsted, also got a slap on the risk and was slammed for placing the child in an extreme position of vulnerability" on the night she was raped.

The girl, known only as "Ava" in the report to protect her identity, has had an investigation launched by Knowsley's Safeguarding Children's Partnership to review her time in the home before the attack.

In the report, it says Ava was taken from her parents as a baby.

It states both her mother and father were "considered to pose a risk of significant harm".

The girl has been through a number of failed foster and adoption placements.

Ava has lived at a total of 14 addresses and attended a total of four different primary schools before moving to the home next to where she was attacked.

The harrowing report read of her attack: "She was very upset and crying. Ava gave a clear description of having been led by a girl that she did not know to a wooded area where she was raped by three teenage boys.

"A number of other boys and girls were present in the vicinity 'having sex'."

Two girls accused of leading Ava to the wooded area were charged with arranging or facilitating sexual offences against children and perverting the course of justice.

They were released on bail and staff at the children's home were warned it may be targeted as a result of the investigation.

An investigation was immediately launched by Lancashire Police and days later a ton of officers and social workers held a meeting to discuss the sexual abuse hub next to the children's home.

The Serious Case Review also said: "Crucially, [the children's home] was not aware that police had concerns about the park and so did not appreciate that the location of the children’s home itself might have increased Ava’s vulnerability."

A Lancashire Police spokesman said: "The public quite rightly expects us to protect children from being exploited and while we have been recognised nationally in leading the way with innovative methods in tackling child sexual exploitation, we are not complacent and it remains a strong priority for us.

"We accept the findings of the report and a dedicated coordinator is in place to ensure regular meetings take place between police and care homes where relevant information is shared. We will continue to work with our partners to protect children, prevent child abuse, help victims and target offenders, ultimately bringing them to justice.

"Safeguarding of children requires the support and sharing of information between a number of different agencies, not just the police. It is important to recognise we all have a part to play and each of these agencies has a vital role to ensure the safety of children."

Anyone with information or who wants to report a sexual offence allegation is asked to call police on 101 where you will be spoken to by specially trained officers or you can pass information to Crimestoppers, anonymously, on 0800 555 111.