Yazmina Howard, 18, was just three years old when she miraculously survived when her mum Maxine Carr, 33, jumped to her death in 2003 from her Maidstone flat. 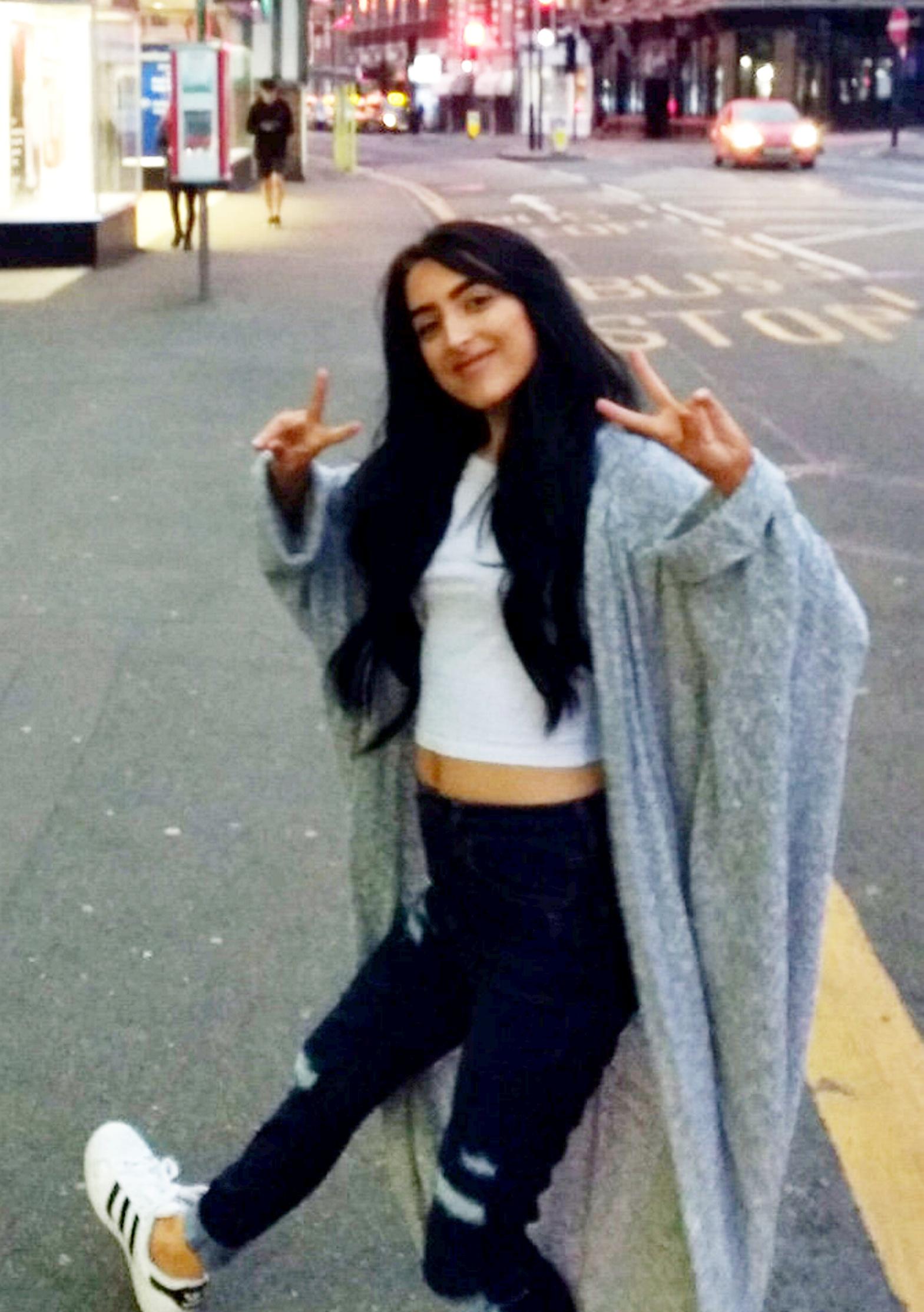 An inquest at the time revealed Miss Carr had been tormented by her ex-boyfriend, Ivan Delgardo, whom she feared planned to kidnap her daughter and take her back to his native Spain.

Yazmina recovered and went to live with her grandparents, who raised her as their own daughter.

The coroner at the time said: “I hope that time will prove to be a healer to some degree as far as Yazmina is concerned.” 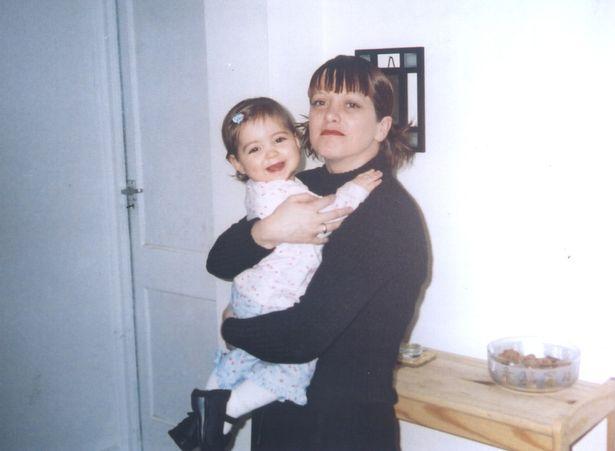 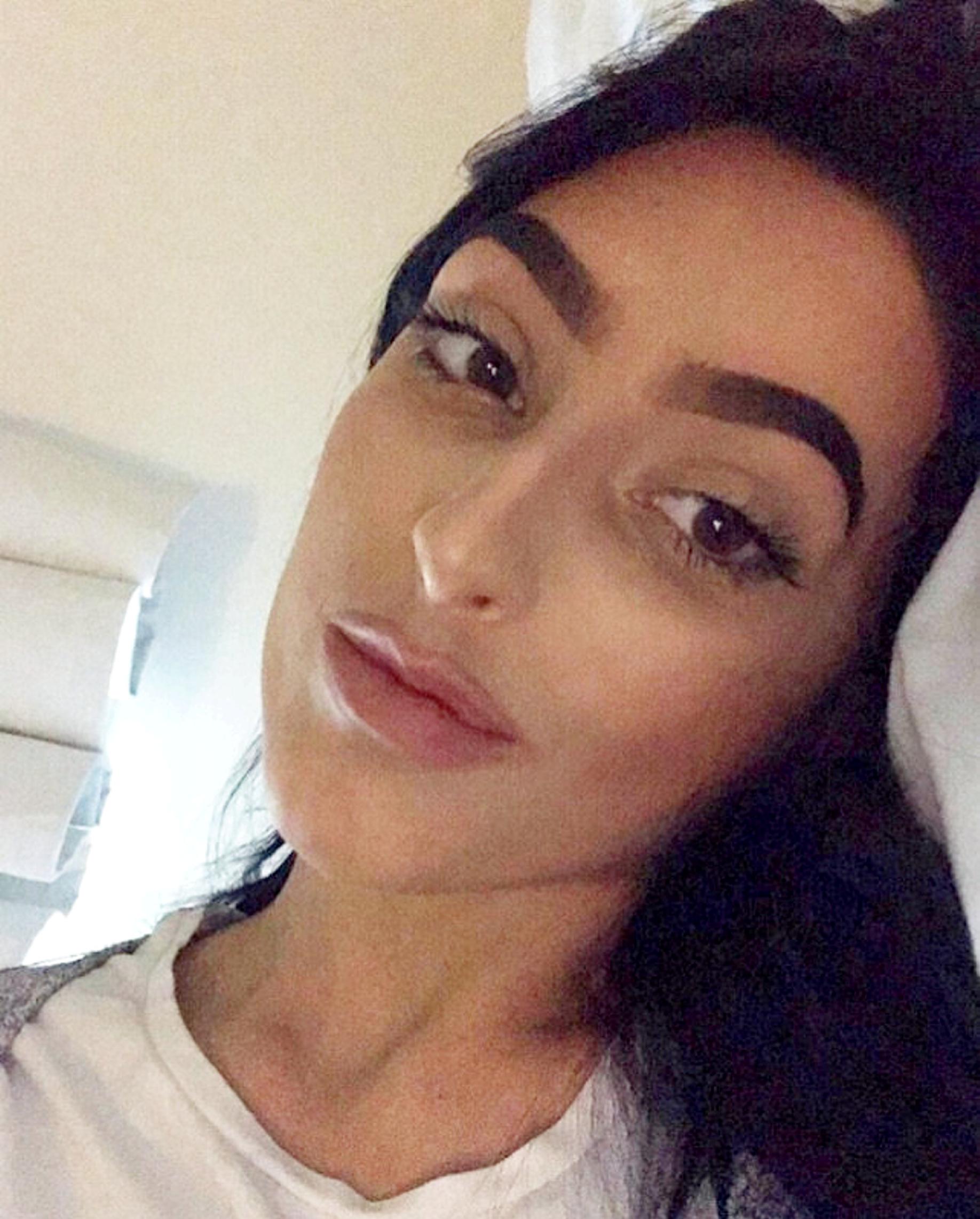 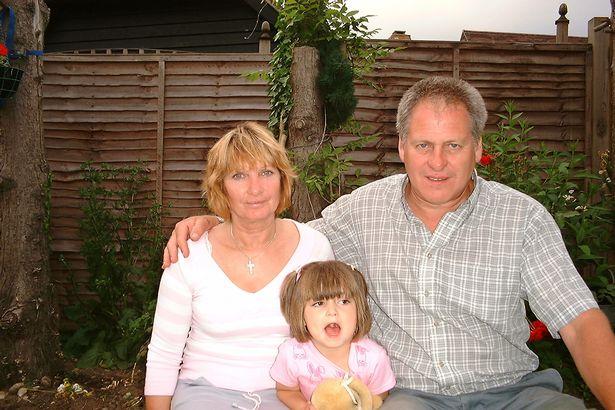 But the college student, aged 18, tragically took her own life on Monday night after she jumped from a motorway bridge which crosses the M20 in Larkfield, Kent.

She had been out for a pizza with a friend on Monday night before she fell to her death at around 10pm, her grandmother Janet Howard said.

"That was the last I heard. Whatever happened from then, we'll never know – we don't know what has driven her to this at all.

"Yazmina was a beautiful girl, inside and out, who would never hurt anybody.

"She was an emotional person, which may have been connected to the trauma she experienced when we lost her mum, but she seemed to battle through it all. 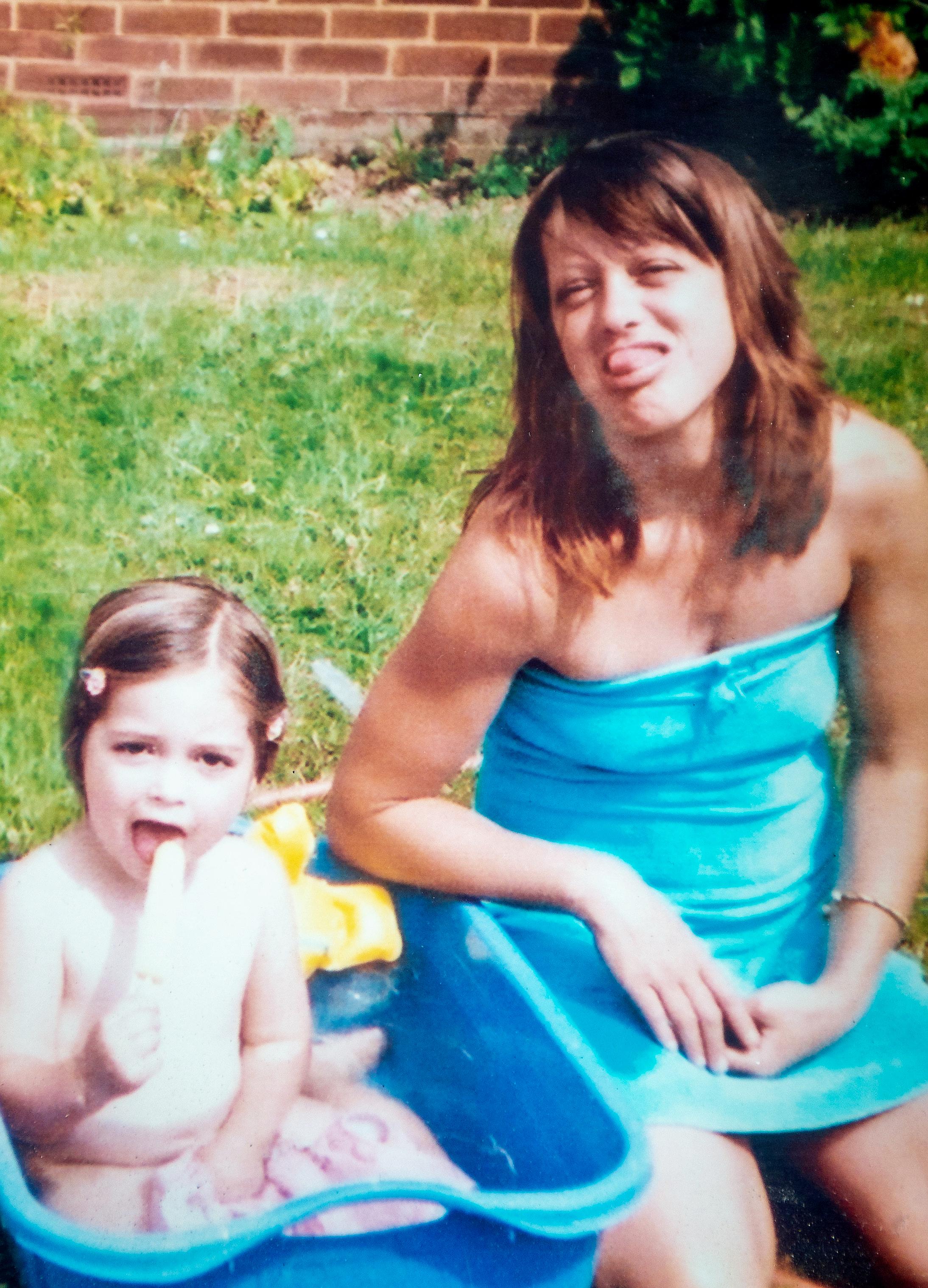 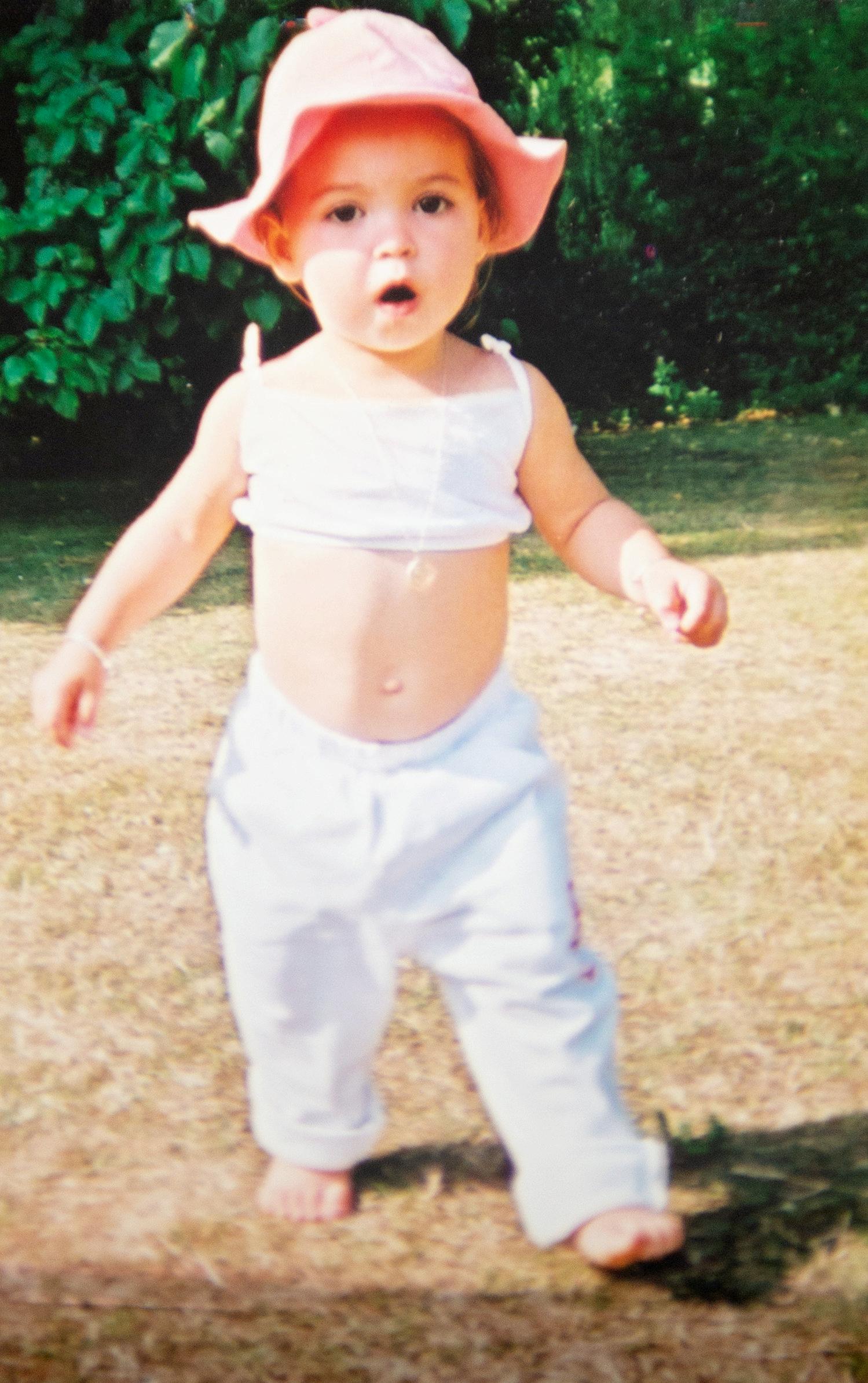 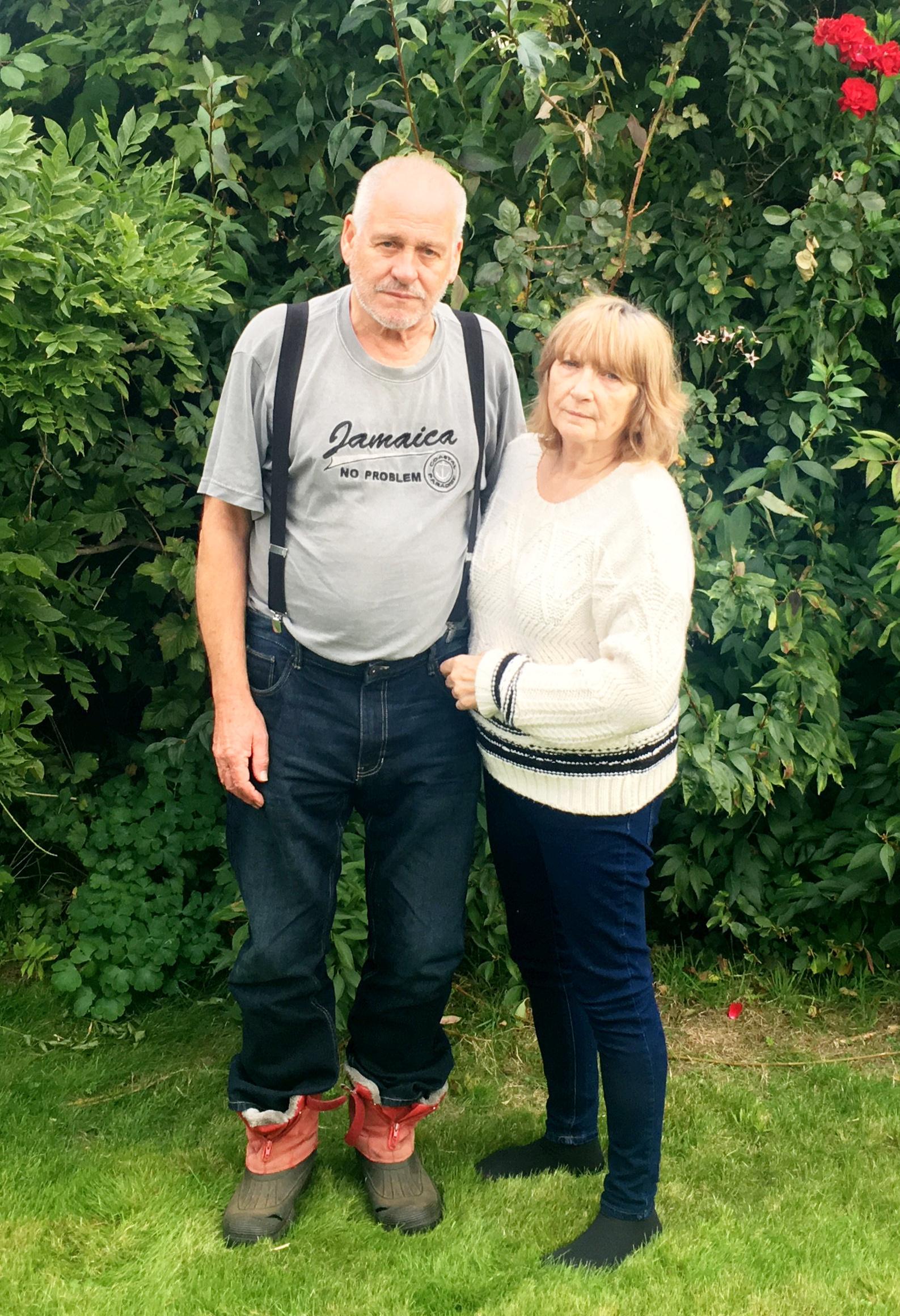 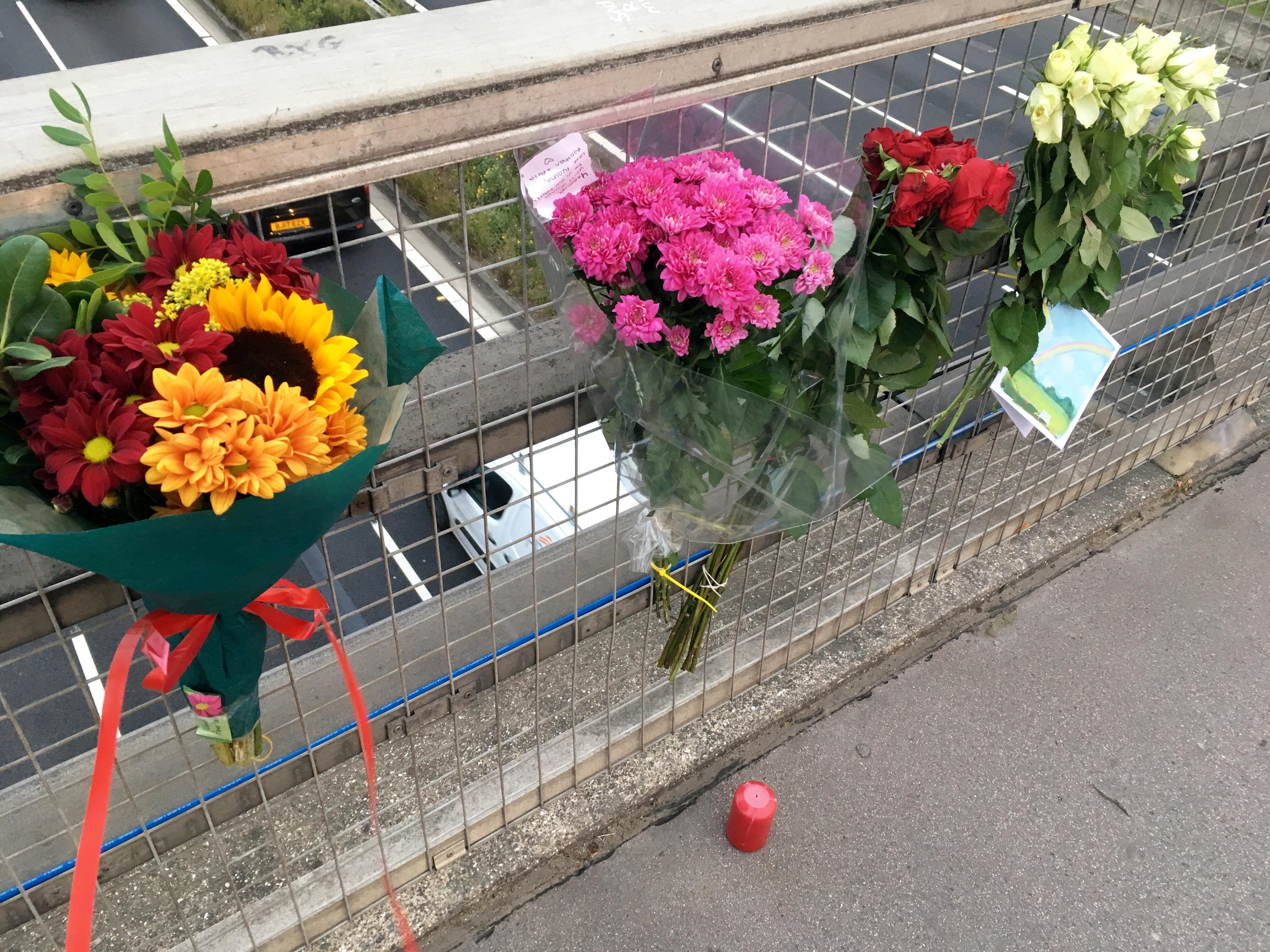 "She was strong. She'd call us nan and granddad but sometimes 'mum' would slip out – she was more like a daughter than a granddaughter to us.

"Even when she drank wine, she'd make sure it was vegan because she loved animals and cared about the environment.

"That's the kind of girl Yazmina was." 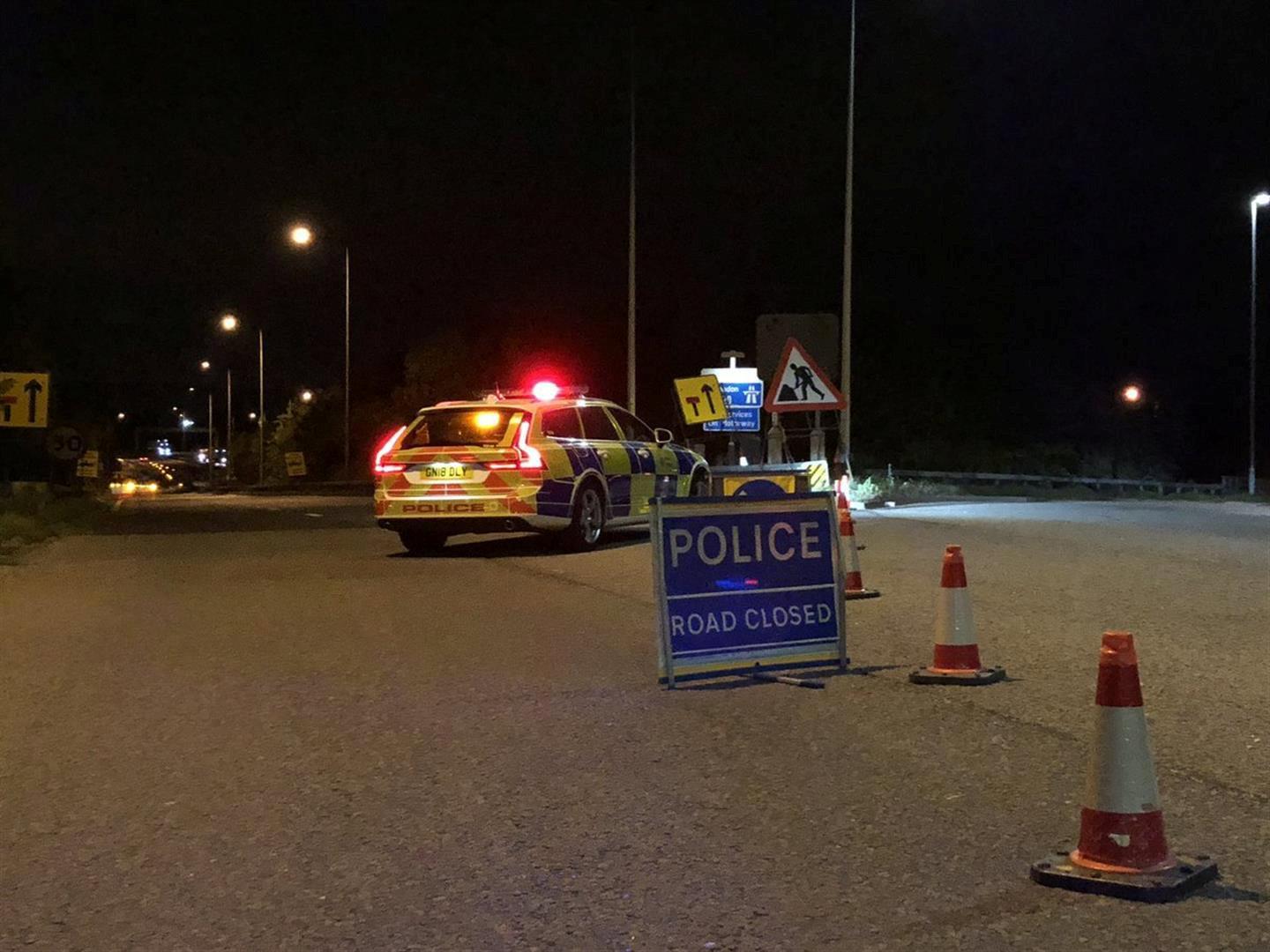 Yazmina's grandfather, Michael Howard, 70, added: "She spent time with us but also at another apartment in Maidstone, which was convenient for her college.

"She studied art, maths and multimedia but didn't know whether she wanted to carry on with the course.

"She'd tell us 'I'll have to start all over again or get a terrible job with terrible money'.

"There's more and more children getting like this and they rarely get the help and support they need.

Floral tributes were left at the bridge yesterday, where another teenage took his own life in April.

One said: "Darling Yaz, we will remember your laughter. I wish you knew how much you were loved. Be at peace my sweetheart."

If you, or anyone you know, needs help dealing with mental health problems the Samaritans can be contacted on 116 123, or visit Mind’s website.

WHERE TO GET HELP FOR MENTAL HEALTH PROBLEMS