Home » World News » Girl, 2, in ‘serious condition’ after being hit by lorry on street 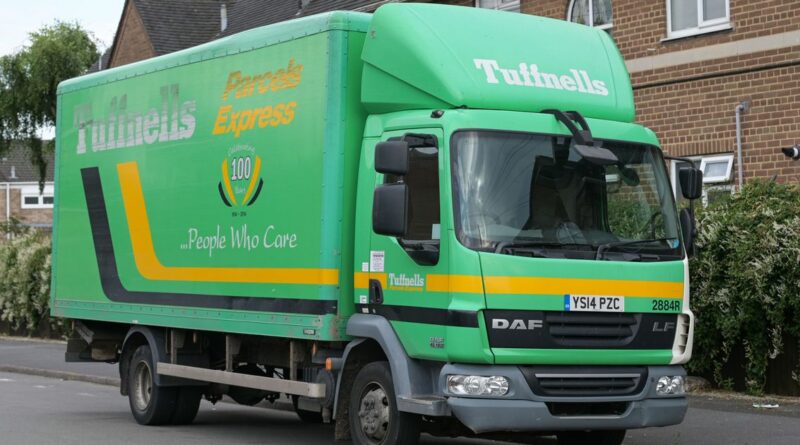 A girl aged just two-years-old is in hospital after being hit by a lorry.

Witnesses rushed to the toddler's aid at 3.20pm on Wednesday until an ambulance took her to Birmingham Children's Hospital for specialist treatment.

Nechells Park Road in the north east of the city was closed off for three hours as investigators worked on the case.

The driver of the lorry stopped the vehicle and waited for police to arrive to give his account of the horror incident.

A West Midlands Police spokesman said on Wednesday: "We are currently on Nechells Park Road, Birmingham after a toddler was hit by a lorry at 3.20pm today.

"The girl was rushed to hospital where she remains in a serious condition.

"Officers from our collision investigation unit are at the scene. We thank you for your patience as the road is currently closed."

"The lorry driver stopped at the scene and is assisting our enquiries."

Bystanders did what they could for the two-year-old girl in the way of first aid, until the arrival of two ambulances, a paramedic officer and a critical care paramedic.

In a statement issued by West Midlands Ambulance Service, a spokesman said: "Ambulance staff arrived on scene to find the pedestrian, a young girl, being cared for by bystanders following a collision with a lorry."