Home » Girl, 3, dies after falling into septic tank at campsite in ‘tragic accident’ 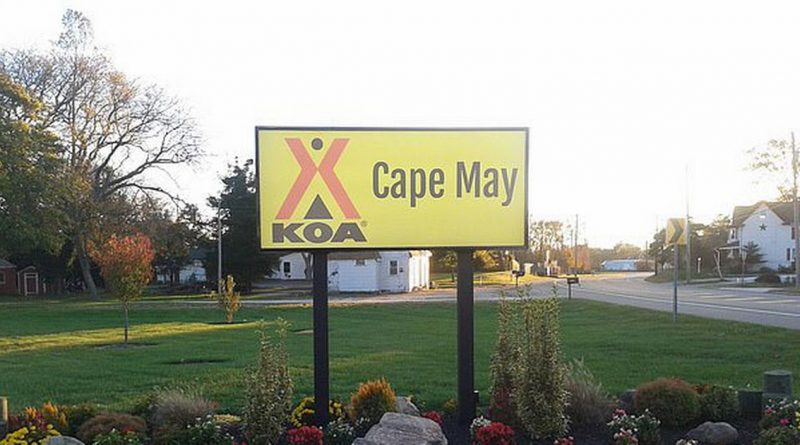 A three-year-old girl has tragically died after falling into a sewage septic tank at a campsite.

Police say the toddler was found unresponsive after being pulled from the tank at the Sun Outdoors Cape May campground in Lower Township, New Jersey in the US.

She was taken to Cape Regional Medical Center after being discovered at about 9.30pm on Saturday night, where she was later pronounced dead.

An autopsy took place on Sunday morning, but authorities said the cause of death was not yet available.

Police said a preliminary investigation found there were no signs of foul play and it appeared to have been an accident. An investigation has been launched into the death of the toddler, who has not yet been named.

The head of the firm which runs the campsite described it as a "devastating accident" and confirmed it was working with local officials.

Andrew DeLong, regional vice president at Sun Communities & Sun RV Resorts, said: "There was a tragic accident involving a child that occurred last night at our campground in Cape May, and first we wish to express our heartfelt condolences to the family as they face this incredibly difficult time.

"Details of the incident are still being investigated and we are working closely with local officials.

"This was a devastating accident, and our thoughts are with the family and we also stand ready to provide any comfort and support they may need."

Cape May County Prosecutor Jeffrey H Sutherland said the incident is under investigation, but it appeared to be an accident at this time.

In a statement, the Lower Township Police Department said: "Upon arrival, officers found an unresponsive three-year-old female who had been pulled out of a sewage septic tank after accidentally falling in.

"The female was immediately transported to the Cape Regional Medical Center where she was pronounced dead later that evening.

"Detectives from the Cape May County Prosecutor’s Office and the Lower Township Police Department responded to the scene and immediately initiated an investigation into this child’s death."

The campsite opened for the season on April 1.