Home » World News » Girl, 5, will look for dad’s Adidas footprints in the snow this Christmas after he died in 35ft scaffolding fall – The Sun

A FIVE-YEAR-OLD girl will look for her dad's Adidas footprints in the snow this Christmas after he died after falling 35ft from scaffolding.

Dakota-Jay never met her dad after Jason Fogarty plunged to his death from high scaffolding as he worked overtime for extra money. 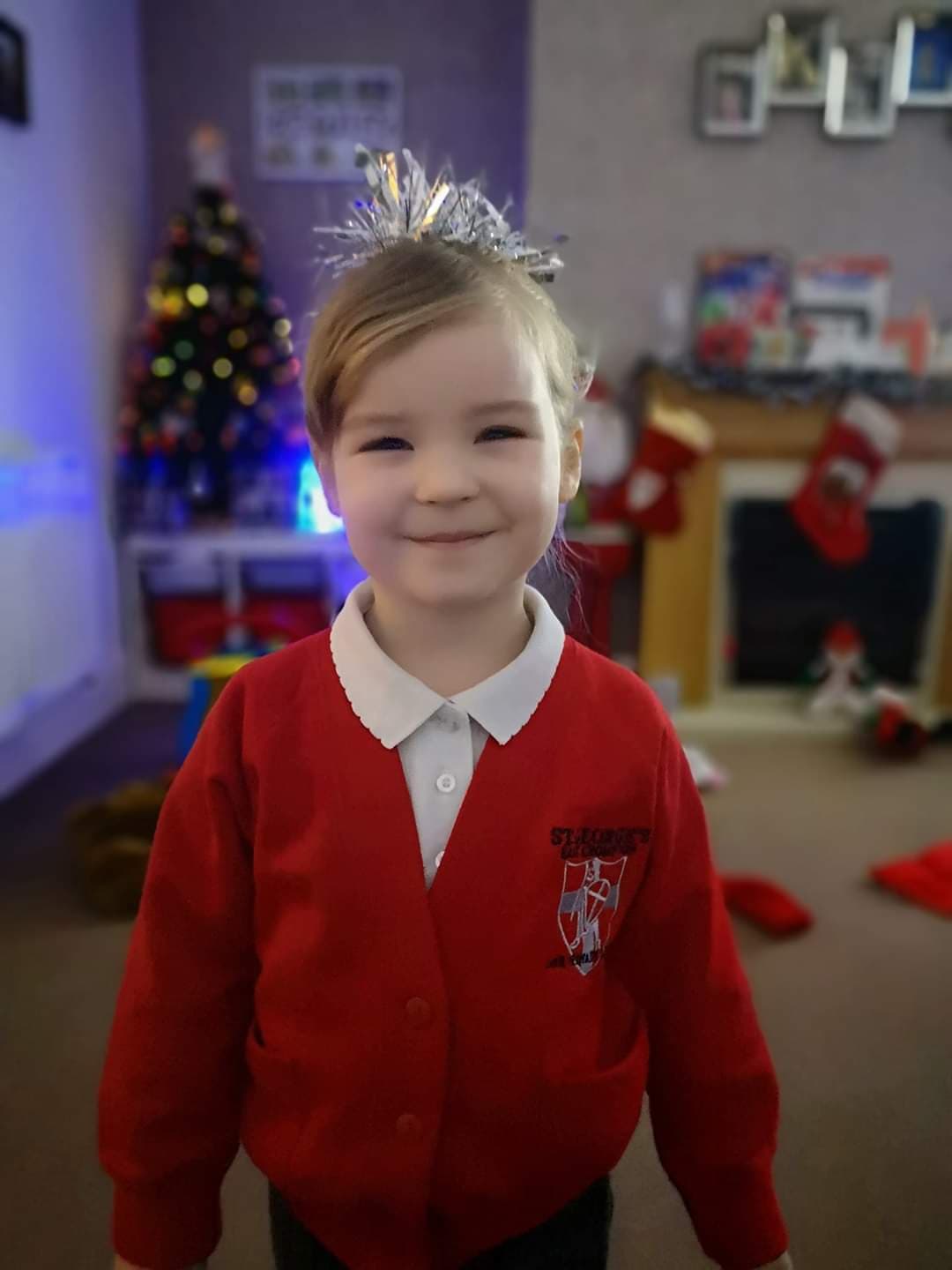 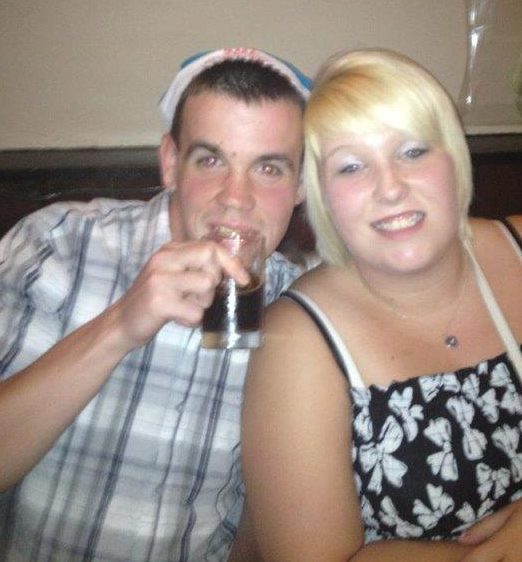 And mum Natasha Sorsby said she was now determined to keep his memory alive for little Dakota and big brother Tyler, nine.

The 26-year-old said: "Most kids look for Santa’s footprints in the snow, but mine will be looking for their dad’s trainers.

“Tyler is real big brother and the man of the house. He tells his little sister that their Daddy is one of Santa’s helpers at the North Pole.

“They look for their daddy in the sky every Christmas; they think he’s doing a good job, helping Santa with his deliveries.

“On Christmas morning, the children will follow the footprints which lead to the presents from Jason. Even though he’s gone, he sends them presents every year.

“That’s how we get through Christmas and they feel that their daddy is part of their lives.”

Jason and fiancé Natasha, from Oldham, Greater Manchester, were planning for their new arrival, when he fell 35 feet from a factory roof just three days before Christmas 2013.

Natasha says: “Jason kissed me goodbye that morning and said he loved me – and a few hours later he was dead.

“It was three days before Christmas, and it was a nightmare. I had to celebrate Christmas for Tyler’s sake, but it was awful.

“I was pregnant and couldn’t accept that Jason would never see his child. Jason was buried along with a scan photo of his unborn baby and photos of his family."

Their daughter, Dakota-Jay, named after her father, was born in August 2014.

She added: “It was a bitter-sweet moment. I wished so much that Jason could be there to meet his baby daughter.”

An inquest held in October 2015 recorded a verdict of accidental death.

Natasha says: “I still had no idea at that stage that there was any blame involved. My relationship with Roy was still close, he was very supportive after Jason died and he never once mentioned that he might be at fault.”

But in January 2016, Natasha learned that the HSE and police were planning to bring a joint prosecution against her stepfather.

Natasha says: “I was appalled by the lack of health and safety. It’s as if Jason’s safety just didn’t matter.”

This Christmas Eve, we will be looking in the sky for the brightest star, and we know that will be Jason, on the sleigh with Santa, bringing presents for his children

The court heard that Jason Fogarty, fell from the flat roof of a building and died from his injuries in December 2013.

The roof replacement was complete, and the men were installing cladding and flashing around the top of the building to seal the edges of the roof.

Jason climbed up onto the roof and subsequently fell from the edge and was pronounced dead at the scene.

A joint investigation carried out by Greater Manchester Police and the Health and Safety Executive (HSE) found that the work was not properly planned in order to ensure it could be carried out safely.

As a result, there were no measures in place, such as scaffold edge protection, to prevent falls from the edges of the roof.

Roy Hardaker pleaded guilty to breaching Section 2(1) of the Health and Safety at Work etc. Act 1974 and was sentenced to nine months imprisonment, suspended for two years and 200 hours of unpaid work.

HSE inspector Laura Moran said after the hearing: “The dangers associated with working at height are well-known. Mr. Hardaker is an experienced roofer, who completely failed in his duties to properly plan the roof work and to ensure it was carried out safely.

By failing to have suitable edge protection installed around the building, Mr. Hardaker put himself and his employees at risk, ultimately costing Mr. Fogarty his life.”

Natasha says now: “Roy destroyed my family. If we had known that Jason wasn’t safe, he would never have worked there.

“The irony was, he took the extra work to earn money for our new baby – but he never even got to meet her.

“This Christmas Eve, we will be looking in the sky for the brightest star, and we know that will be Jason, on the sleigh with Santa, bringing presents for his children.” 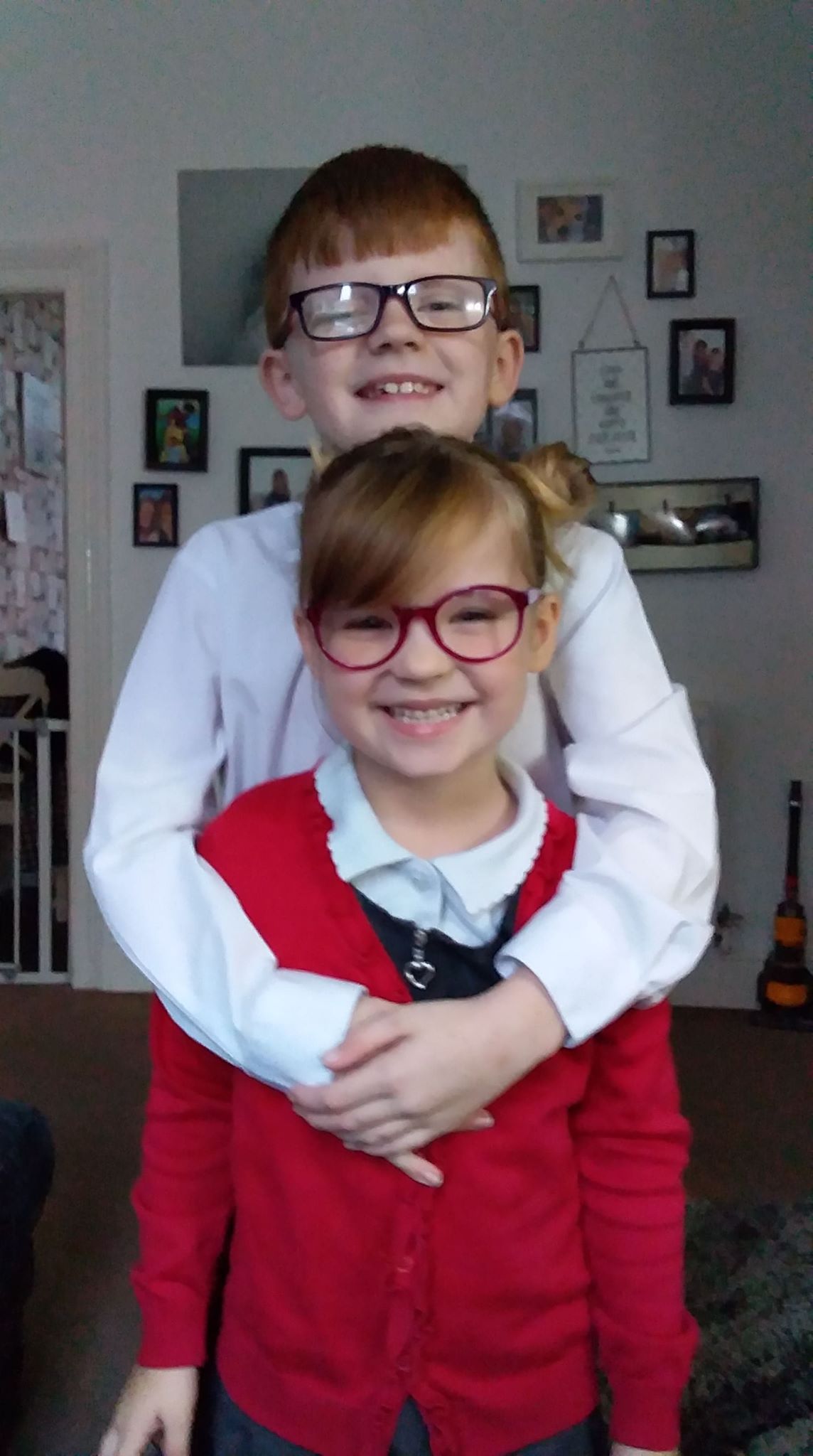 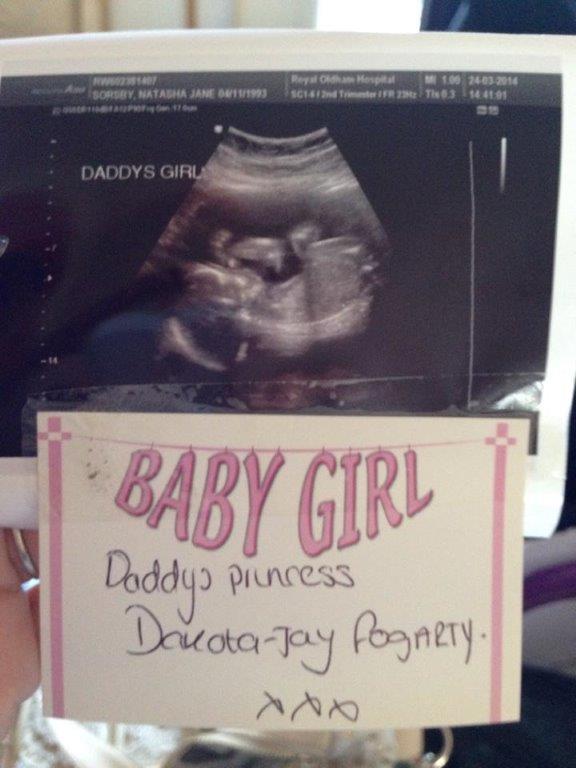 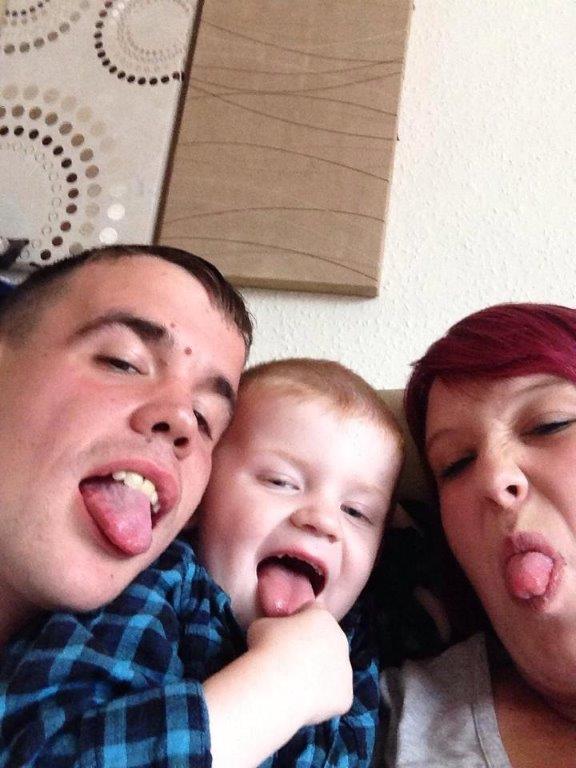