Aimee Davies, born with a condition which caused her left cheek to swell, was listening to a police anti-social behaviour lecture when one told her off. 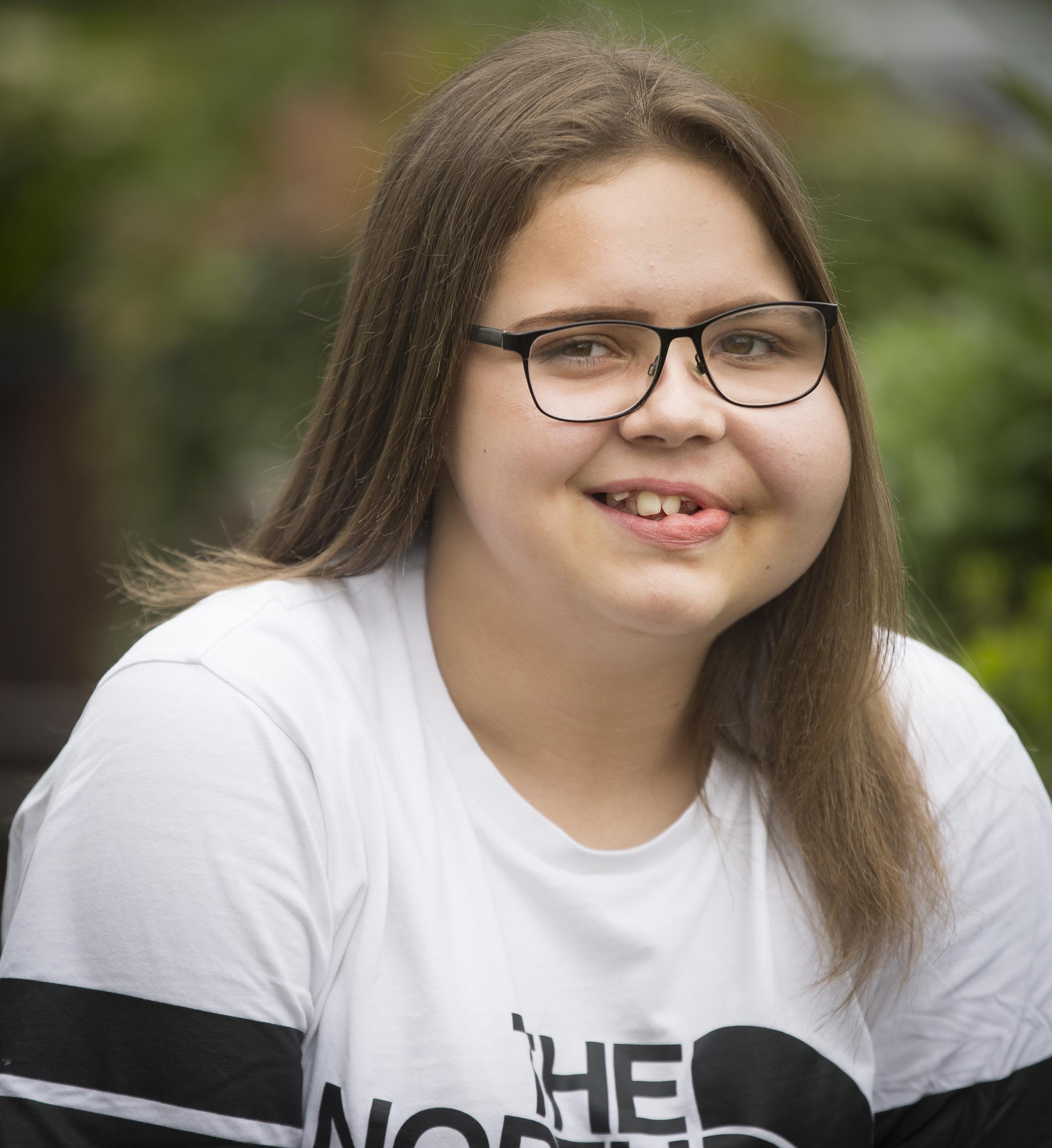 Mum Stephanie, 33, said: “She was so embarrassed and upset that it was pointed out in front of friends.

“She told the officer her face was swollen but she was so humiliated. She came home, went to her bedroom and didn’t come out. It took her a few days to get back to normal. Aimee knows she looks different from other girls. She gets on with her life and disability as best she can.

“But to have it pointed out to her like that in front of school friends really affected her confidence.” 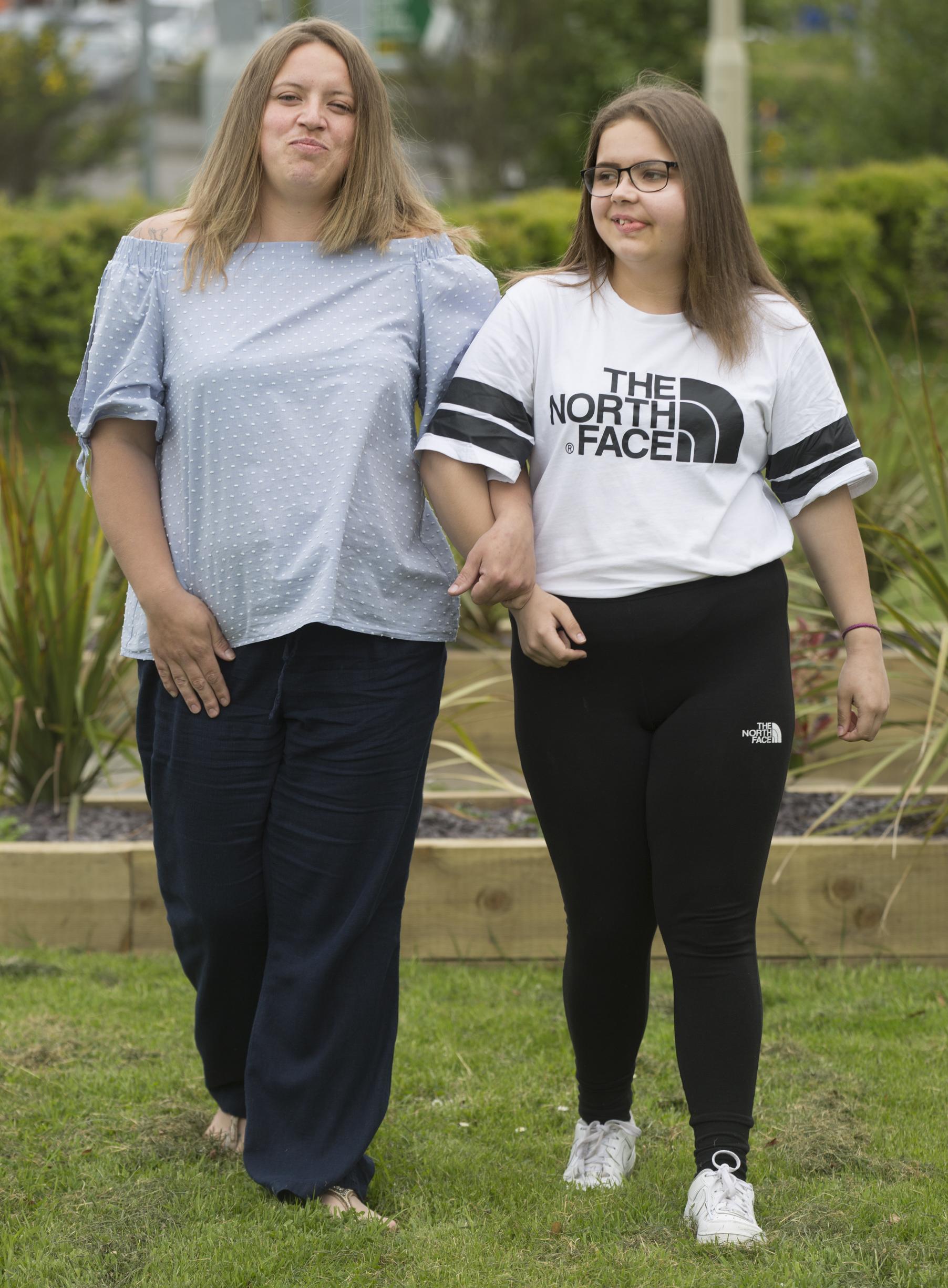 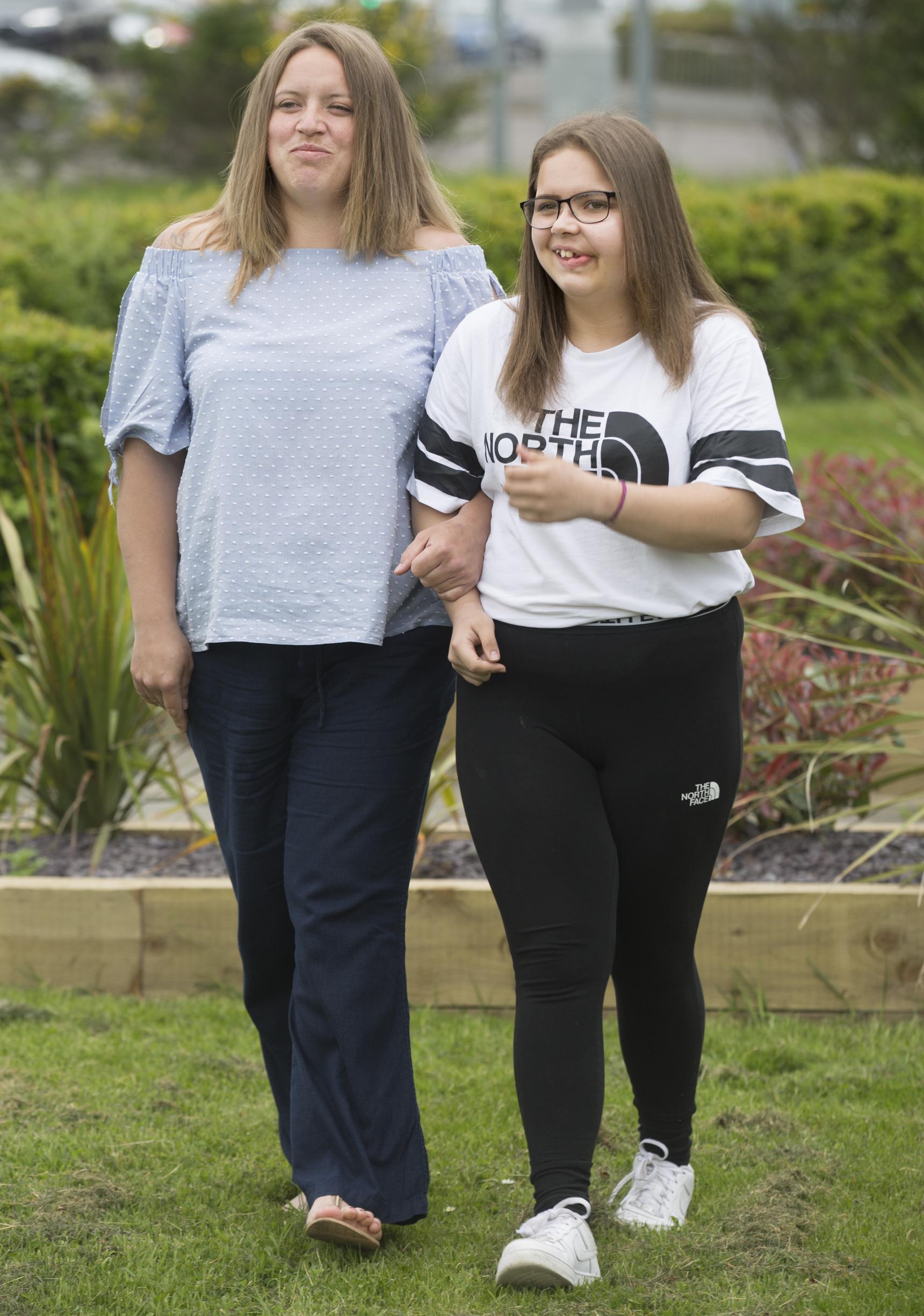 She added: “When she was a baby I tried to ignore stares, but people were rude.

“As she grew older she tried to laugh it off but it hurts.” 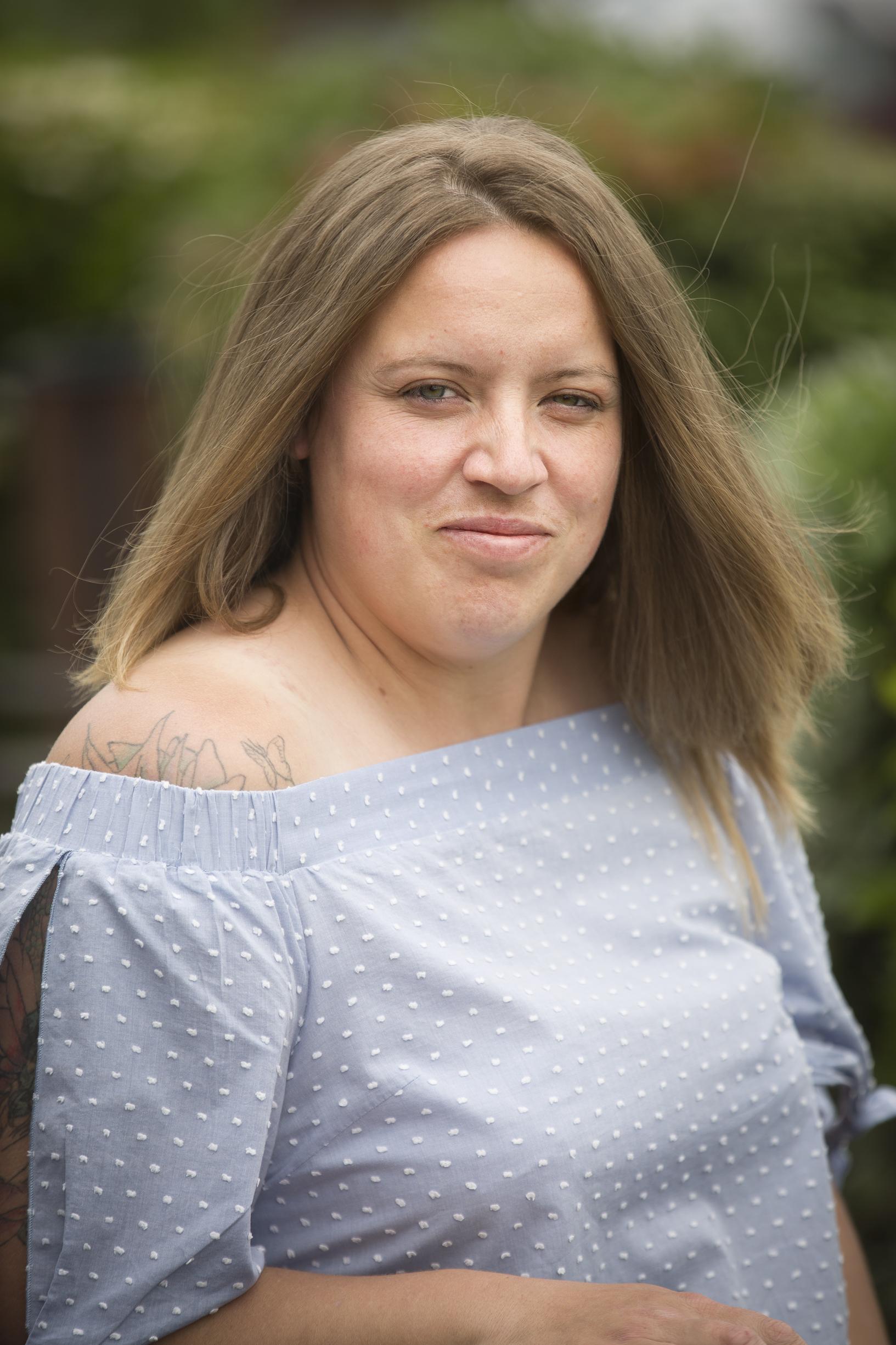 Doctors first thought the small lump was due to a traumatic birth but it grew bigger. Aimee has had four ops but with little success.

In the last, two years ago, surgeons found the fatty tissue was so near a nerve that removing it risked paralysis.

Police apologised after Stephanie complained about the blunder at High Arcal School in Dudley.

Insp Andy Pugh said: “A small number of students were asked not to chew sweets. One was mistakenly told off who wasn’t part of the group. The officer immediately apologised to her.

“Her mum called to complain and we again apologised.”

He said Stephanie was told how to make a  formal complaint but had not.