Kellie Gillard, 25, was viciously slapped by thug partner James Tobin, 20, which caused her to fall out of bed and bang her head on the wall. 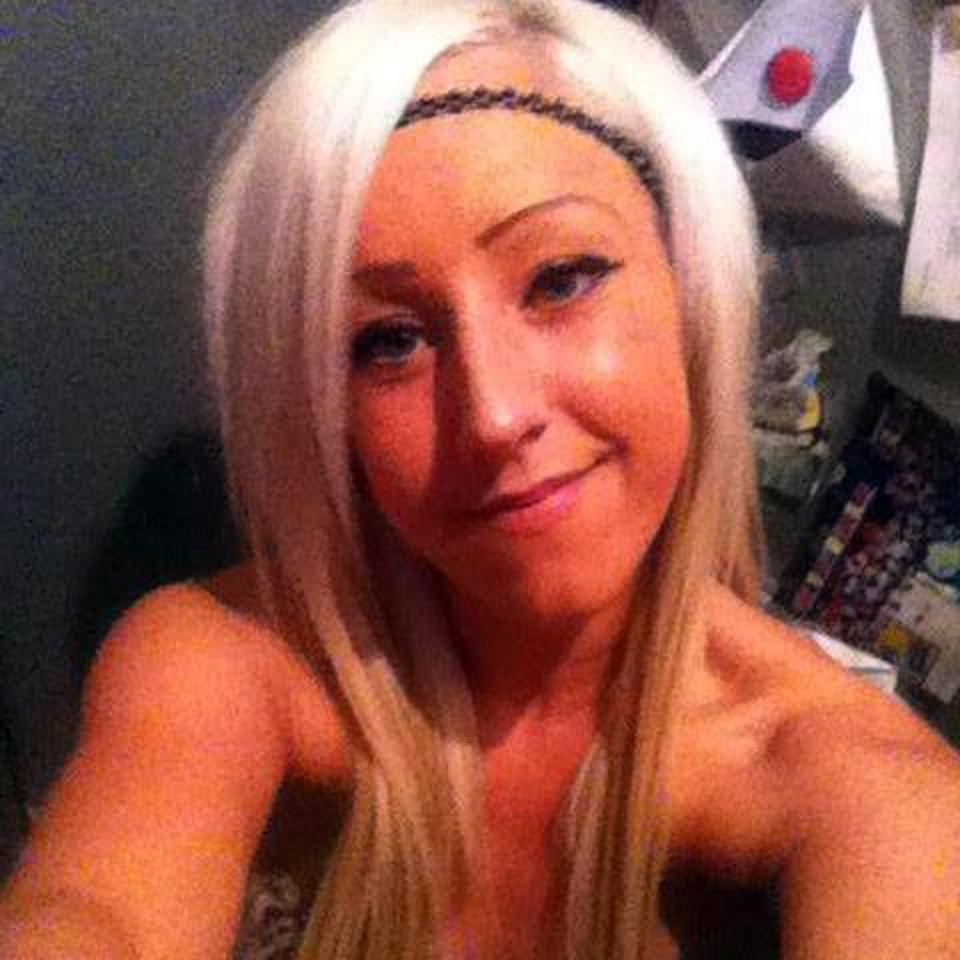 Tobin initially denied attacking Kellie – but was caught when police bugged his house and heard him say: "I put her to sleep."

Kellie was unconscious when she arrived at hospital and put on a life support machine.

When doctors told her family she would die they took the brave decision to donate her organs.

Talking during an interview that will air on Welsh language channel Y Ditectif,  her sister Sadie said: "Kellie saved six lives through organ donation. I’m so proud of her. 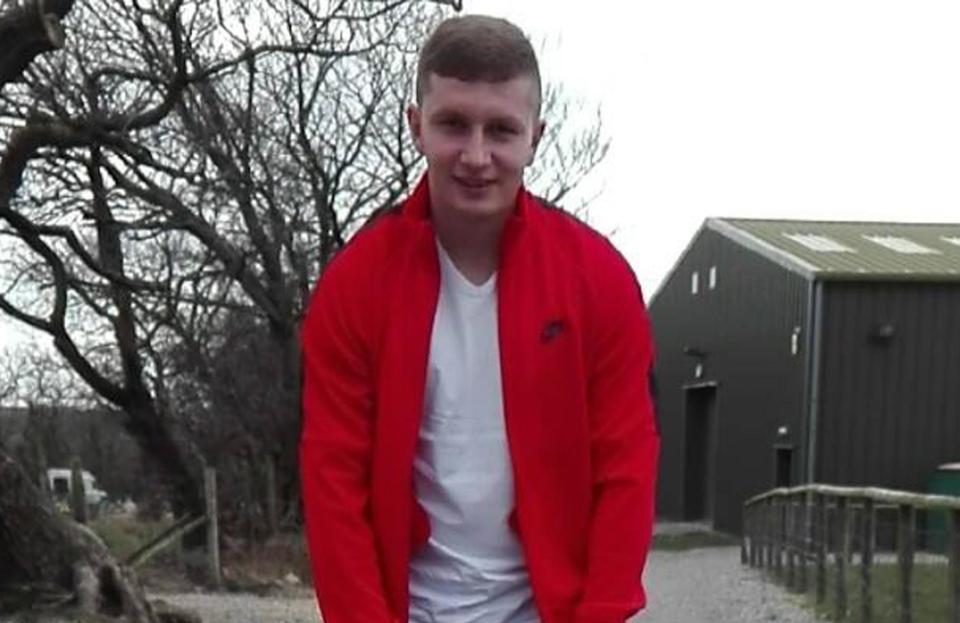 “Kellie would hate us [talking] like this. I can just imagine her coming in now, ‘Oh for God’s sake, listen, let’s get on with it now’… it’s just the way that she would be.

"We should just try and remember her as happy. She didn’t take her own life, someone took hers."

But Sadie said she cannot forgive him for initially denying having anything to do with her sister's death.

She added: "He’s ruined our lives. He spun this massive web of lies. And he thought it was OK to do that. 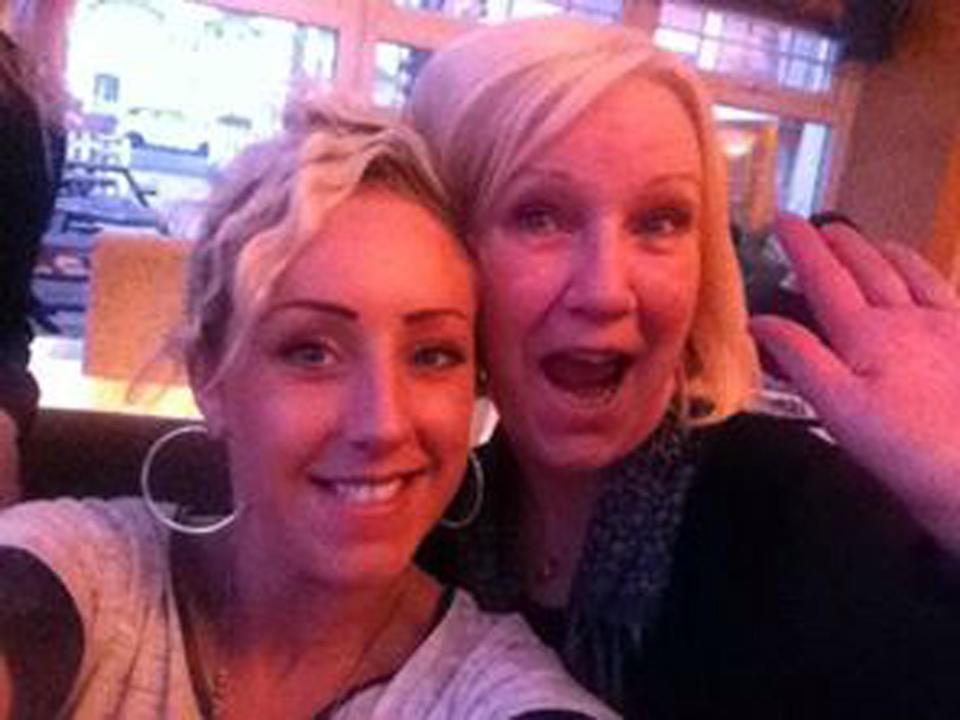 "We were first told she had taken her own life. But we didn’t believe that. We knew she wouldn’t have done that.

"But it was horrendous, as Tobin was walking around the streets claiming he hadn’t done anything."

Tobin was caught after detectives then put a secret recording device in his home to hear him confess to his father to the killing.

Prosecutor Vincent Coughlin said a covert listening device picked up on him discussing Kellie's death with his father.

Mr Coughlin said: "Officers recorded a conversation between Tobin and his father in which he said his partner had been "chopsy" to him and so he had 'put her to sleep'. 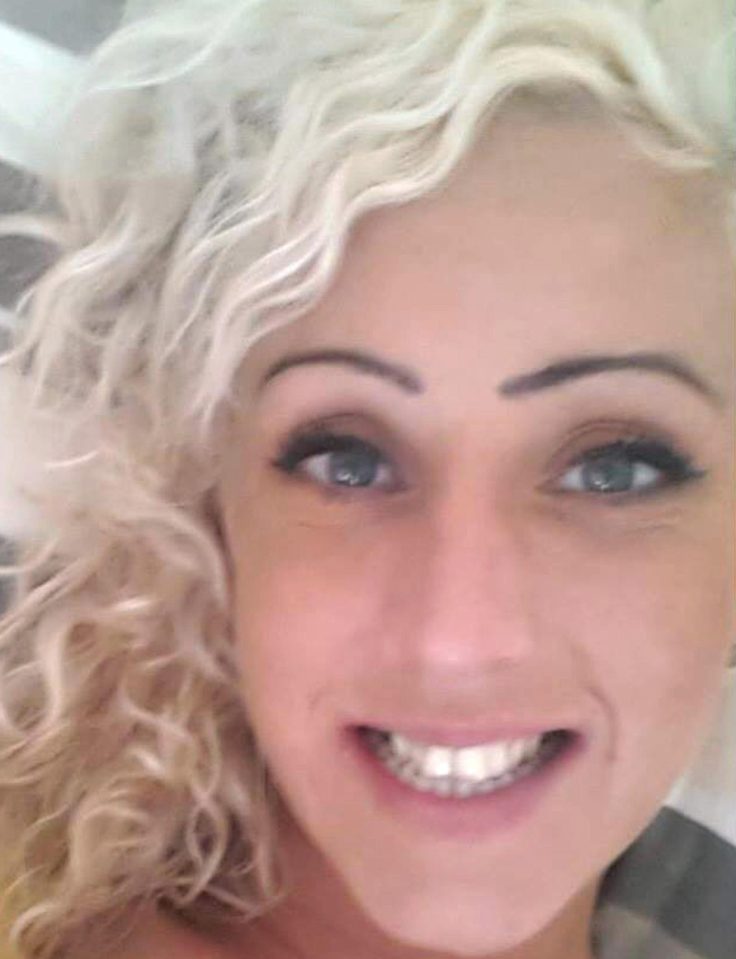 "The device also picked up on his father saying: 'You sparked her?'. Tobin replied: "Yes".

Mr Coughlin said the couple had a blazing row after having after sex. He said Kellie kicked him in the head before Tobin slapped her.

Mr Coughlin said: "He must have delivered a number of forceful blows with an open hand.

"She collided with the wall and fell from the bed.

"He was not able to say whether it would have been with an open hand or clenched fist."

Tobin of Port Talbot, South Wales pleaded guilty to manslaughter and said he was under the influence of cocaine and alcohol.

Sentencing Tobin to 16-and-a-half years prison, Judge Keith Thomas said :"You are a trained boxer and have previous convictions for violence.
"You pose a significant danger to the public of serious personal injury."