Home » World News » Girls, 12 and 14, accused of murdering mom after being punished for trying to mow her down 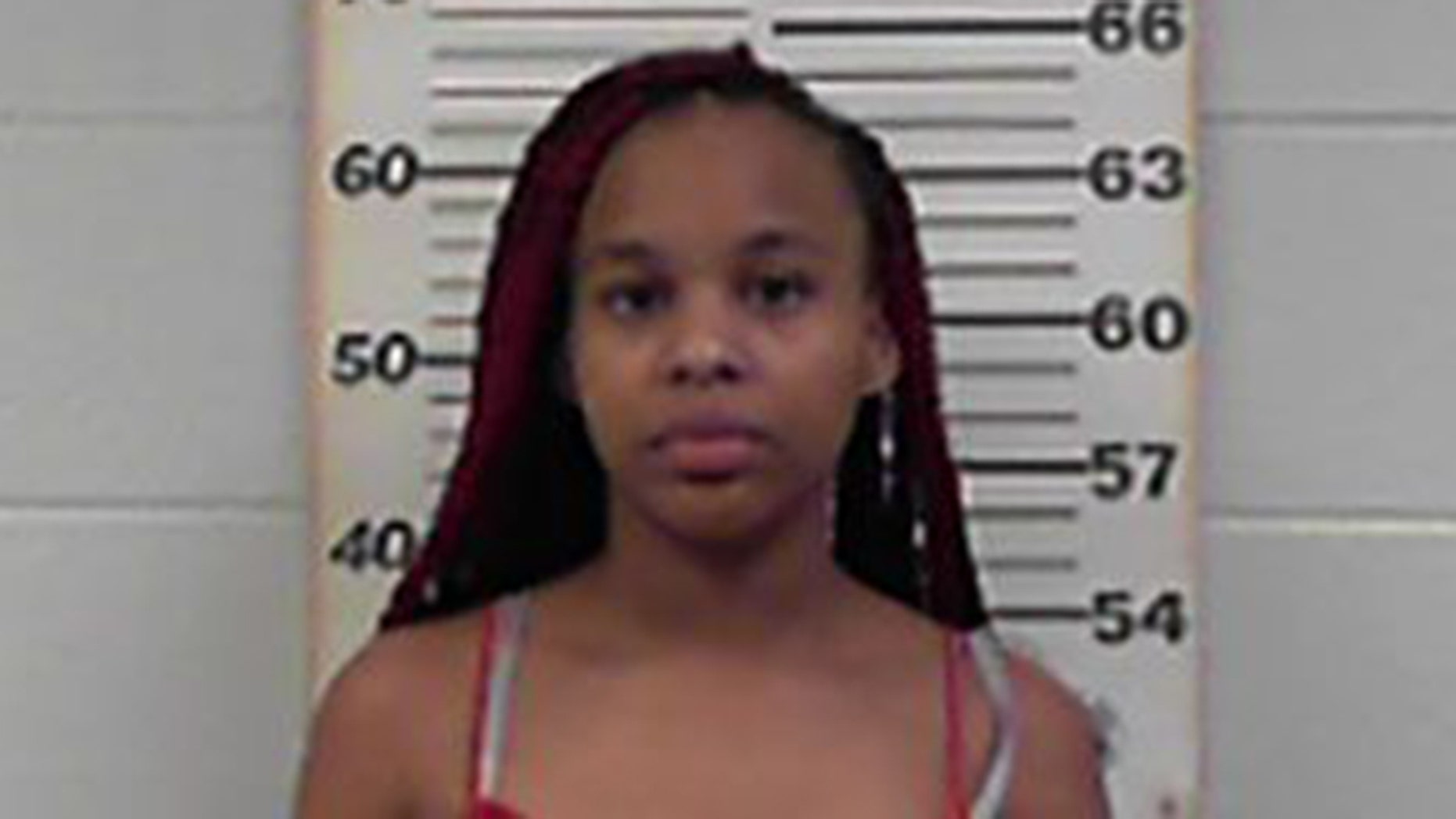 A 12-year-old girl and her 14-year-old sister murdered their mom after she punished them for trying to run her over with the family car, according to reports.

Erica Hall, 32, of Magnolia, Miss., is believed to have punished the girls by taking away their cellphones, WAPT-TV reported.

The girls are believed to have retaliated Friday night around 11:30 p.m. with a bullet to the chest and a knife in the back.

“She was stabbed in the back. The knife was still in her back,” the victim’s aunt Robin Coney told WLBT-TV. She died Saturday.

Hall staggered outside after being shot and stabbed and was found by her sister, according to the station. The sister went to the home after the girls went to the homes of neighbors asking for a ride to McComb because their "grandmother" had just died.

WAPT reported that the girls moved their mother to the other side of the car so that anybody driving by wouldn’t see her.

Paramedics tried to revive her, the McComb Enterprise Journal reported.

Pike County deputies heard the girls attempted to mow down their mother earlier in the week, according to the paper.

“With something like that, she should have made charges and had them arrested then,” Sheriff Kenny Cotton told the paper.

Cotton identified the older girl as Amariyona Hall. He said she was being charged as an adult. Her bond was set at $150,000 after being booked into the Pike County jail.

The younger girl is being treated as a juvenile.

"I can’t imagine what’s going on inside their minds to process that,” Cotton said. “A mom is a mom no matter what.”