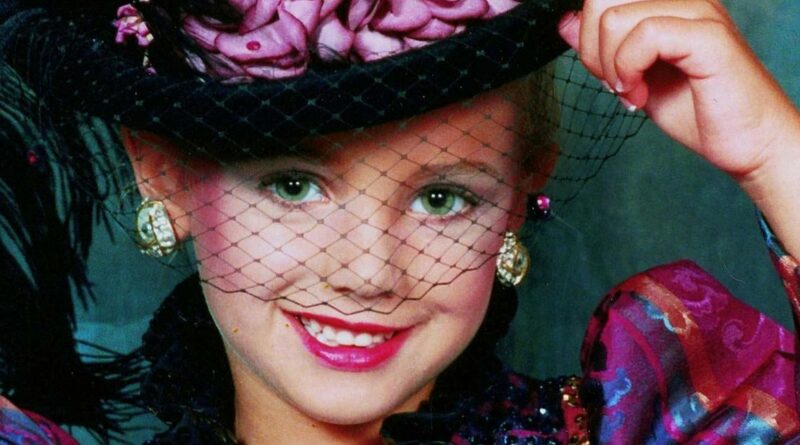 The unsolved rape of a 12-year-old girl in 1997 could have been linked to the infamous murder of young beauty queen JonBenet Ramsey, a father has claimed.

Ramsey, who was just six at the time, was murdered in 1996 having gone missing from her Colorado, US, family home on Boxing Day.

A ransom note was found, asking for around £100,000 for the beauty queen, with the body shockingly discovered by her own dad John in the basement later that day – but no killer was ever found.

She had been beaten, strangled and allegedly sexually assaulted.

And now another similar incident just two miles away and around a year later could possibly have been linked to it.

Speaking to the US Sun, the anonymous father of a girl called Amy – although this is a pseudonym – has claimed that local police in the town of Boulder missed the chance to connect the two incidents.

Claiming that a “masked assailant” broke into the family home and sexually assaulted the girl on September 14, 1997, he said of the police at the time: “They were completely uninterested – they didn't care about this at all. They took no evidence.

“They dusted the place – one room – for fingerprints (and) found a handprint but they weren’t interested in seeing who it belonged to.

“I asked them over and over again 'did you check that handprint?' and they told me 'oh yeah, yeah, we're doing that' – but they never did.

“The chief of police held a press conference, and a reporter told him that he'd heard police had not done exclusion prints or checked if the handprint matched anyone inside the home, and so the police chief was asked this, and he said we checked that handprint and it did not belong to the father.

“That was it…. they only used the handprint to discount me – hey could've found the guy.”

He also claimed that a cigarette was found outside the home, which match the brand of one found near the JoeBenet home but that this was dismissed by officers.

According to the daughter, the alleged rapist kept calling her by her “real first name”, hinting that he knew who she was, but police refused to show her mugshots of serial sex offenders in the area to see if she recognised anyone.

He added: “They wouldn't hear anything about this being linked to JonBenet.

“I told them that I had uncovered a series that seemed to be a serial rapist interested in girls and young women and this got to the Boulder PD rape crisis team and they called me and told me to mind my own business.

“They told me there was no such thing and no such reports, and so I spoke to the police and they told me it also wasn't possible.

“They told me the cases couldn't possibly be linked because they occurred in different parts of town.”

The Daily Star has contacted Boulder Police for a comment.