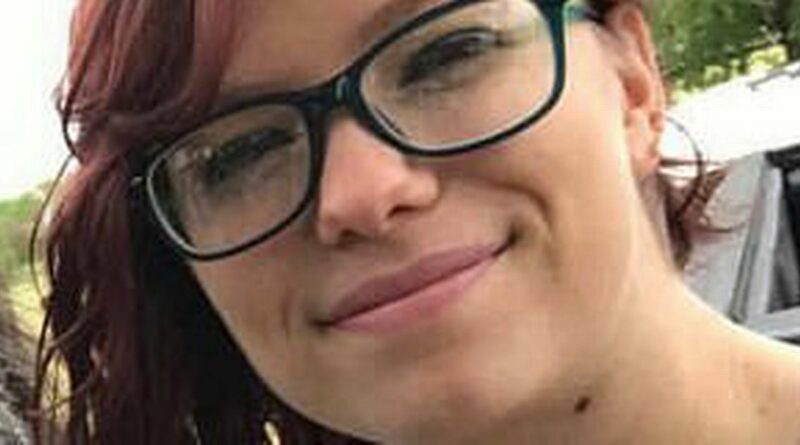 A woman who saved the lives of two children who were drowning in a Texas river died while trying to save their father.

Police said the Good Samaritan helped a man pull his two children from the river and then tried to save him, but the current dragged them downriver.

Emergency officers are still looking for the body of the father.

The 30-year-old father was spending the day Sunday with his three children on the island in the middle of the river, popular for swimming and tubing.

At around 5 pm, two of the man's sons got caught in the swift current, and the dad jumped into the water to rescue them, Seguin Gazette reports.

Kendrick, who was visiting the area with a group of 20 of her family members, selflessly went after the man and his children to help.

The dad, who has been identified as Victor Villanueva from San Antonio, was able to grab one of his sons and pass him to Kendrick, who then handed the boy off to another person, according to KENS5.

The father performed the same manoeuvre with his other child but then began to struggle in the current.

Both Kendrick and the father disappeared beneath the surface near the FM 1117 bridge, prompting relatives on the island to summon help.

Guadalupe County Sheriff’s Sgt. Kelly Mann said: "She was a good Samaritan who was attempting to assist Victor in saving his children."

Family and friends took to Facebook on Monday to mourn Kendrick's death.

One relative wrote: "She died saving lives. What a beautiful soul. Now she will be watching over y’all.

"So sorry for y’all loss. Prayers to all."