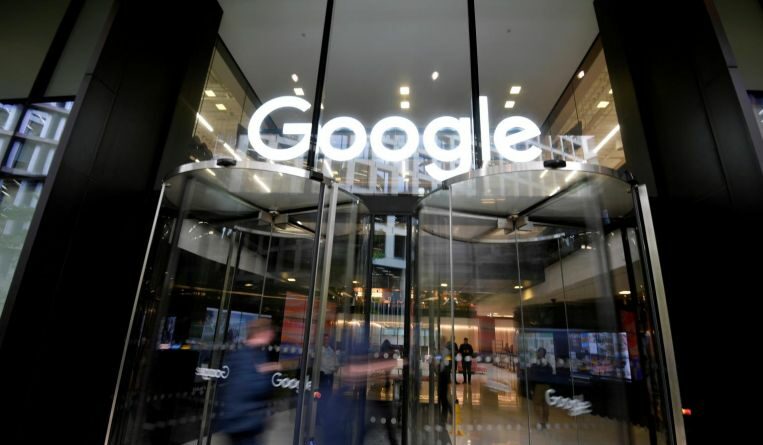 A San Francisco state judge certified the class action on Thursday (May 27), allowing the four lead plaintiffs to represent 10,800 women over claims that Google pays men more for doing the same job.

A previously disclosed analysis showed that the case seeks more than US$600 million (S$795 million) in damages. The women allege violations of California’s Equal Pay Act, one of the strongest measures of its kind nationwide.

“This is a significant day for women at Google and in the technology sector, and we are so proud of our brave clients for leading the way,” Ms Kelly Dermody, a lawyer representing the women, said in an e-mail.

“This order shows that it is critical that companies prioritise paying women equitably over spending money fighting them in litigation.”

Ms Dermody said the next move is to get the case to trial, which she expects could start next year.

Google said that for the past eight years it has conducted an analysis to ensure salaries, bonuses and equity awards are fair.

“If we find any differences in proposed pay, including between men and women, we make upward adjustments to remove them before new compensation goes into effect,” the company said in an e-mailed statement.

Last year, 2,352 employees were paid more “across nearly every demographic category”, according to Google.

The decision follows a similar ruling last year in a case against Oracle. Women at other technology companies who have turned to the courts to transform their pay and treatment in the workplace have faced difficulty gaining traction, just like their female counterparts in more traditional industries, from retail to finance.

The United States Supreme Court set a high bar in its 2011 decision that blocked 1.5 million female workers at Walmart from pursuing their discrimination claims as a group.

Female engineers at both Twitter and Microsoft failed to win class-action status for their gender bias cases and those rulings were upheld on appeal.

The women leading the Google suit said in a July court filing that the company paid female employees approximately US$16,794 less per year than “the similarly-situated man”, citing an analysis by Professor David Neumark, an economist at University of California at Irvine.

“Google paid women less base salary, smaller bonuses, and less stock than men in the same job code and location,” they said.

Google is also accused in the lawsuit of violating the state’s Unfair Competition Law with a policy from 2011 to 2017 of asking job candidates for prior salaries, perpetuating lower pay and seniority for women. The suit was filed in 2017. The company sought to dismiss the case but a judge denied the request in 2018.

Google argued that defending itself against Equal Pay Act claims in a class-action case requires “boundless individualised testimony” for different kinds of work performed by more than 33,000 employees.

San Francisco Superior Court Judge Andrew Cheng disagreed. For work to be “substantially similar” under the Equal Pay Act, Judge Cheng wrote, “jobs do not need to be identical or require exactly the same duties”.

In February, Google agreed to pay almost US$2.6 million to settle US Labour Department allegations that the technology company potentially underpaid thousands of female workers in software engineering positions, and discriminated against women and Asian job applicants.