A REPUBLICAN official in Michigan is refusing to resign after he blamed the coronavirus pandemic on “n*****s.”

Tom Eckerle, a member of the Leelanau County Road Commission, used the racial slur during a public meeting on Tuesday, according to the Leelanau Enterprise. 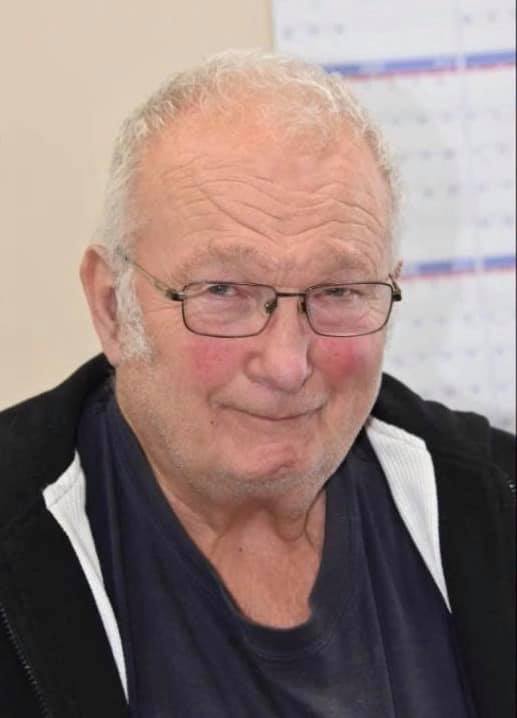 When he was asked by another commissioner why he wasn’t wearing a mask, Eckerle said: “Well, this whole thing is because of them n*****s down in Detroit.”

But, per the report, Eckerle said: “I can say anything I want. … Black Lives Matter has everything to do with taking the country away from us.”

The meeting as held in person at the county’s government building earlier this week, and the public was able to listen in from home over the phone. 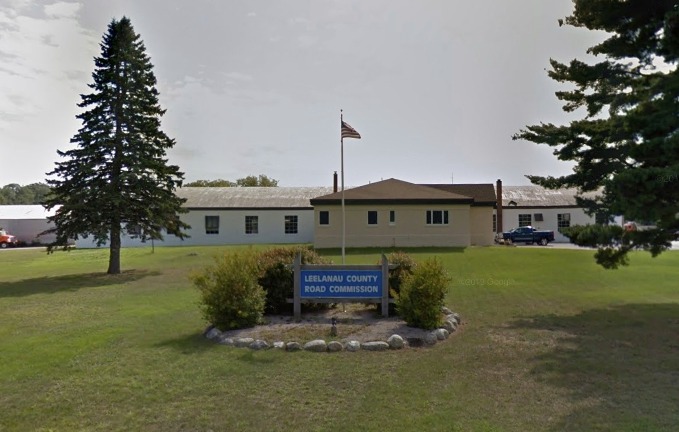 Joyce told the Enterprise that “there’s just no room for that kind of language here.

“I won’t tolerate any kind of racism in our meeting room or in our organization,” he said. “Around here, it’s all about the content of people’s character — not the color of their skin.”

On Friday, the commission called for Eckerle to resign and posted their letter to him on Facebook.

“We do not condone the racist comments that you made in the Leelanau County Road Commission meeting room on August 4th,” the letter states.

“We will not tolerate any kind of racism in our meeting room or in our organization.

“This behavior has had a serious effect on our excellent Road Commission, and we are asking that you resign immediately.”

The letter is signed by the rest of the board, including its chairman, vice-chairman, and two other members.

But after the meeting on Tuesday, the Republican official doubled down on his comments during an interview with Interlachen Public Radio.

He said his comments weren’t meant to be heard by those outside of the meeting room, but said: "I don’t regret calling it an n******.”

He said using the N-word was the same thing as calling him “Polack,” which is a derogatory term for someone who is Polish.

“No, it is not racism,” Eckerle told the radio station.

Michigan State Representative Jack O’Malley, a Republican who oversees the county where Eckerle was elected, said in a statement that he asked Eckerle to resign.

O’Malley wrote in a Facebook post that Eckerle confirmed to him that he used a racial slur, and when asked to resign, he “refused.”

“This language and reasoning is ignorant and wrong. Also, he has put the effectiveness of a quality group of Road Commissioners in jeopardy as they now must deal with this.”

He said that if Eckerle refusing to resign, locals can petition for a recall of his election to the commission, or the county board can ask the governor to remove him.

Her spokesperson, Tiffany Brown, told The Detroit News in a statement that Eckerle's "comments are atrocious."

"The Governor has been very clear — there’s no place for hate and racism in Michigan.”

“By law the governor can only remove a road commissioner upon submission of a proper request for removal that satisfies certain standards," Brown said.

"The governor has not received a request at this time, but there’s a more quick and sure path: Commissioner Eckerle should resign.”

The Road Commission didn’t immediately return The Sun’s request for comment on Friday.