Paper is worse for the planet: Government adviser says plastic is being unfairly ‘demonised’ in the war on waste 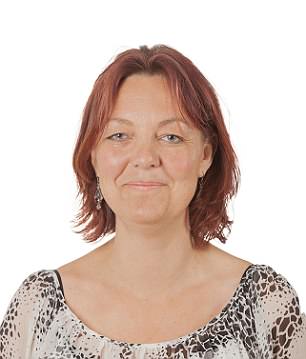 A government adviser has suggested plastic is being unfairly ‘demonised’ and using less could actually be worse for the planet.

Plastic has been called ‘one of the great environmental scourges of our time’ by Theresa May but Dr Sally Beken, who reports to the Department of Business, Energy and Industrial Strategy, says people – not the material – are to blame.

‘We are demonising plastic; we think plastic kills,’ she told the Cheltenham Science Festival.

‘Plastic is a material that doesn’t have a conscience. We do. It’s not the material, it’s us.’

Dr Beken, who has studied and worked with plastics for 30 years, addressed a talk billed as ‘How Do We Solve The Plastic Problem?’.

She later told the audience that we need to be aware of the implications in changing from plastics.

‘If you have say 100,000 carrier bags in a lorry and 100,000 paper bags then you need seven times as many lorries to deliver the paper ones,’ said Dr Beken. ‘So there’s a carbon footprint implication.’ 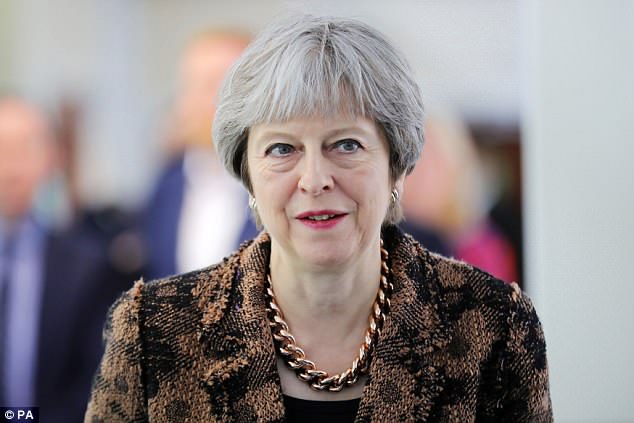 In a previous blog entry the scientist suggested Britain was suffering from ‘plastiphobia’ and admitted that her ‘love’ for plastics had made her a villain. She wrote: ‘For over 30 years I’ve been involved in innovation with polymers and I wholeheartedly value them; yet on the other hand when I mention I’m involved with plastics for a living, I sometimes get a look along the lines of “you killed a baby whale”.’

Julian Kirby, plastics campaigner for Friends of the Earth, said: ‘We need to ringfence plastics that are needed for essential use, such as for medical and emergency services. But beyond this we need governments to come up with an action plan to phase out all but the most essential uses of plastic.’

Theresa May said plastic ‘was one of the great environmental scourges of our time’ when unveiling the Government’s environment strategy.