Yesterday’s latest public finance figures revealed the Treasury ran a surplus of £112m last year for the first time since 2002. 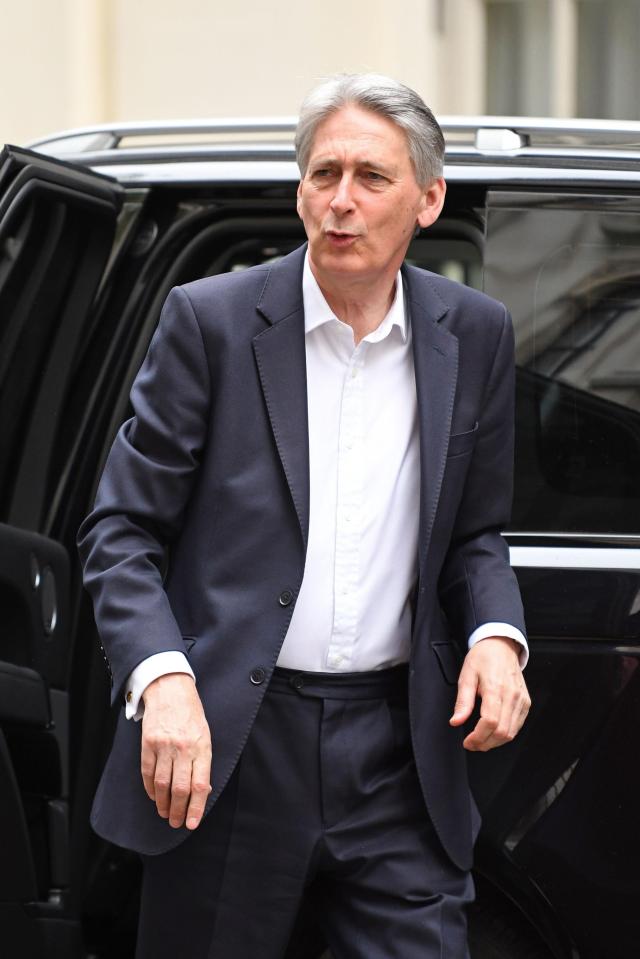 The numbers – which exclude borrowing for investment – are a major boost to the Chancellor’s ongoing fight to bring down the nation’s huge deficit.

Mr Hammond heaped praise on “the hard work of the British people” for agreeing to spending cuts and tax rises for the last eight years.

He added: “Our economy is at a turning point with debt starting to fall and people’s wages rising, as we build an economy that truly works for everyone”. 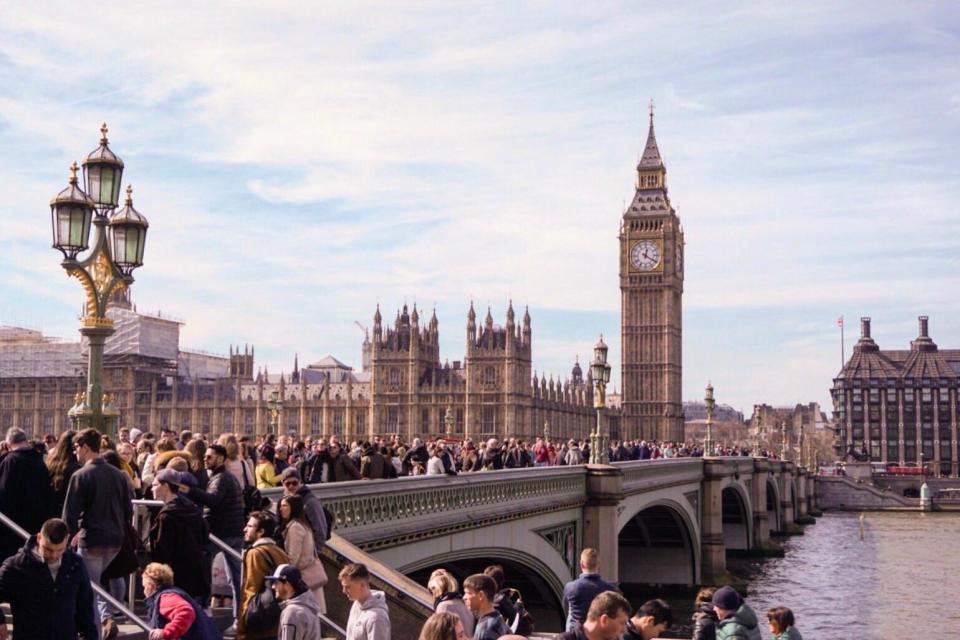 Ministers also only had to borrow £42.6bn over the full financial year, which was £3.5 billion less than the previous one and also undershot the official forecasters’ estimates.

But the Institute for Fiscal Studies warned that at the same time, the nation’s overall debt mountain has climbed to its highest share of GDP since the mid-1960s and there will be more cuts to day-to-day spending to come.