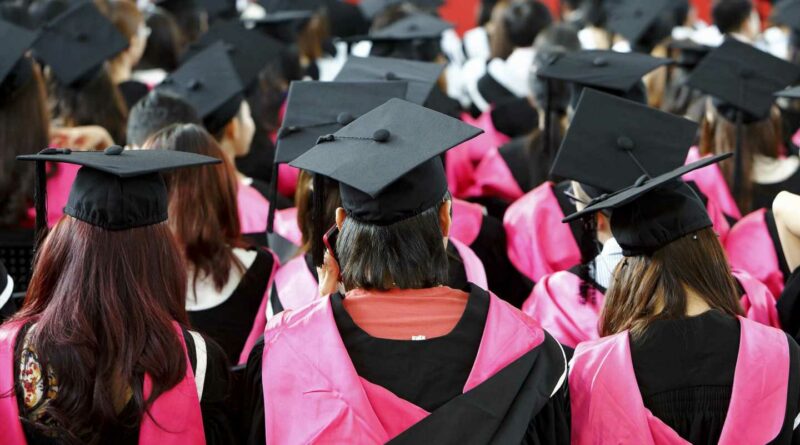 A QUARTER of graduates are stuck in jobs they are overqualified for because they don’t have basic maths and English skills.

Analysis found that 28 per cent of university-educated adults in England, and 24 per cent in Northern Ireland, say they are not in graduate-level employment. 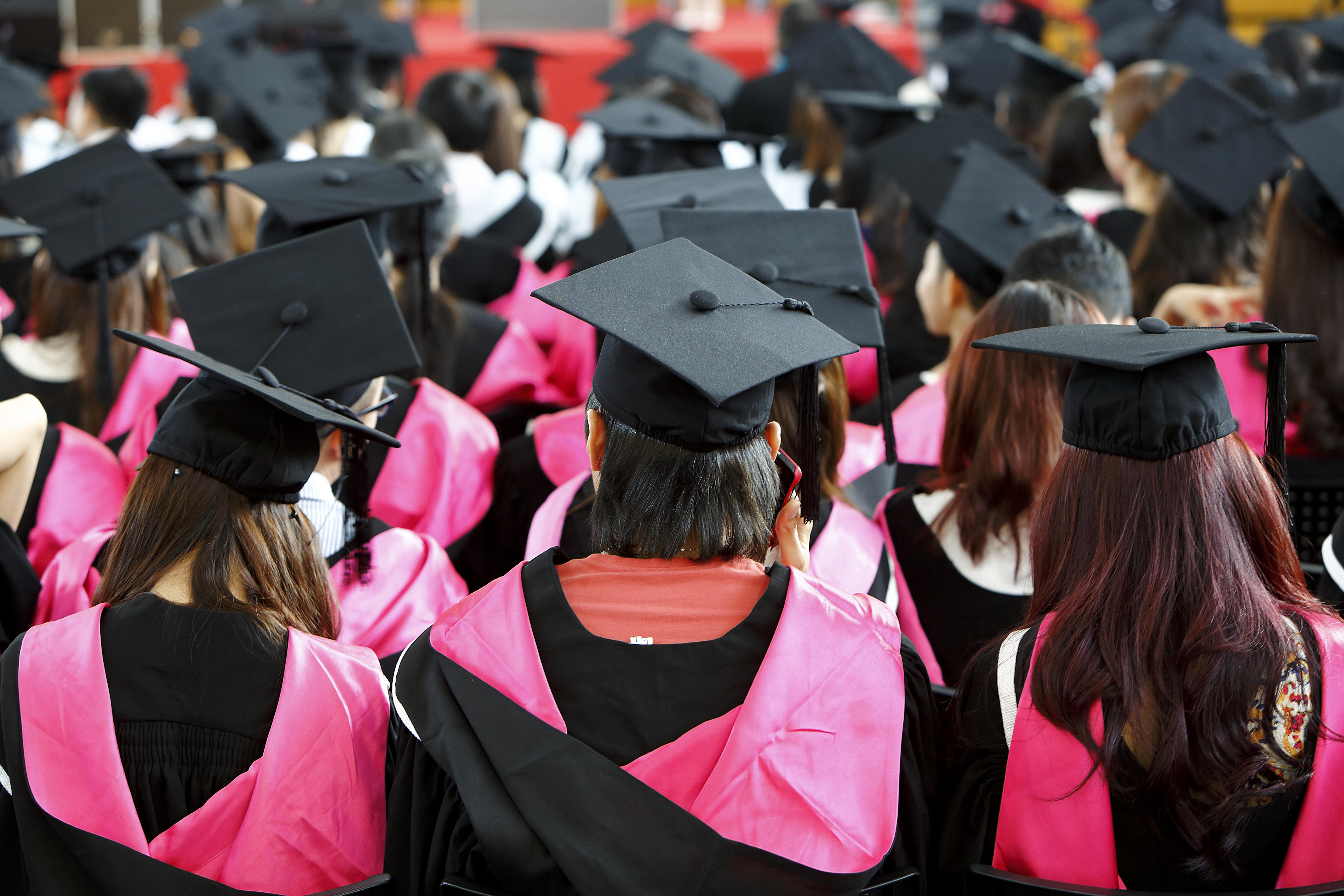 The average for other countries is 14 per cent, according to the Organisation for Economic Co-operation and Development think tank.

It said: “Some people with degrees don’t have the right skills — numeracy and literacy.

“There are people who are not working in graduate jobs and when you test their skills, they don’t come up so well.

“You would label them as overqualified, but they may not be overskilled.” 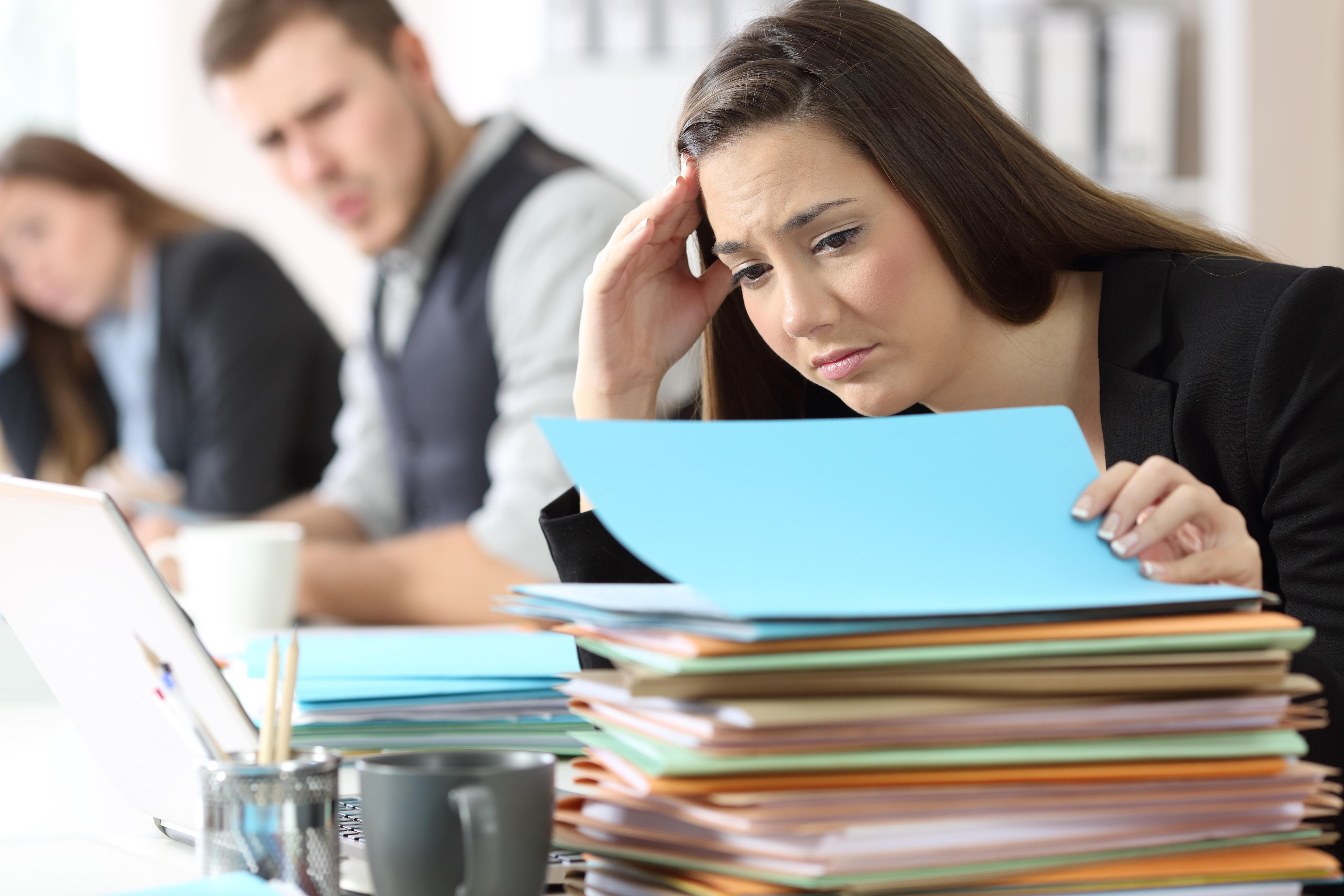 Mr Schleicher said graduates were not being taught maths and literacy to the level they would need for a graduate job.

Speaking at the launch of the OECD’s Education at a Glance report, Mr Schleicher said it was surprising some students had made it onto a degree course in the first place.

He added: “You look at the numeracy skills involved, they are pretty basic. I am not talking about somebody doing advanced mathematical analysis or reasoning.

most read in uk news

“And you ask yourself, A: how people could leave the school system with those skills, and B: then how can they make their way not only into, but even out of, higher education with a degree.”

The report also found England has the highest tuition fees of all the OECD countries, except the United States.

And almost half the value of student loans will never be paid back, with the taxpayer picking up the cost.