Home » World News » Gran, 86, left with broken neck after being dragged upstairs by her ANKLES by burglar who 'smashed her face in'

Police are hunting Nicholas Mason, 43, who is accused of tricking his way into Veronica Eustace's home in Yardley, Birmingham, by pretending to be a relative. 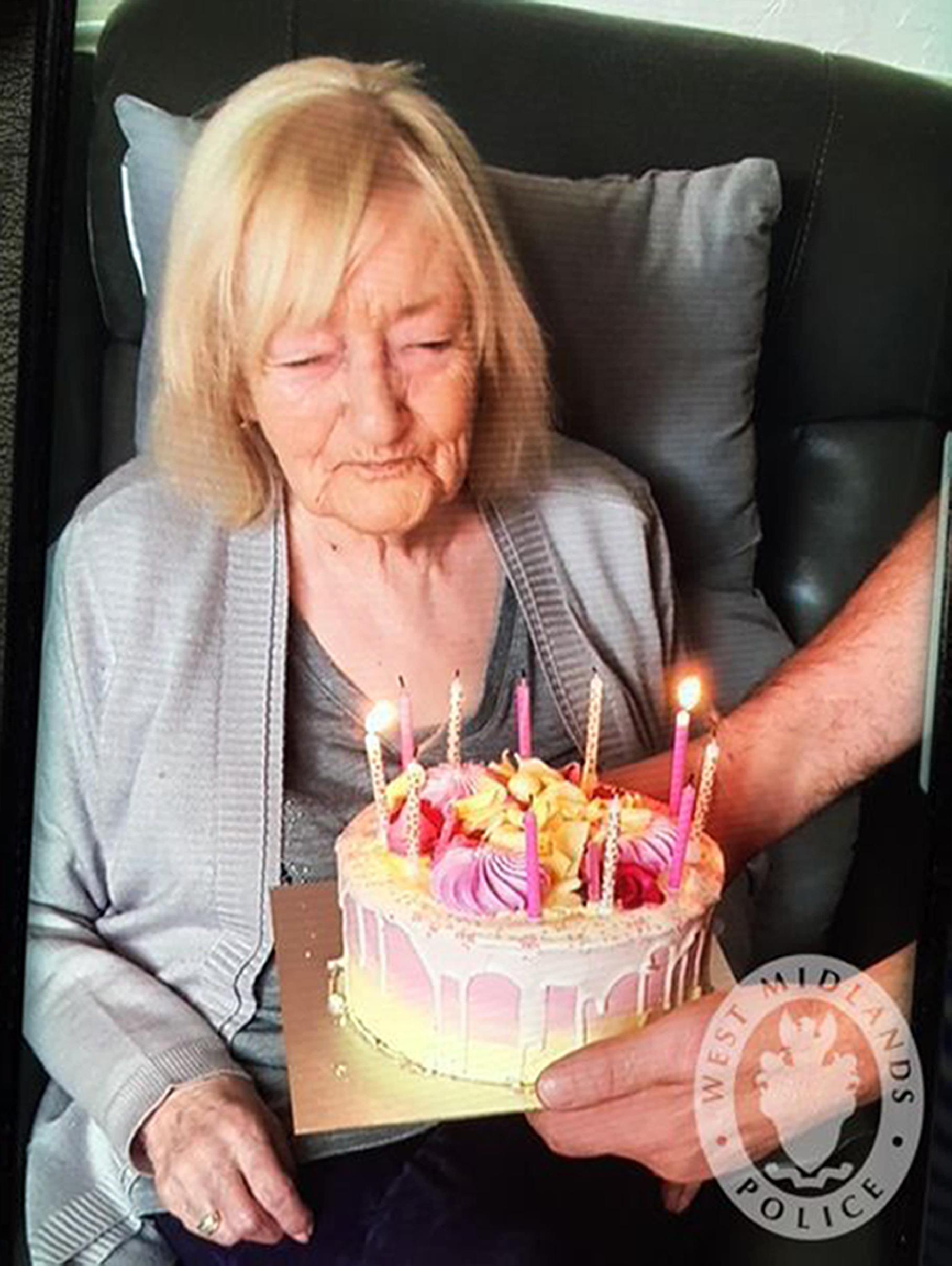 He got her to open the door by yelling "nan help" from the back door before punching her to the floor, according to one of Veronica's 14 grandchildren, Lindsey McDonough.

Ms McDonough, 32, said he took the landline phone and ordered the retired care home worker to stay in the kitchen while he looked for cash upstairs.

She added: "Luckily my gran has her wits about her and used another phone to call my mum and said, 'I'm being robbed'.

"He has come back downstairs and seen her and started attacking her again, he dragged her through the house and up the stairs by her ankles. 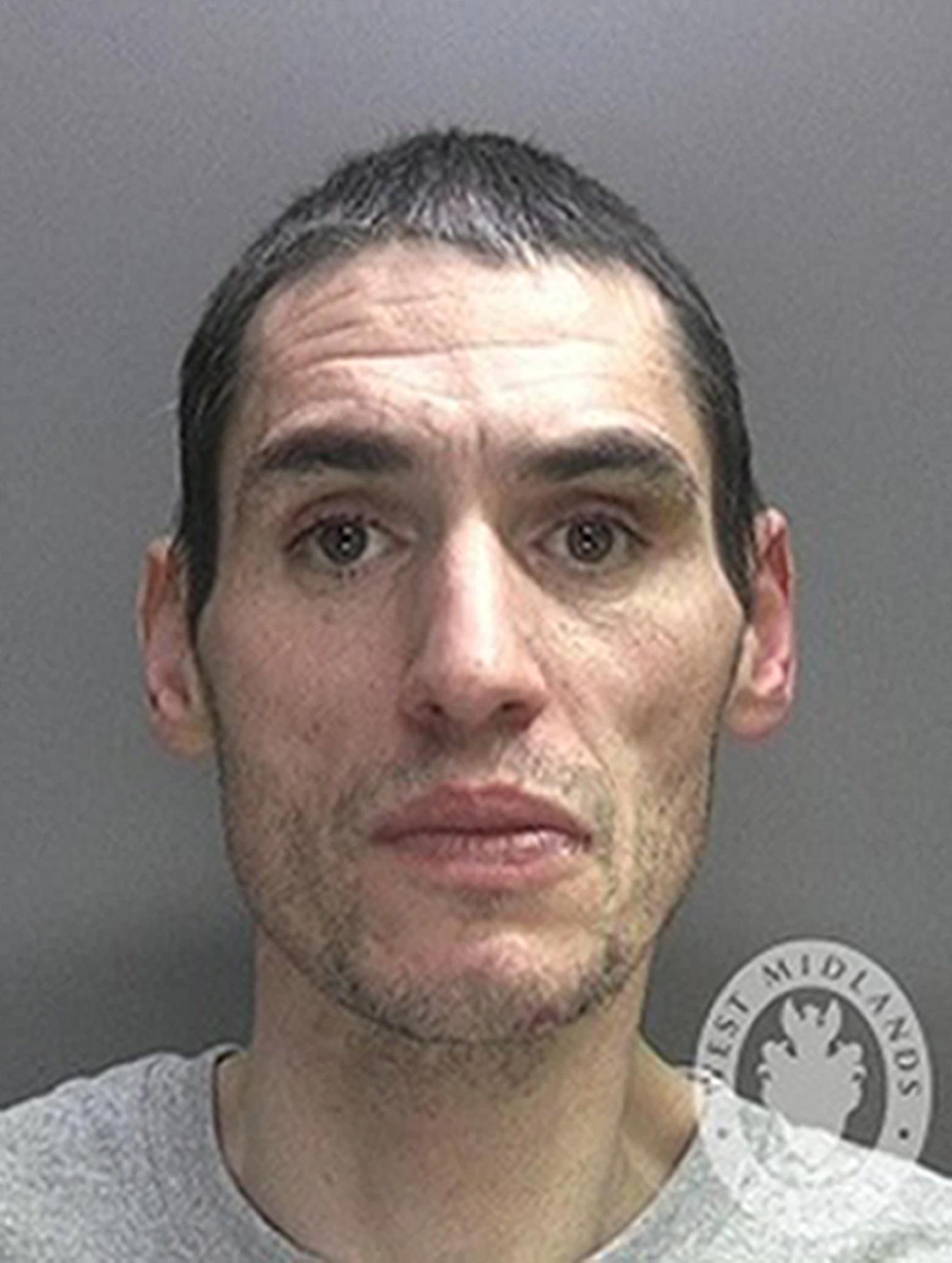 "He has started kicking and punching her in the face, he has completely smashed it in… her face is in a terrible way."

Veronica's mum Elaine Bird, 64, and husband Gary, 60, rushed to the scene to confront the thug while he was still in the house.

"He looked high," Veronica added. "He was frothing at the mouth and he just legged it when he saw them.

"He wanted money but he left with nothing. We just want him caught as quick as possible.

"We are devastated, she is in a really bad way in hospital. She can't eat and she's got broken bones in her neck and back. Her face is all smashed in.

"Who on earth would do something like this? My nan worked all her life, she was a carer in a residential home and enjoyed looking after people."