Granddad Peter Miles, husband of Cynda Miles and father of Katrina Cockman – who were both found dead at the 30 acre farm – has become the centre of the investigation around the suspected murder-suicide, the Australian says. 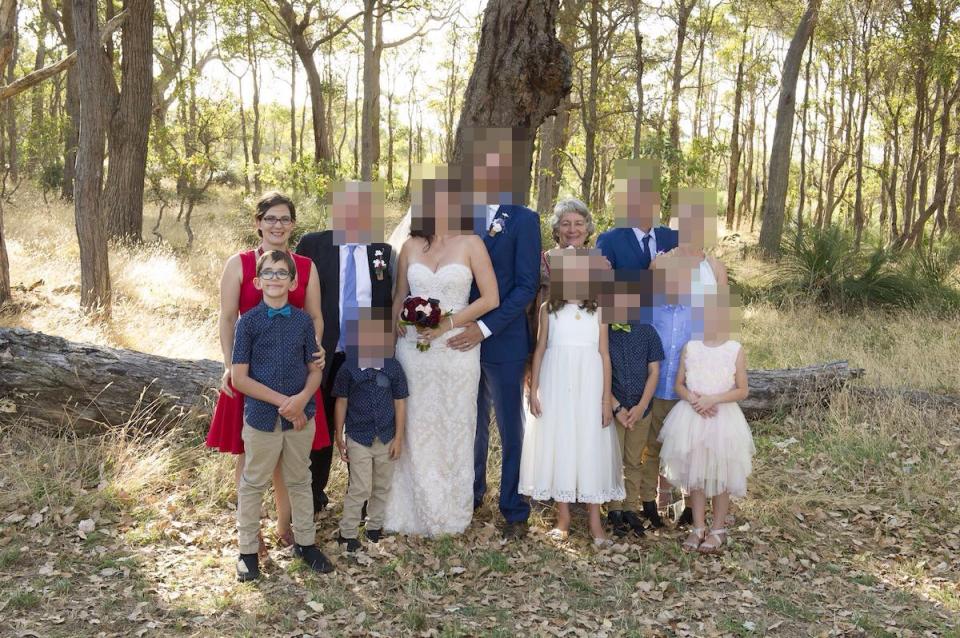 Police are also probing a mysterious phone call which alerted officers to the tragedy at 5am yesterday morning – believing it may be the key to the slayings.

The call, made directly to cops via the national 000 emergency line, was recorded and is suspected to have been made by the killer, according to news.com.au.

Katrina Miles and her three sons and daughter were found dead in a "horrific" suspected murder-suicide at a farm in Osmington, Western Australia.

Cops swooped on the rural home in Osmington, south of Perth, after a man "connected to the property" raised concerns about the occupants.

Once inside they discovered five bodies – including that of the kids, aged eight to 13 – inside the property, and another two outside. 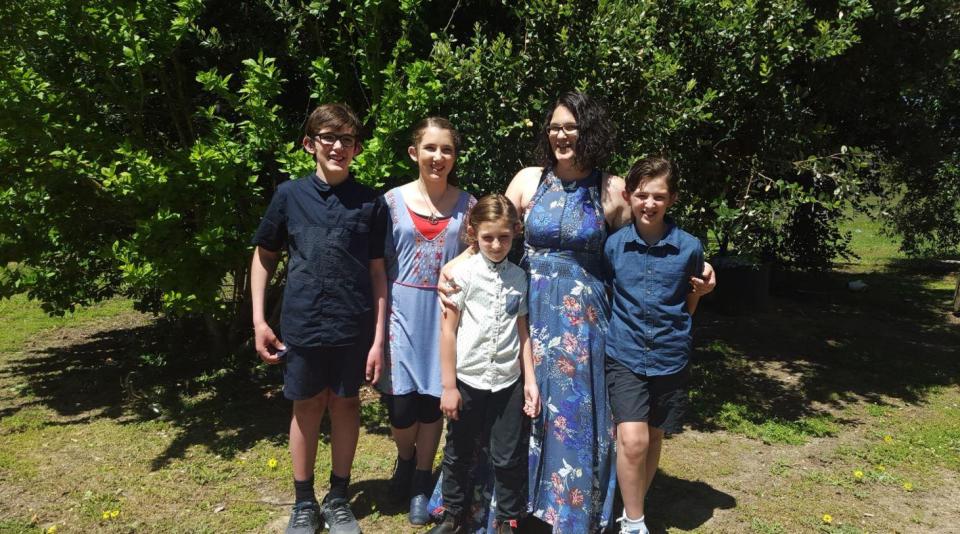 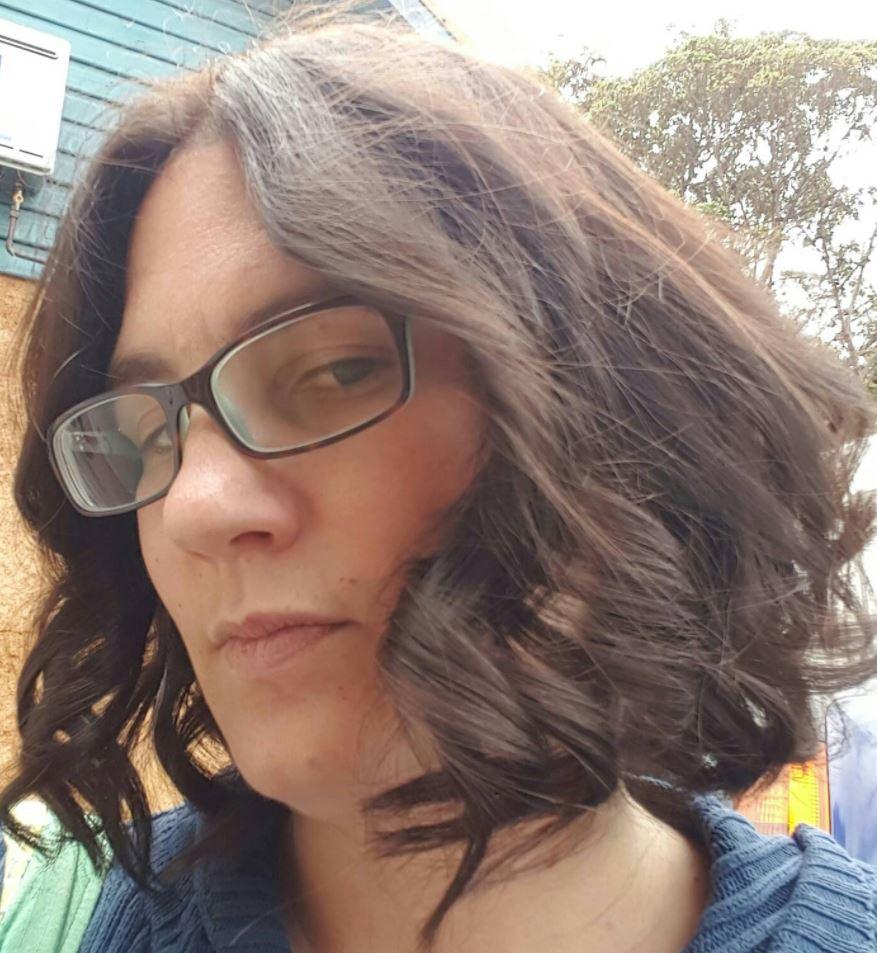 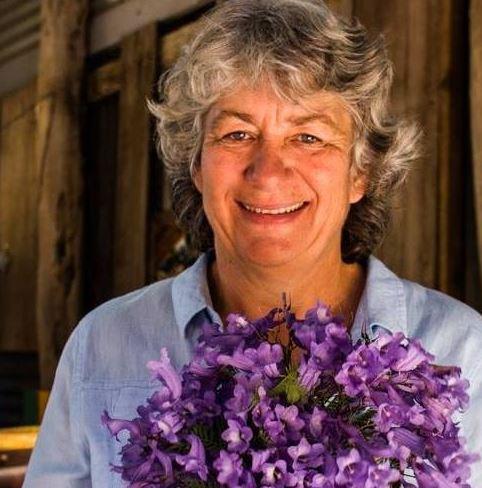 The property is owned by Cynda and Peter Miles, whose daughter Katrina, has four autistic children believed to be home-schooled.

Neighbour Felicity Haynes said Katrina's parents moved to the region to build the sustainable farm for their daughter and her grandchildren.

It is not yet known who the two other victims are, though Perth Now and ABC both reported them to be Katrina's parents.

Katrina's friends told The Australian she was a devoted mum who "worked tirelessly to provide them (her kids) with everything they need."

One said: I always admired her for her strength. The kids were kind, gentle, smart and beautiful children." 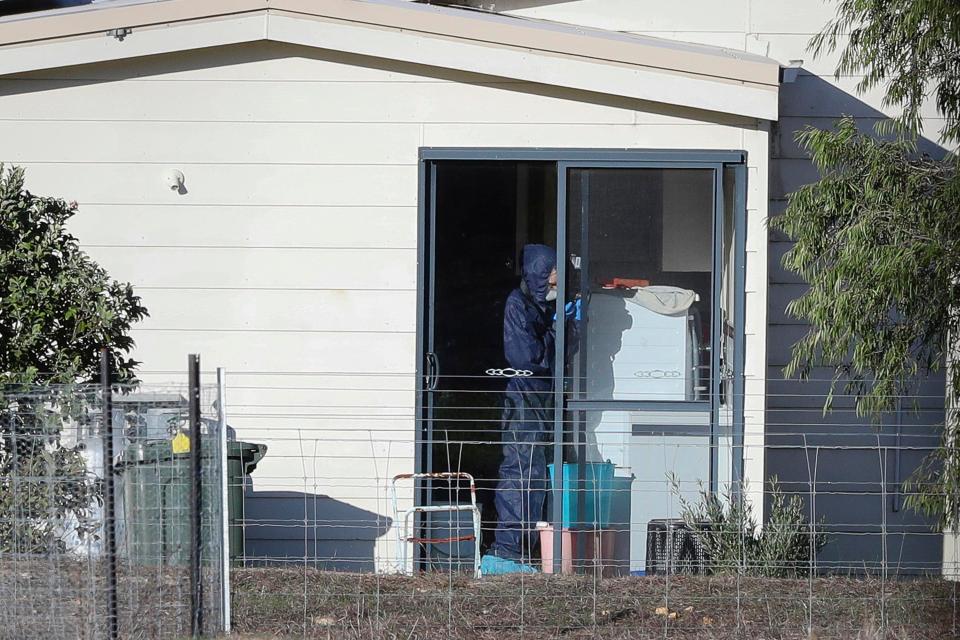 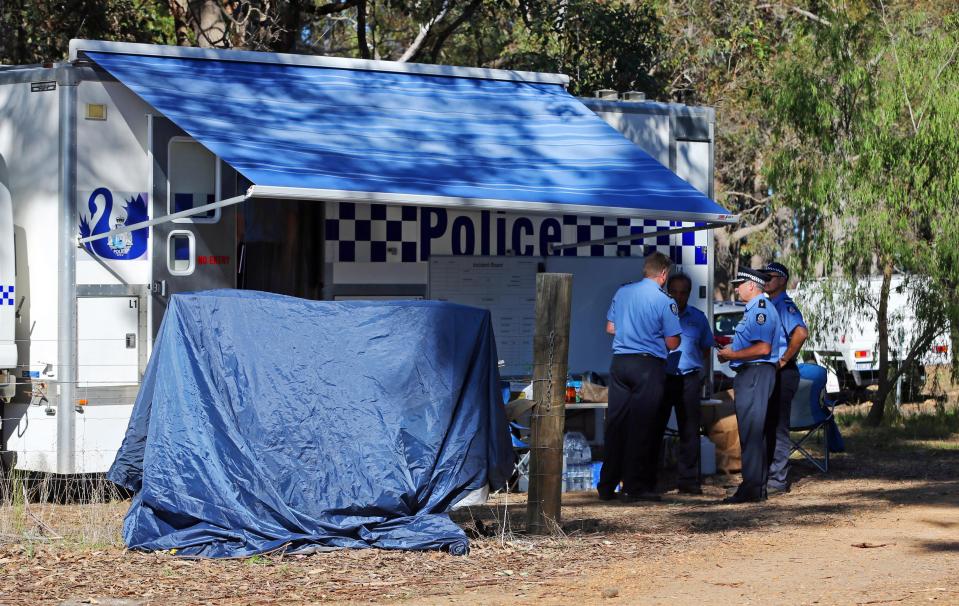 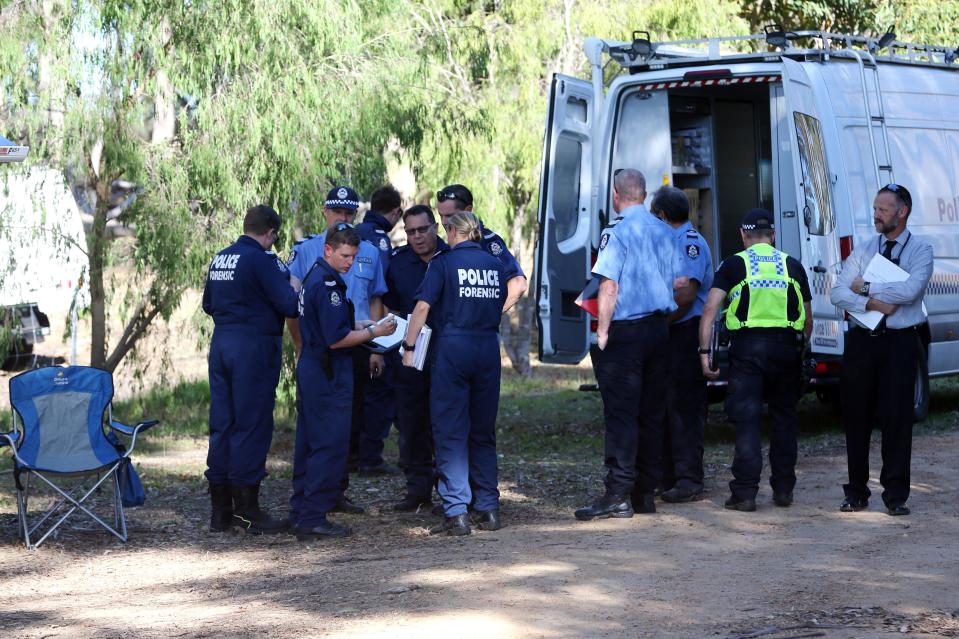 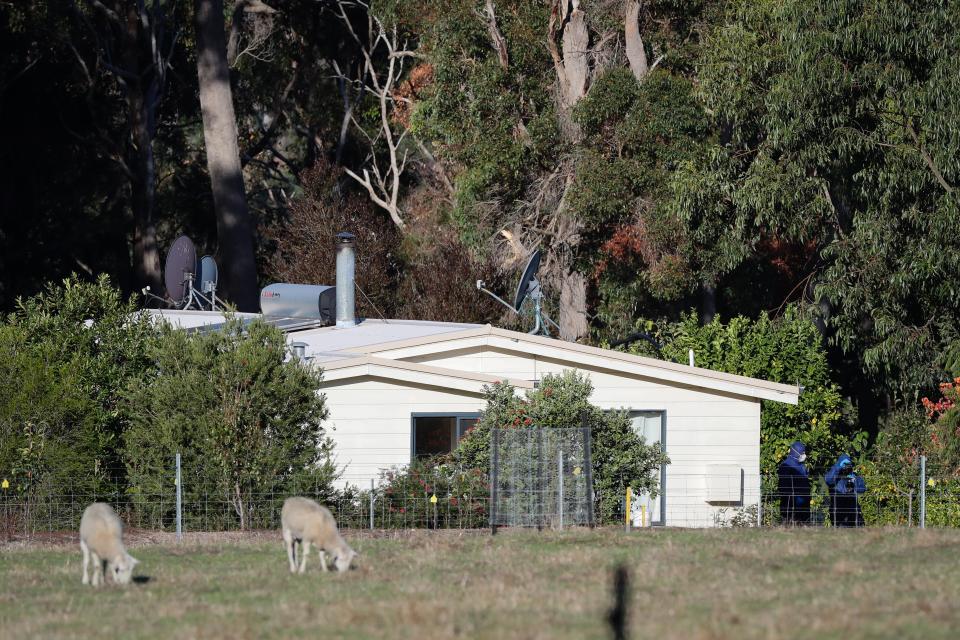 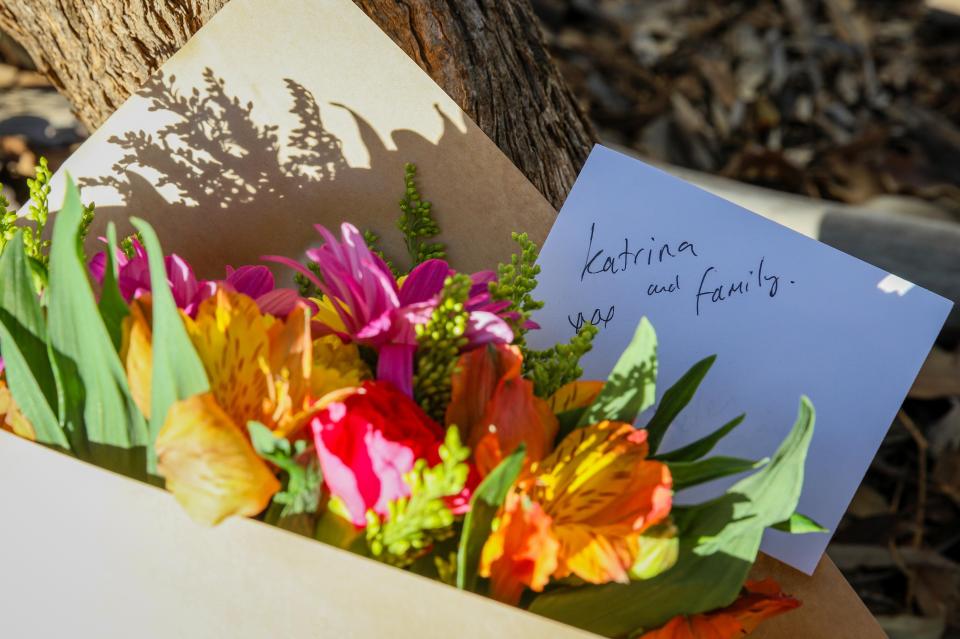 Local Meg Janes, 68, told the West Australian said she believes she heard the moment the victims were shot dead – but mistook it for an early-morning kangaroo hunter.

She said: "Something woke me up around 4am. I heard quite a few gunshots and at the time I didn’t take much notice of it.

"I got up and went to the toilet and I thought: 'That’s a bit strange, that’s an odd hour to be shooting kangaroos’.

"There’s a lot of kangaroos around so it’s not unusual, although not at that time of the morning. It wasn’t until I saw the police that I thought, ‘Hang on a minute’.

"(The shots) were separated out, there was quite a long gap between them. It wasn’t one after another." 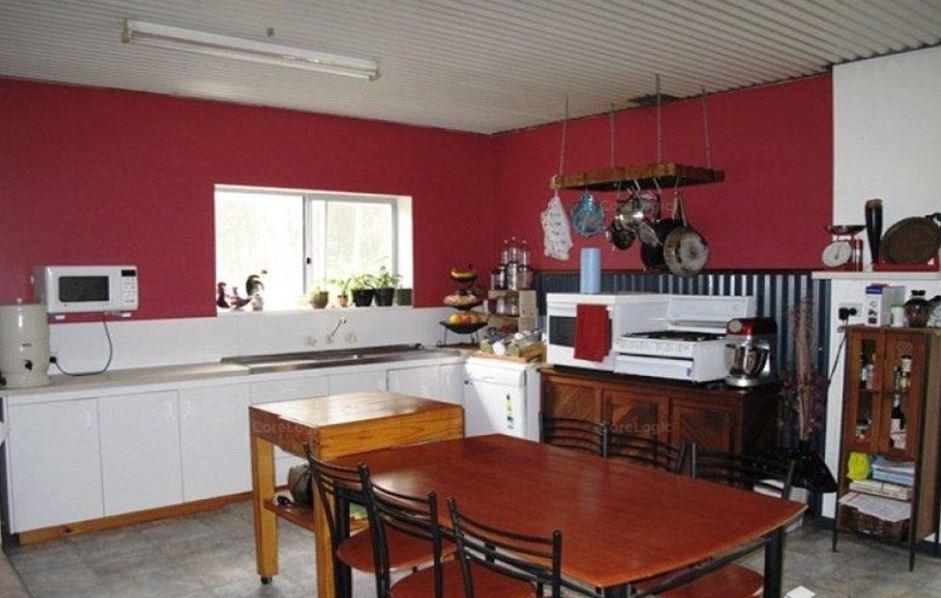 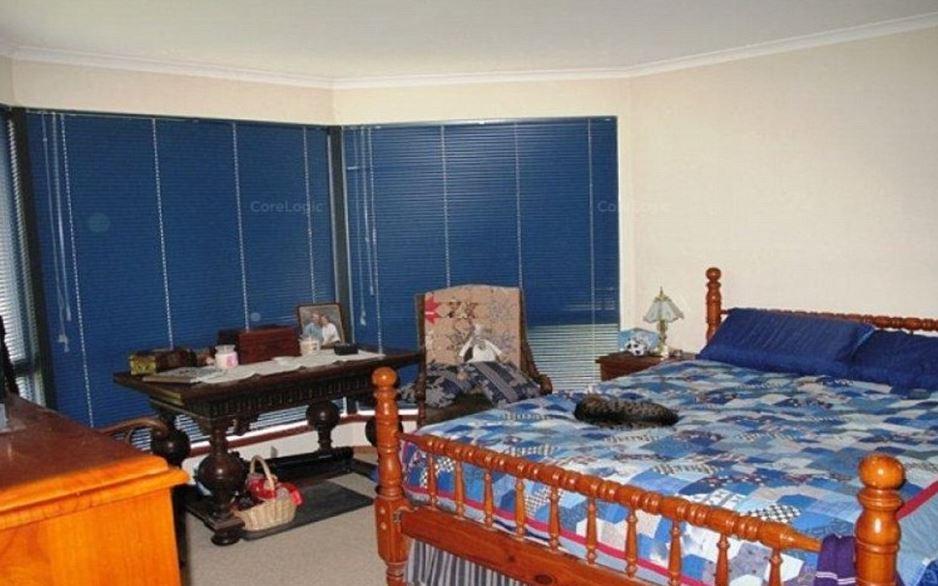 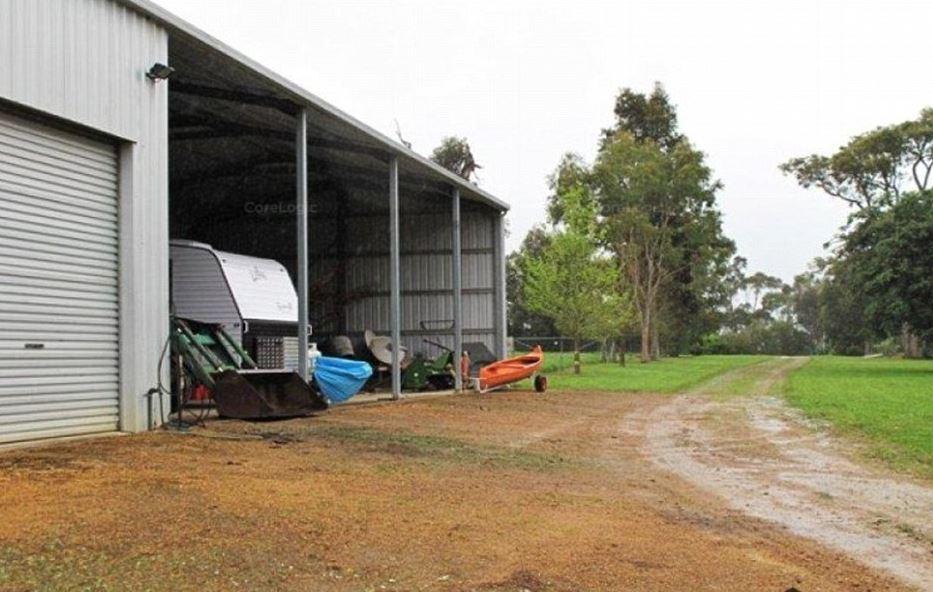 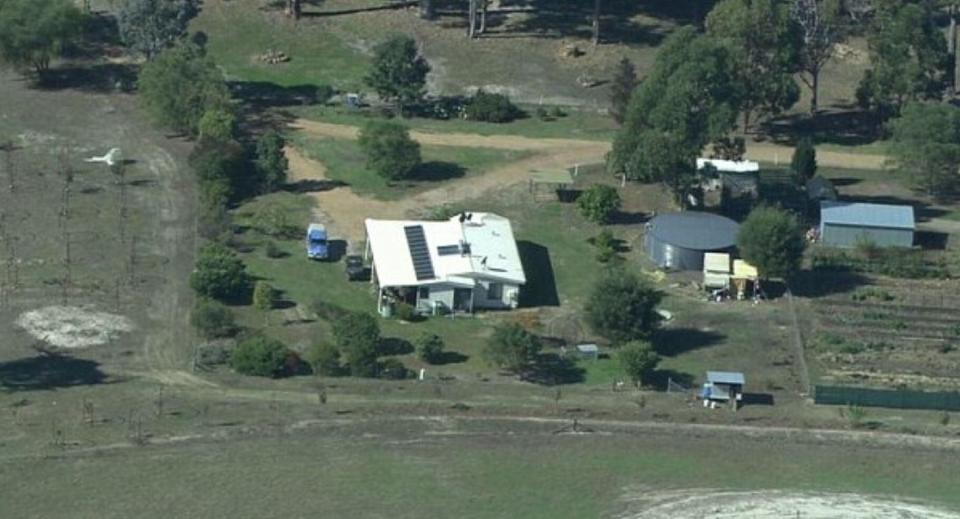 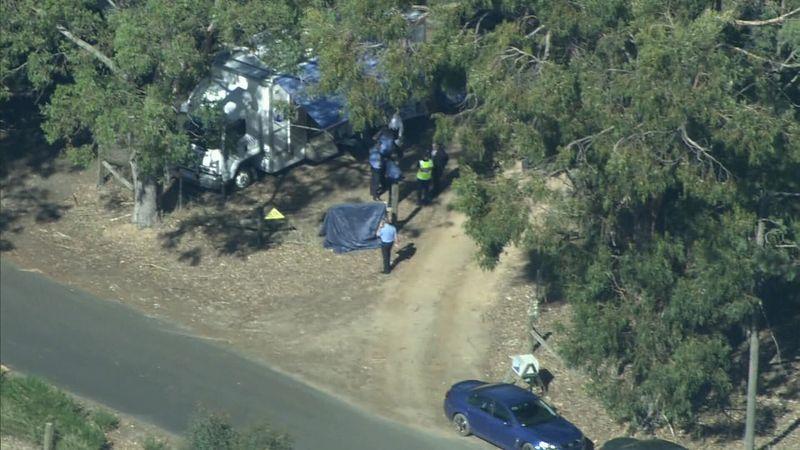 Earlier today Western Australia police commissioner Chris Dawson: "I can only say at this point in time, we have no information to raise concern about wider public safety issues.

"We're still yet to make contact with other members of the family so at this point in time, all I'll confirm is that there are four children and three adults that have all been located deceased."

He said: "This devastating tragedy will no doubt have a lasting impact on the families concerned, the whole community and, in particular, the local communities in our south-west.

"Homicide Squad detectives from Perth are assisting local police in investigating the circumstances surrounding this tragedy. They will be supported by other specialist police units." 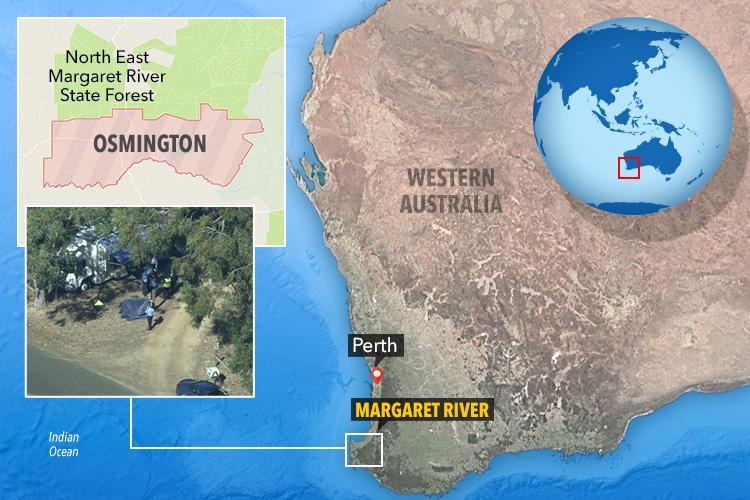 He refused to reveal further details about the man who tipped police off, nor did he say if the person had heard gunfire.

Commissioner Dawson added that it was "clearly a tragedy" but refrained from confirming it was a murder suicide.

Neighbour Richard Dosser told the ABC he had spoken to someone who lived in the house who worked as a farm maintenance worker.

"I was talking to him on the phone last night, I was going to ask him to come over tomorrow. He seemed very vague." 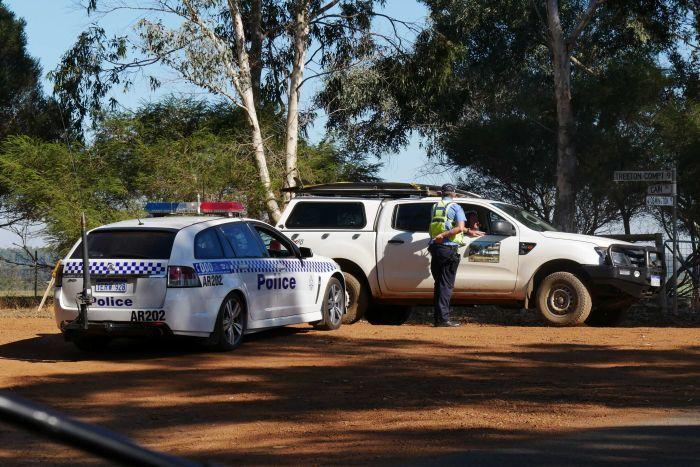 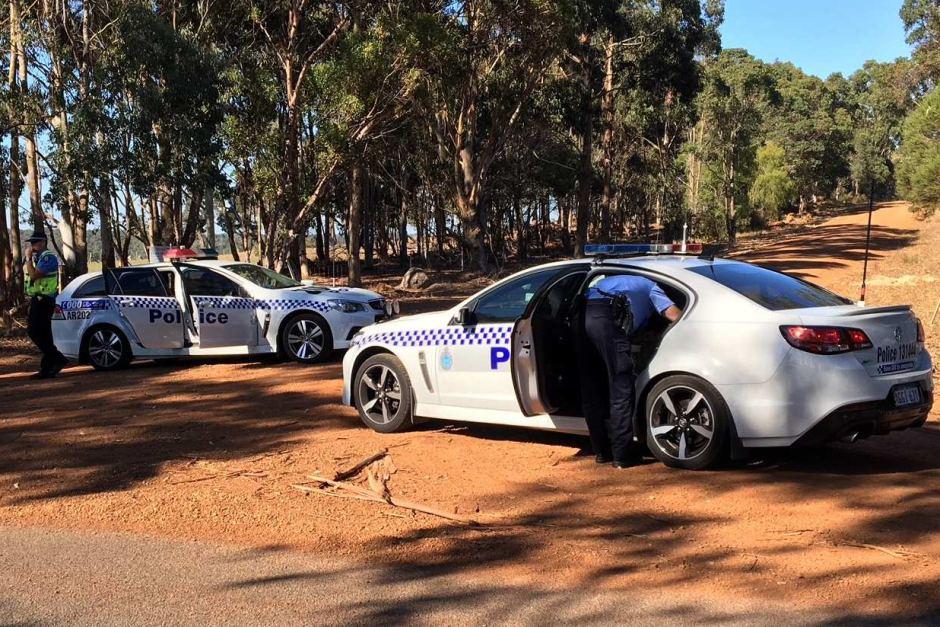 Commissioner Dawson said: "A police chaplain is in attendance to provide support to all persons, officers and others that are impacted by what has happened."

The president of the Shire of Augusta-Margaret River Pamela Townshend said the deaths had sent "shockwaves" through the community.

Western Australia Premier Mark McGowan tweeted: "The events in our South West are tragic and shocking.

"My thoughts are with the family and friends of the victims, and also with the first responders and investigators as they piece together this tragic set of circumstances." 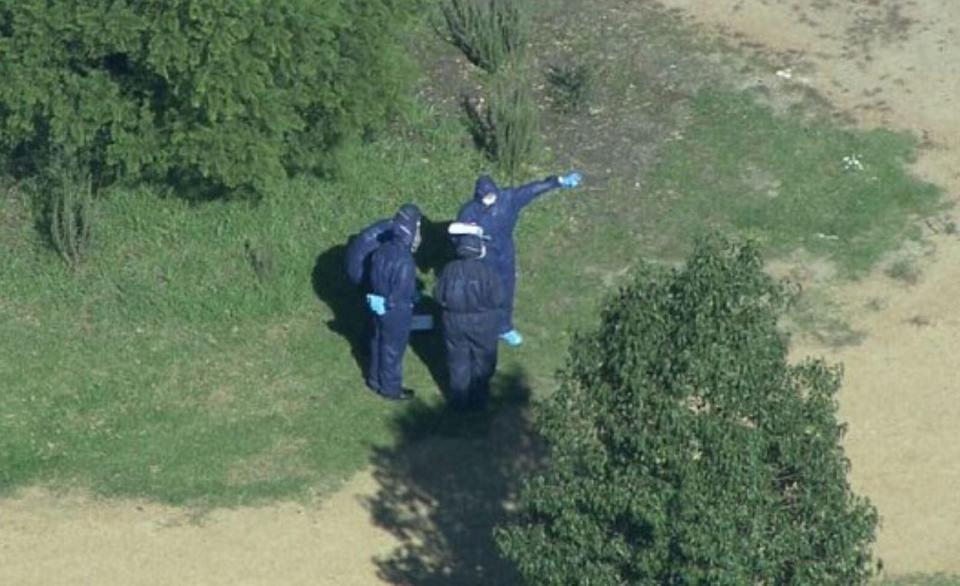 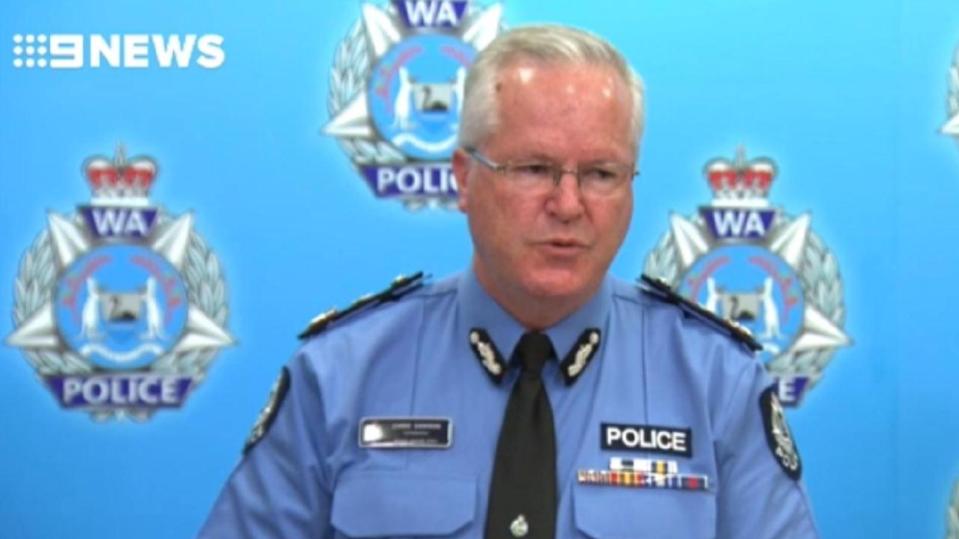 Philip Alpers, a Sydney University gun policy analyst, said the tragedy appeared to be the worst mass shooting in Australia since a lone gunman killed 35 in Tasmania state in 1996, prompting the nation to introduce tough gun controls.

Australia's gun laws are widely acclaimed as a success, with supporters including former President Barack Obama saying Australia has not had a single mass shooting since they were implemented.

The generally accepted definition of a mass shooting four deaths excluding the shooter in a single event has been met only once in Australia since then.

In 2014, a farmer shot his wife and three children before killing himself.

Farmers are allowed to own guns under Australian law because they have a legitimate need to use them to kill feral pests and predators or sick or injured livestock.

But automatic and semi-automatic rifles and shotguns are banned from public ownership.

The murders in Osmington, Western Australia, are the country's worst mass shooting since the Port Arthur massacre in which 35 people died.

The 1996 incident saw spree killer Martin Bryant gun down dozens of people at a historic site in Tasmania before holing up in guest house surrounded by cops.

He eventually set the building on fire, only to be forced to flee. He was promptly arrested. He later plead guilty to the crime and was given 35 life sentences.

The crime is among the most notorious mass shootings in history and prompted a raft of strict gun control laws throughout Australia.