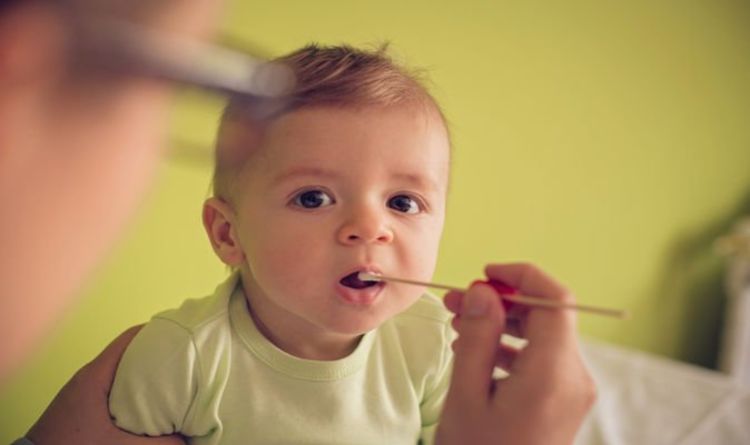 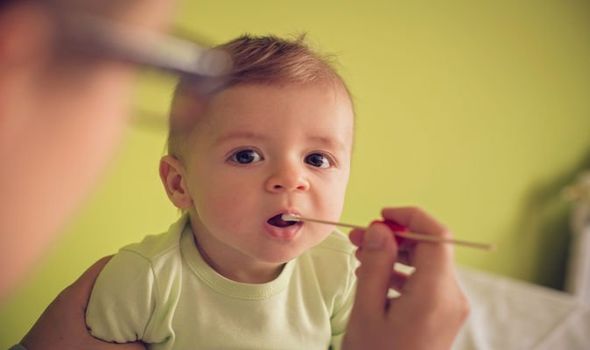 A man says his parents have never liked his wife and claim she is only using him to “achieve her American dream”. The parents have been very vocal about their disapproval and even refused to give their blessing when they got married. After two years not speaking to her husband’s family, the wife gave birth to a boy named Garreth and the grandparents reached out and began to visit the baby regularly.

Writing anonymously on Reddit, the man said: “One day while dad and mum were playing with Garreth, mum said something along the lines of ‘aren’t you the cutest baby ever? I am so glad to confirm you are indeed my grandson’.

“She didn’t know I was around because she looked startled when I said ‘what was that supposed to mean?’

“Mum sat me down and apologised first before telling me that they had Garreth’s DNA tested to make sure that he is mine.

“I was speechless for a moment and before I blew up from anger. My mum was very apologetic and said it is because they don’t trust my wife and that our son looks nothing like me.”

He furiously told his parents to leave and revealed what happened to his wife two weeks later when she asked why his parents don’t visit anymore.

He added: “I told her everything, she started crying and it broke my heart. I know how much she tried to win my parents’ approval and what I told her was like a slap across the face.

“That night she told me that she can no longer let my parents into our child’s life, and I agreed with her.

“When mum called to ask when they can visit again, I told them they are no longer welcome in our son’s life.

“Mum called my dad and I told him the same thing. He was livid, he called me ungrateful and cruel. He also said a few choice words about my wife which angered me more.”

He concluded the post asking whether he had overreacted, but most users were on his side. One said: “Toxic grandparents don’t belong in the family. No matter how hard it is to cut them out.”

Another wrote: “This man is protecting his family from those mean people. Stand your ground! Those parents are manipulative.”

A third added: “If they thought it was the right thing to do, they would not have hidden it. It is a huge slap in the face for, not only your wife but yourself, too. Your parents have shown that they don’t trust your relationship, your decisions, your autonomy or your child’s either.”