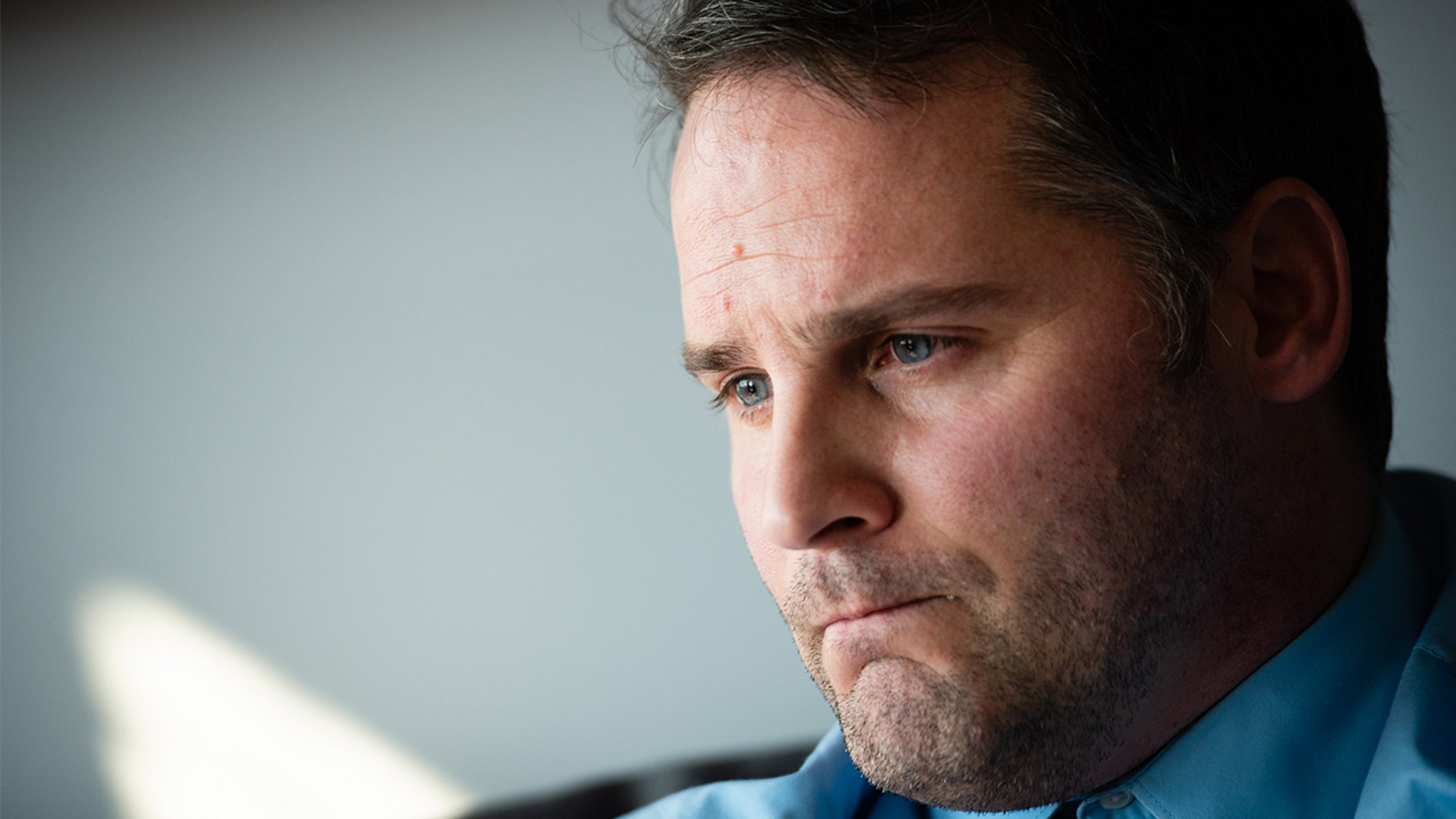 A decorated former Green Beret, Maj. Matt Golsteyn, who has been charged in the death of a suspected Taliban bomber is seeking charges against him to be dropped because an investigator of his case is facing charges of “stolen valor,” according to reports. (Sarah L. Voisin/The Washington Post via Getty)

A decorated former Green Beret who has been charged in the death of a suspected Taliban bomber wants the charges dropped, because an investigator in the case is reportedly facing charges of “stolen valor.”

In a memo his lawyer, Phil Stackhouse, filed Wednesday with the U.S. Army Special Operations Command (USASOC), NBC reported, Maj. Matt Golsteyn demanded his murder case go straight to trial or that the charges be dismissed, waiving his right to a preliminary hearing in military court.

Stackhouse is claiming that Army Sgt. 1st Class Mark Delacruz, a criminal investigation command agent assigned to Golsteyn’s case, has been charged with four specifications of “intent to deceive” — that is, earning a Purple Heart and falsely wearing a Combat Action Badge and other awards.

Stackhouse alleges Delacruz “held himself out as a Special Forces soldier, infantryman, sniper, and bragged about killing people in combat.”

ARMY EMPLOYEE IN GERMANY SAYS ATTACK WAS NOT A ‘SIMPLE BURGLARY’

Golsteyn on Sunday appeared on “Fox & Friends,” where he vigorously disputed the charges.

“Over these years, what the U.S. Army seems to be intent on doing is characterizing an ambush as murder. Those routine combat actions are now being characterized as murder,” Golsteyn told “Fox & Friends.”

The Army previously has said Golsteyn was charged with killing the Afghan during Golsteyn’s 2010 deployment to Afghanistan. Golsteyn was leading a team of Army Special Forces troops at the time, and believed that the bombmaker was responsible for an explosion that killed two Marines.

The Golsteyn case has bounced around since 2011, when he told the CIA in a job interview that he’d shot and killed the man.

President Trump tweeted in December that “at the request of many,” he will examine the Golsteyn allegations. The president tweeted that Golsteyn is a “U.S. Military hero” who could face the death penalty “from our own government.”