Aldo Diana ran up and down the tower in an attempt to save as many lives as possible – but revealed the smoke was so thick firefighters couldn't even see bodies on the ground below them. 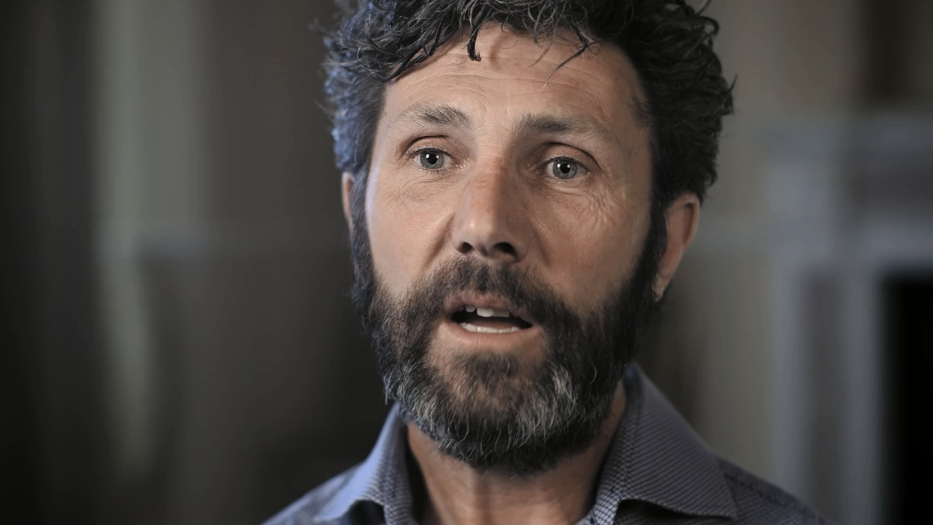 Aldo opened up about the horror of knowing he wouldn't be able to save everyone in ITV’s The First 24 Hours documentary, one year one from the tragedy that claimed 72 lives.

Describing the burning tower, Aldo said: "All the windows had melted.

"We went quite close to the edge, and it just didn’t seem real because inside was devastation, when you looked out, it was just normal life. You know, a normal view.

"Buildings, trees, the sky. You could see the planes going across. 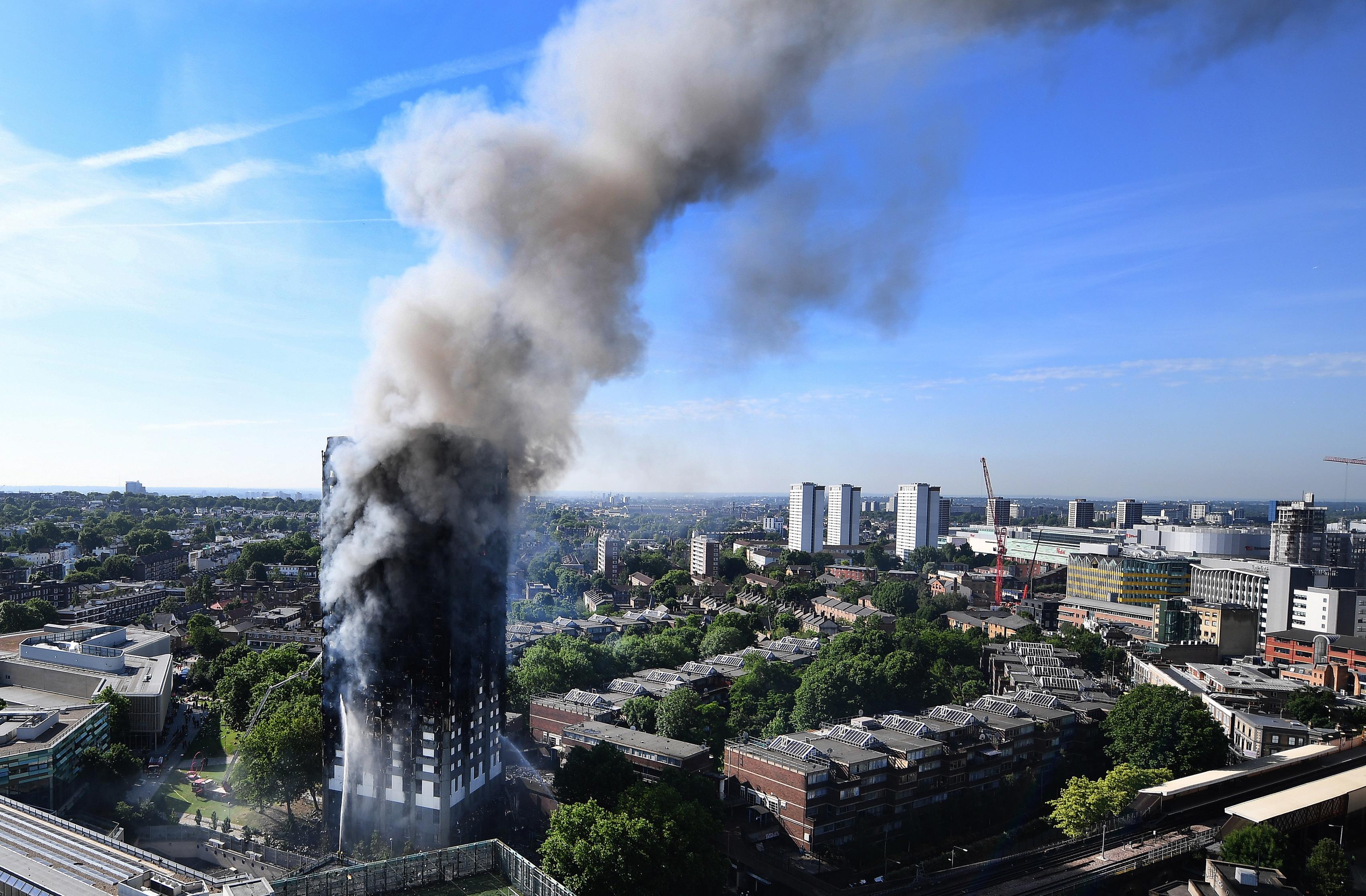 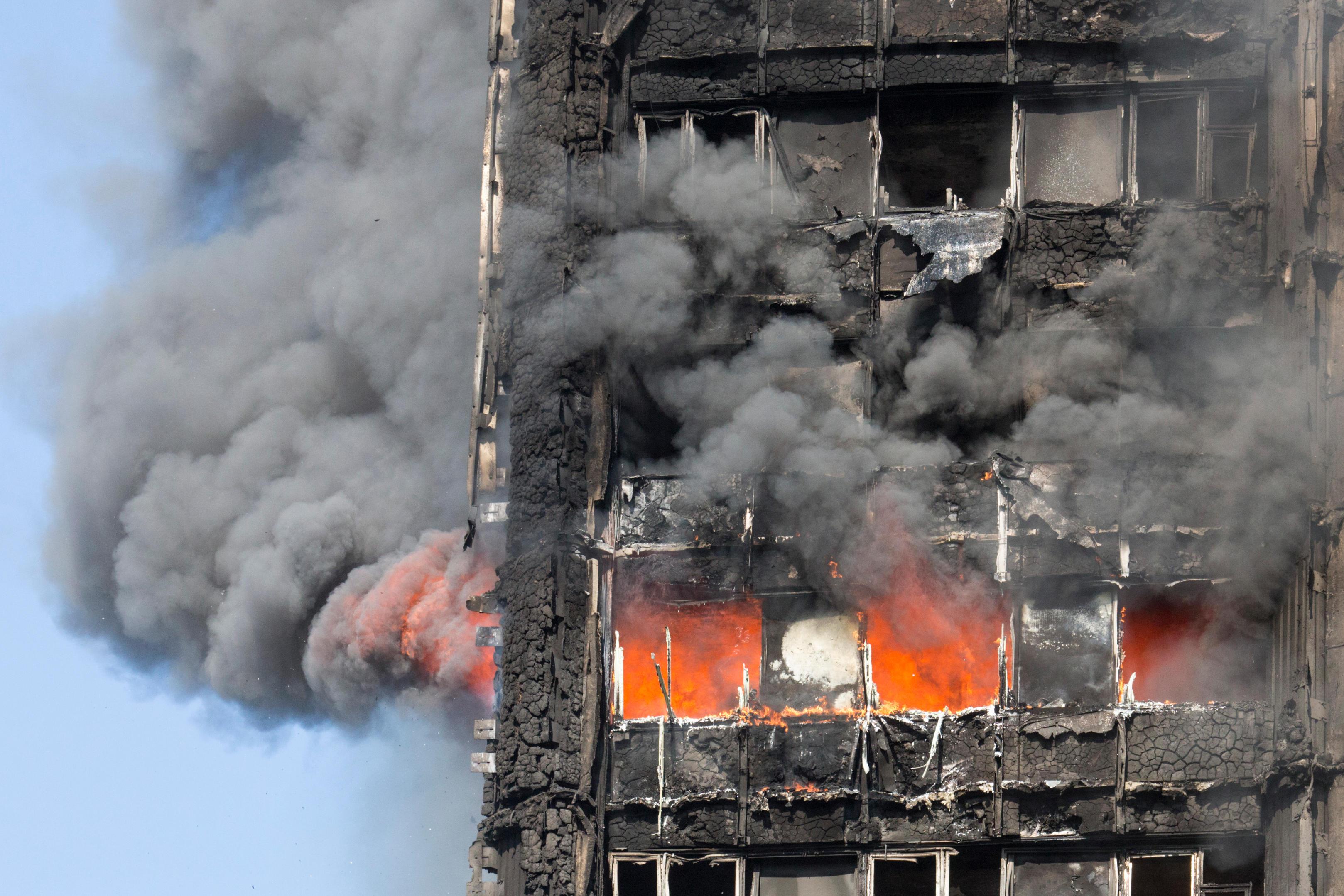 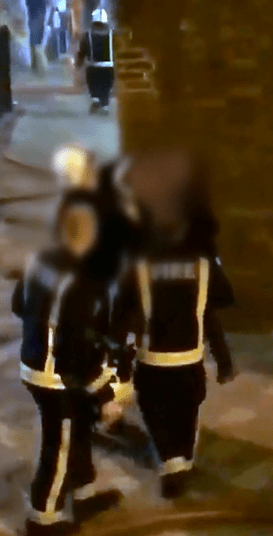 "There was traffic on the motorway. Everything else seemed to be normal."

He said he and a fellow firefighter had desperately made their way up the staircase only three foot wide, desperately trying to see through the thick smoke to find the injured and pull them from the building.

He said: "As we've stepped over some hose I've stepped on somebody that was – that was collapsed on the floor.

"One of these casualties on the floor coughed. 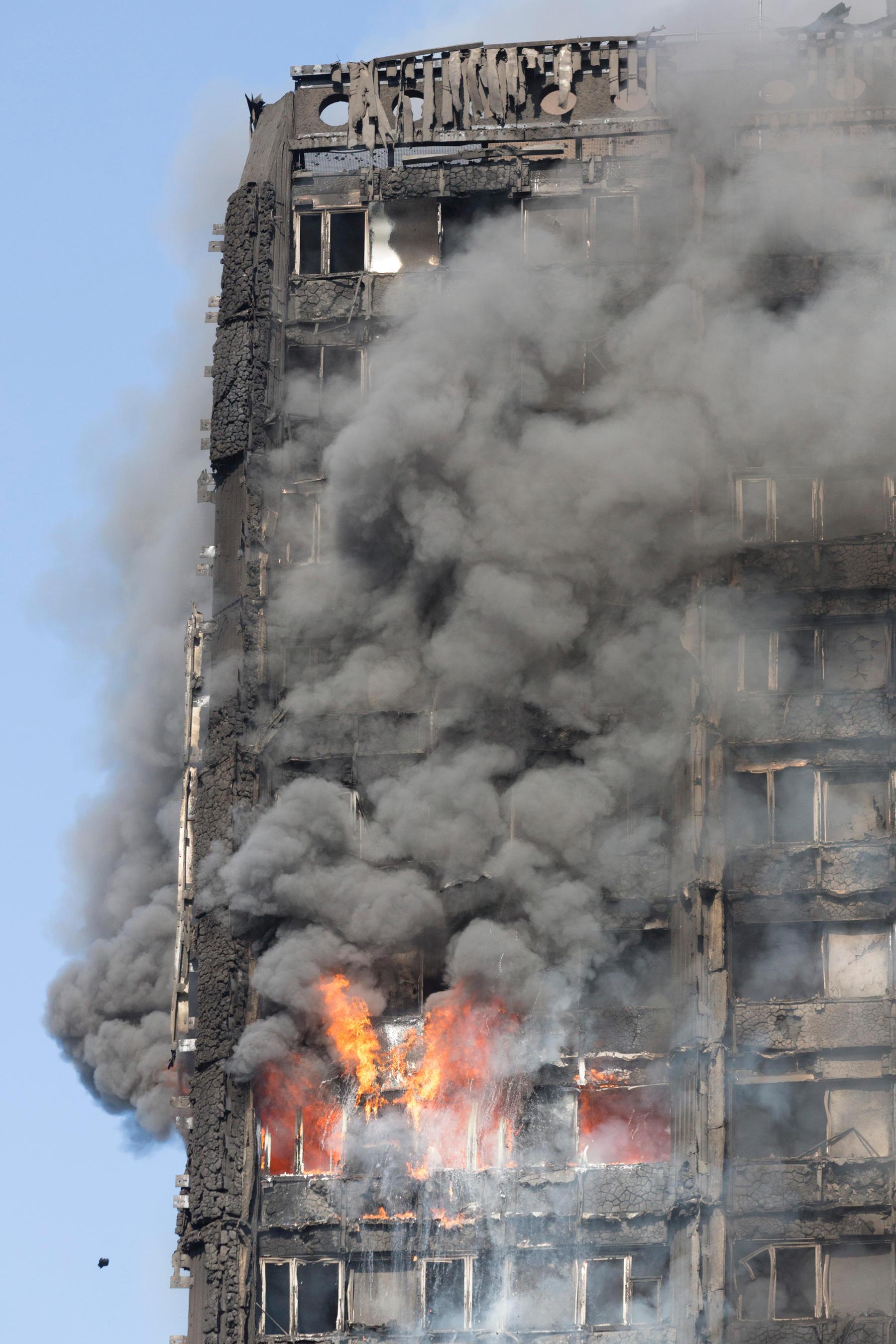 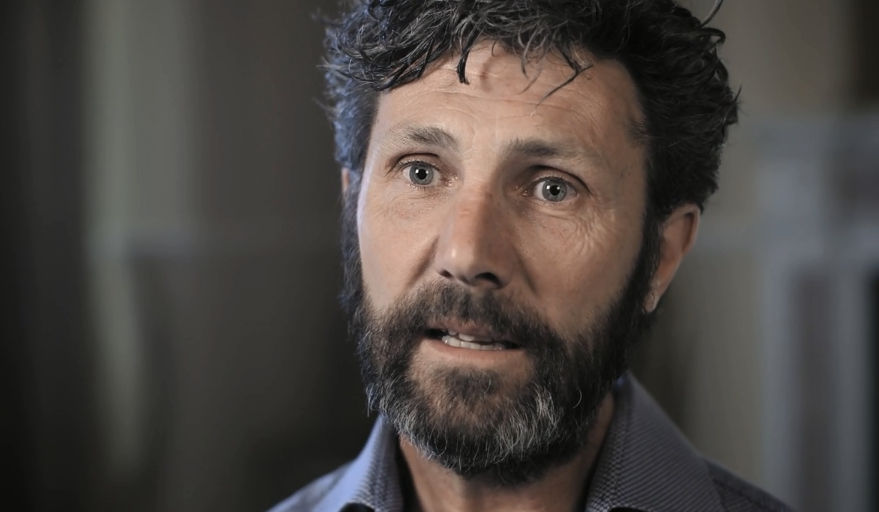 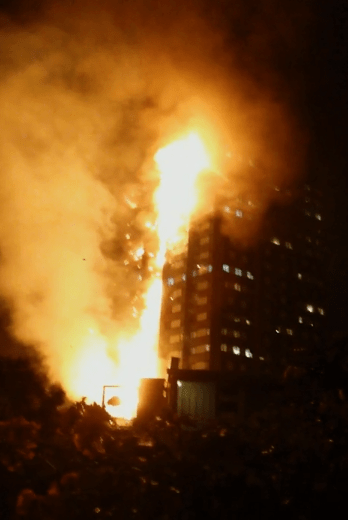 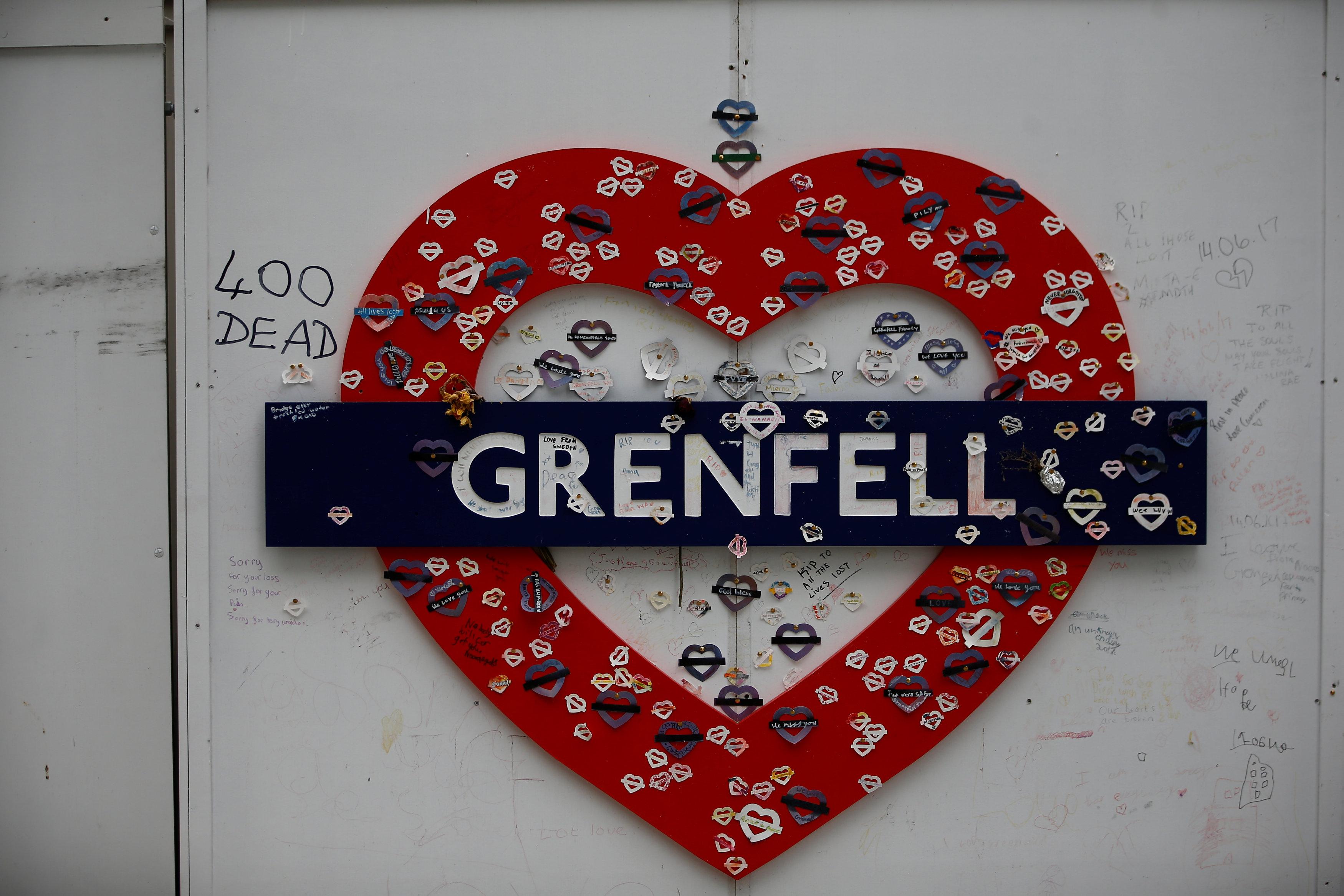 "My colleague heard the cough and he said ‘Kneel down’ so we – as we knelt down, we found these two people."

He said the pair of firefighters then pulled the people down to the lower levels – before once again bravely heading back up the stairs.

Brave Aldo said he had done everything possible to save as many lives as possible.

He said: "I think people knew at that time that you know, there wasn't gonna be anybody, but, you have to make sure, you have to check so that’s what we did.

"The hardest thing for us when you go up is when you do see a casualty, a body, and you know that there's nothing that you can do now."

A Hotpoint FF175BP fridge freezer in a fourth floor flat was initially blamed for starting the deadly blaze but a new report suggests it might not have.

An inquiry examining the immediate causes of the fire and how it spread, as well as the design and refurbishment of the tower, is currently being held.

The First 24 Hours airs on ITV at 9pm tonight.