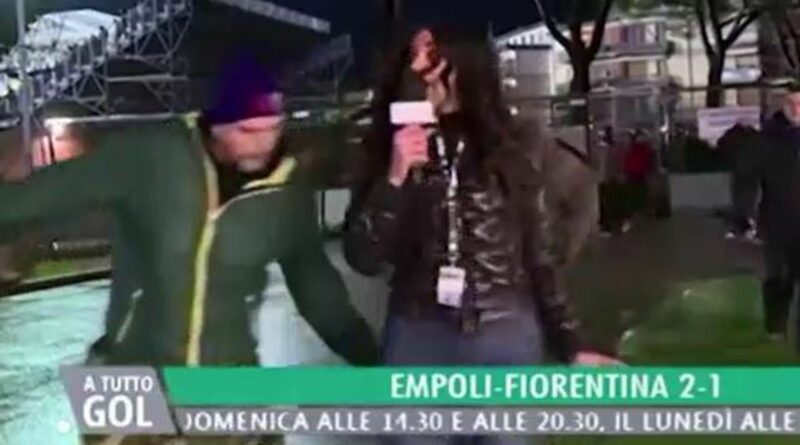 A female Italian journalist has filed charges against a man accused of slapping her bottom on live TV after a Serie A football match.

Greta Beccaglia, of Toscana TV, was talking to fans streaming out of the stadium after Empoli beat Fiorentina 2-1 on Saturday.

Footage shows a passer-by moving an open hand towards her bottom before slapping her sharply, Beccaglia claimed. 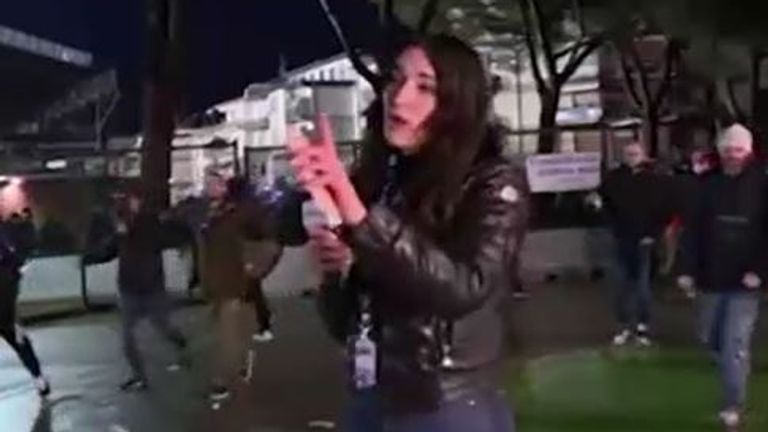 “You can’t do that, I’m sorry,” the journalist said to the man in the video.

Another man later also tried to touch her, she said, though this was not caught on film.

Police said they have identified the first man.

Beccaglia told Corriere della Sera: “First the man spat on his hand and then he slapped me on my bottom, violently.”

Following the incident anchorman Giorgio Micheletti advised her from the studio: “Don’t get cross.” 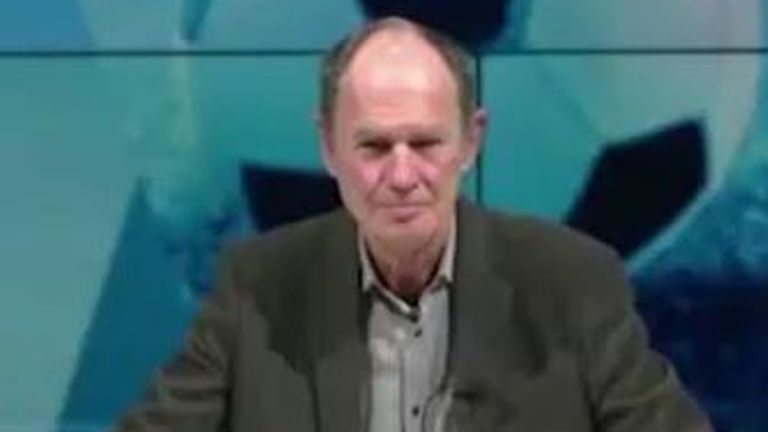 His comment has been branded as inappropriate by many.

“We cannot let our guard down… we have condemned any attempt to minimise this incident.”

Micheletti said he was trying to defend Beccaglia and prevent something worse from happening.

“I apologise for the unfortunate words I used in the frantic moment of Saturday’s live broadcast,” he said in a statement.

“At that moment my only interest was to be of help to Greta.”