Box fresh trainers might become a thing of the past as Gucci has become the latest high-end fashion brand to sell scruffy footwear.

The Italian fashion house sparked debate over its Screener leather sneakers from its Cruise 2019 collection, with critics saying they look “dirty” and accusing the brand of “commercialising poverty”.

The brand added that the designers are “influenced by classic trainers from the 70s” and feature the vintage Gucci logo. 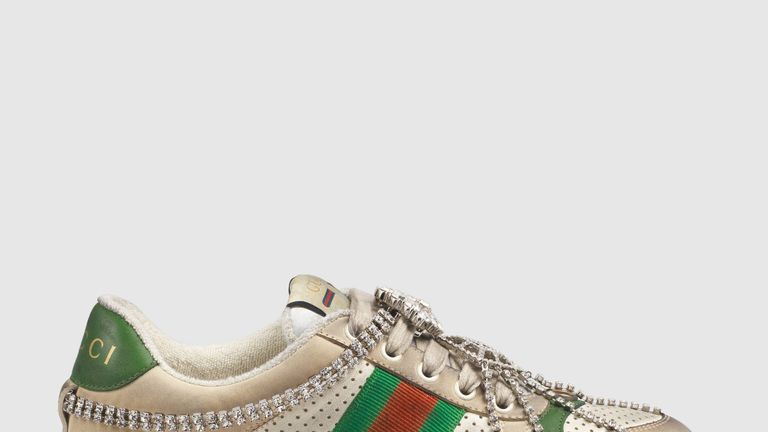 The most expensive pair in the line retail at £1,070 and feature a removable “Art Deco GG chain”, which the brand says “pushes the he notion of bringing contrasting elements together in new ways”.

A similar shoe from the line is selling for £875 and includes “removable cherries with crystals” over the laces.

The least expensive trainer from the line is on sale for £615, and comes without any additional crystal adornments. 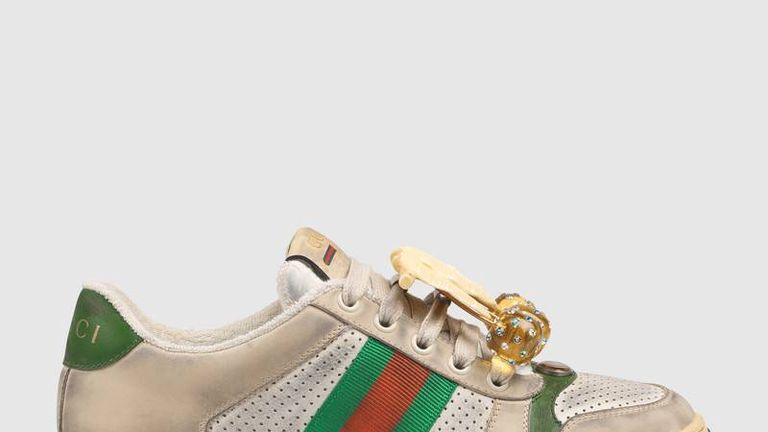 However social media users say the trainers are an example of “peak capitalism”.

One person commented: “Some people have more money than sense. It’s ridiculous.”

While another person working in fashion said: “Sometimes, I’m ashamed to be part of the fashion industry!”

Gucci is not the first luxury brand to champion distressed trainers.

In September last year, Italian shoe brand Golden Goose was criticised for a pair of trainers that looked like they had been taped-up with duct tape.

The shoes cost £400 and were accused of “glorifying poverty”.

In February, Gucci apologised after becoming embroiled in a racism row after shoppers complained a women’s jumper resembled “blackface”. 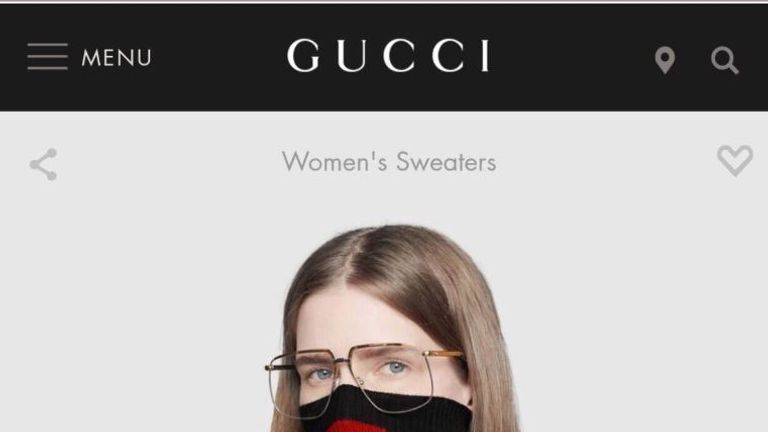 The brand faced a barrage of criticism after images emerged of the “balaclava jumper”, which features a cut-out at the mouth that is outlined in red.

Gucci issued an apology “for the offence caused” and pulled the item from its stores and website.

Angela Merkel, what’s next? Germany gears up for future without historic Chancellor