Home » World News » Hairdresser 'broke mum's nose, punched her in the face and mocked her jumpsuit in Ladies Day brawl' 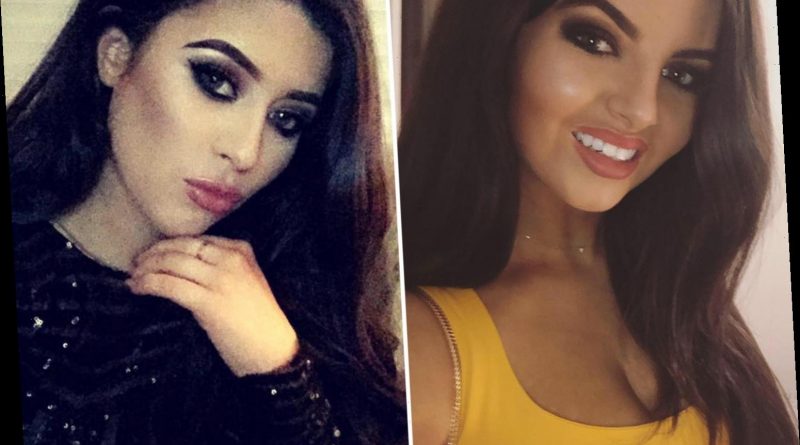 TWO women were left injured when a brawl was sparked outside a race course on ladies day following a clash over fashion, a court heard.

Hairdresser Karen Jeffrey is alleged to have thumped a young mum and mocked her mud-splattered white jumpsuit. 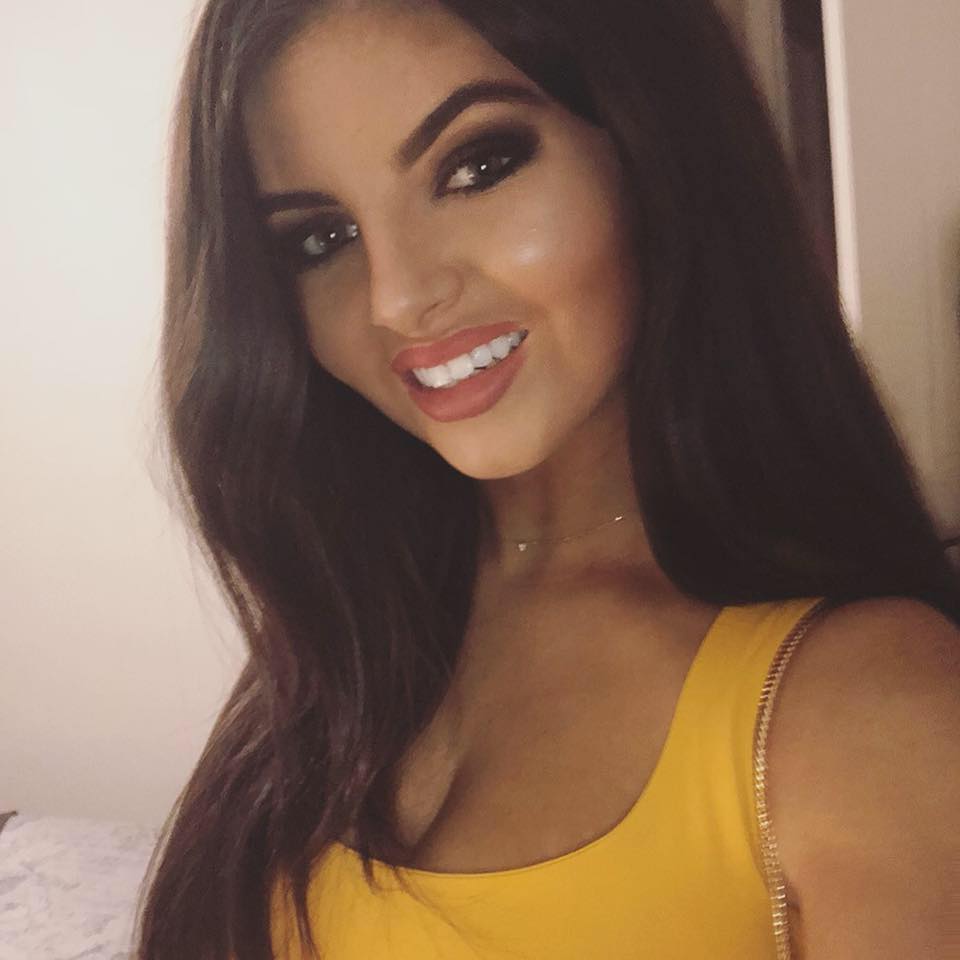 Joanne Falconer told Hamilton Sheriff Court she suffered bruised ribs after Jeffrey – dressed in a hat, dress and high heels – turned on her.

Jeffrey, 48, of Hamilton, denies assaulting the pair outside the local racecourse on August 3, 2019.

The court heard the women were part of a group who had attended the annual Hamilton Park ladies' event in Scotland.

However, torrential rain meant the meeting had to be abandoned.

Trouble is said to have broken out after the group decided to walk to a nearby restaurant in the downpour.

Joanne, 24, of East Kilbride, told the court Jeffrey was not happy about the state of Brooke's jumpsuit. 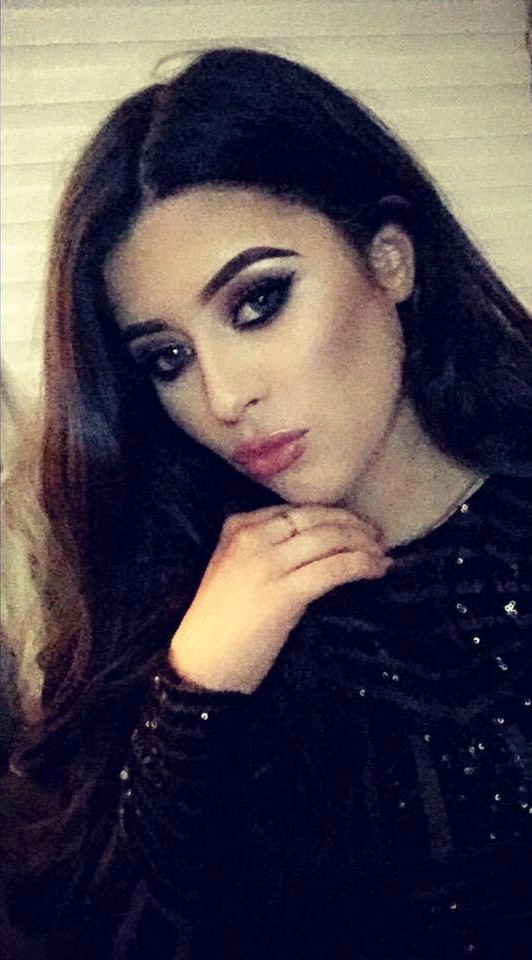 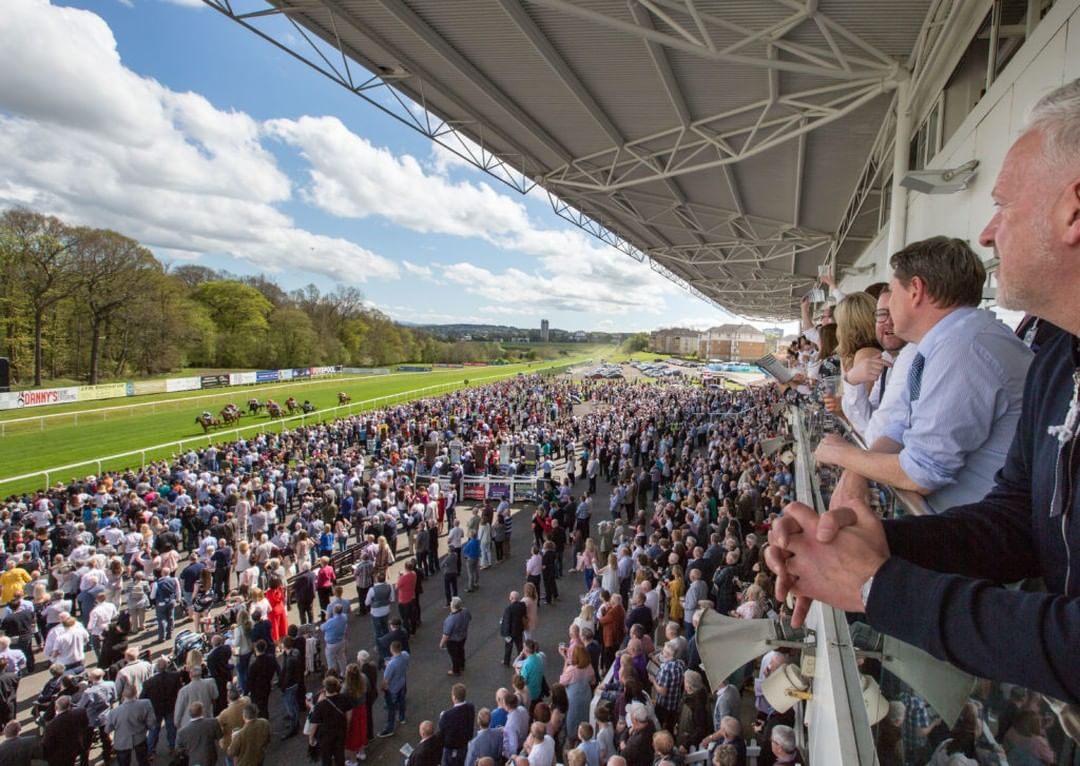 She told Shaun Alexander, prosecuting: "Karen made a comment about having different standards and said Brooke could not go to the restaurant looking like that.

"There was an argument and Karen pulled me to the ground. She was on top of me. Brooke tried to stop her, but Karen pulled her hair.

"I tried to get Karen away from Brooke and she punched me, giving me an instant black eye.

"It was a traumatic experience. I was on painkillers for suspected cracked ribs."

Brooke, 25, of Uddingston, said Jeffrey punched her "several times on the face" and she ended up on the ground.

Both women admitted they had been drinking, but said they were not drunk.

They denied claims by the defence that they had attacked by Jeffrey.

Brooke, who cried during her evidence, replied: "That's ridiculous. I've never been in a fight in my life."

Jeffrey's lawyer, Angela McCracken, claimed the pals "kicked off" after her client said Brooke "was in no fit state to go anywhere and should go home".

She also alleged that Jeffrey was "in fear for her life" when she was attacked and claimed some of her hair extensions had been yanked out.

The trial, before Sheriff Douglas Brown, was adjourned until next month.