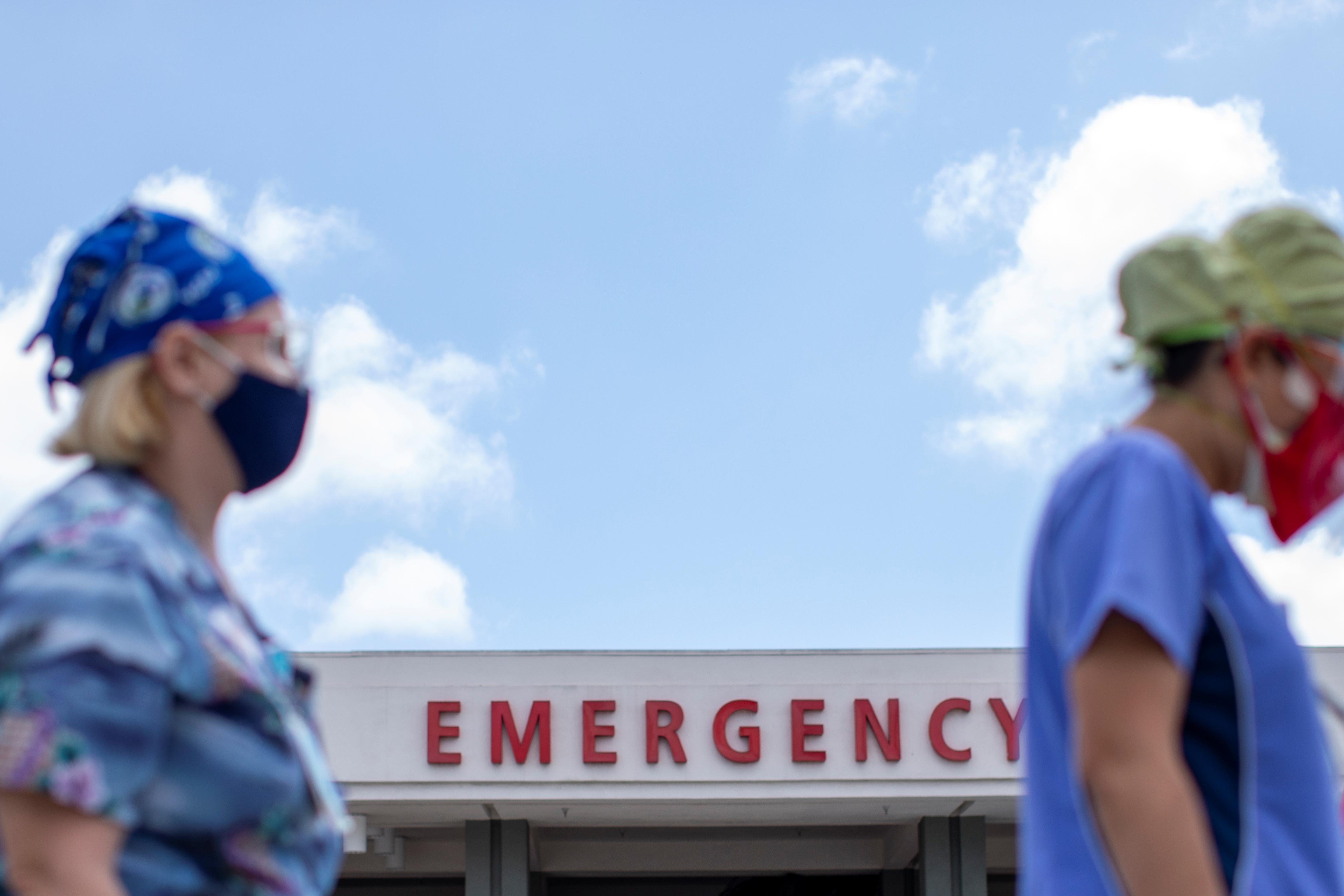 BRASILIA (Reuters) – More than 100,000 cases of C0VID-19 are being reported daily in the Americas, half of them in the United States, and there are worrisome spikes in countries that had outbreaks controlled, such as Argentina and Colombia, World Health Organization regional director Carissa Etienne said on Tuesday.

“Our region remains under COVID’s grip,” Etienne said in a virtual briefing from Washington with other Pan American Health Organization (PAHO) directors.

The United States has reported around 5 million cases and Brazil, with the second worst outbreak in the world, has recorded more than 100,000 deaths.

She said there was an increase in cases in Central America, where Belize reported its highest number of new infections of the novel coronavirus this week. The Dominican Republic has more cases than all other Caribbean island nations combined.

Etienne said the stress on healthcare services threatened an increase in illnesses that were under control, such as TB, HIV and hepatitis, and more people will die from preventable and treatable conditions.

PAHO has data indicating that 30% of people living with HIV, a preventable and treatable virus, are avoiding seeking care during the pandemic, and countries have limited supplies of antiretrovirals, she said.

“This is worrisome since without continued care and consistent medications, people living with HIV are more likely to become ill and to pass it to their partners,” she said.

Cases of mosquito-borne diseases such as dengue, however, have fallen, because people are stuck at home during the pandemic and less prone to getting bitten by mosquitoes.

Health systems must make it easier for patients to be treated by expanding telemedicine and offering more care outside hospital settings, Etienne said.